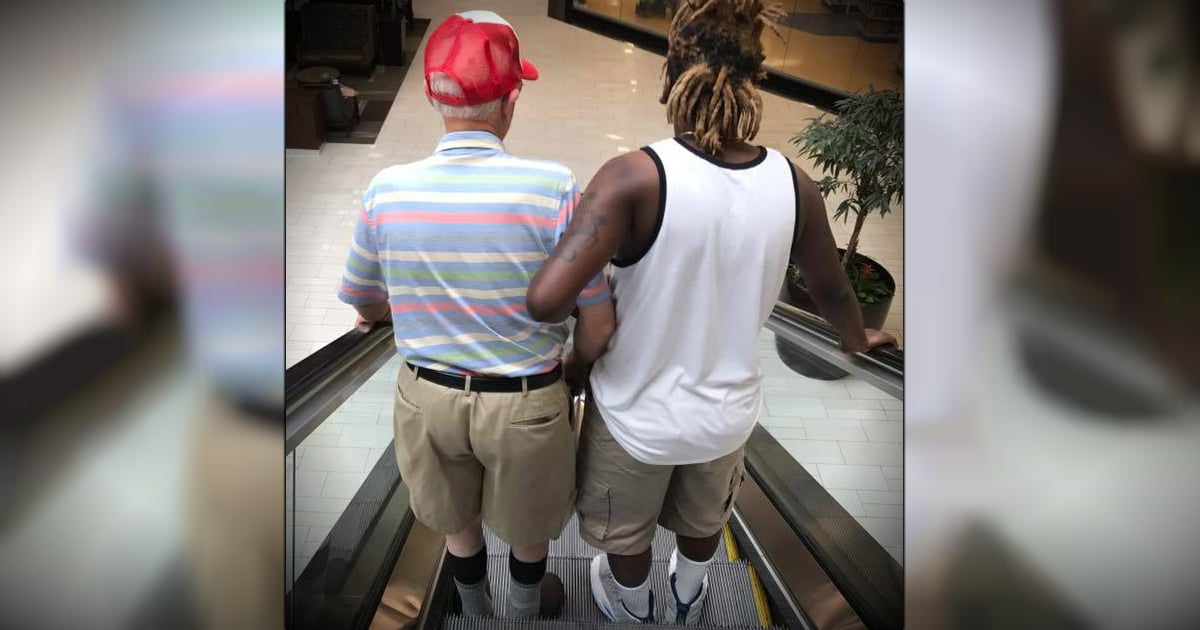 After Winston Howes’ wife of 33 years passed away, the grieving farmer planted a forest with a heart-shaped meadow in the middle. And 17 years later, the beautiful tribute is going viral after photos were taken from above.

Winston married Janet in 1962. Sadly, Janet passed away unexpectedly from heart failure in 1995. She was just 50 years old.

With his beloved wife of 33 years gone, a heartbroken Winston didn’t know what he was going to do with himself. Then, in what he calls a “flash of inspiration”, the idea for his touching tribute came to him.

The couple lived on a 112-acre farm in the UK. Winston kept himself busy in the days following his wife’s death planting thousands of Oak trees across a 6-acre patch next to the farmhouse.

RELATED: Husband Surprises Wife By Building A Chapel In The Backyard

He used hedges to mark out a heart-shaped meadow in the middle. The heart points towards Wotton Hill, where Janet is from. 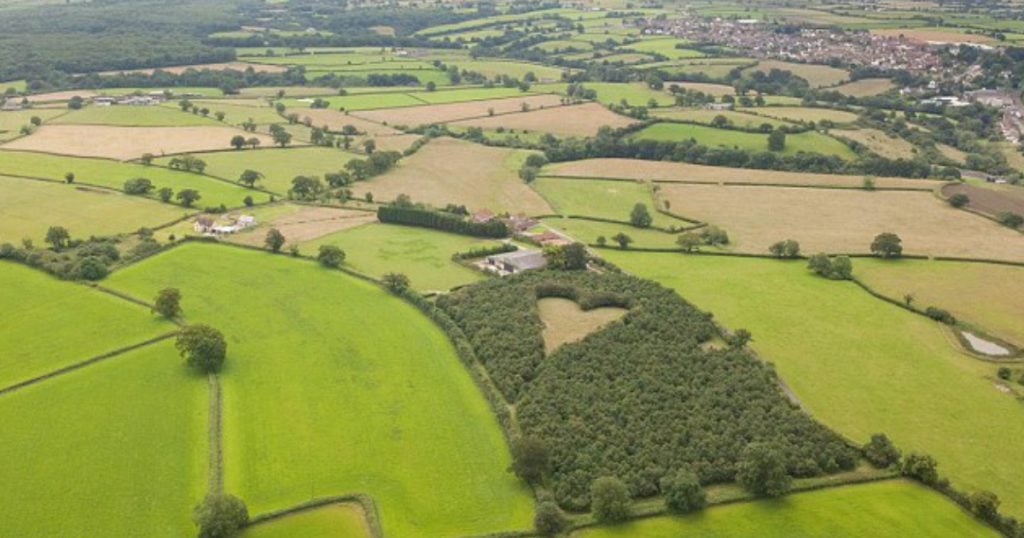 "Once it was completed we put seat in the field, overlooking the hill near where she used to live. I sometimes go down there, just to sit and think about things," Winston said.

Much like a marriage, the oak trees, which started out as saplings, took root and grew stronger year by year. The heart-shaped meadow, which isn’t visible from the road, remained a family secret for 17 years. 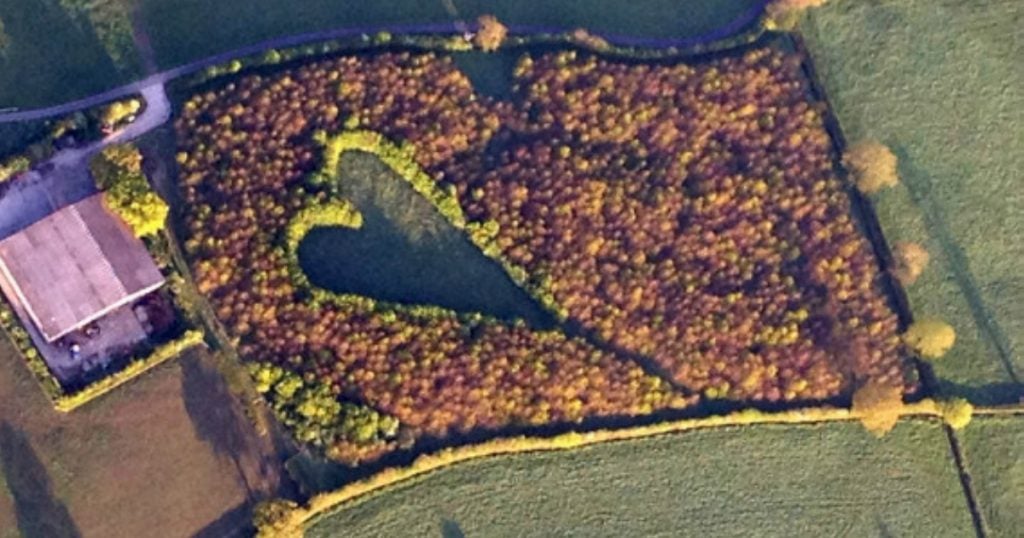 But one day, a man named Andy Collett flew over the farm in a hot air balloon. And the splendor of Winston’s beautiful tribute hit him hard.

“I have my own balloon and am quite a regular flyer, but this was the most amazing sight I have ever seen from the sky,” he explained. “It was a perfect heart hidden away from view – you would not know it was there. You can just imagine the love story.”

And of course, it took no time for the photographs and story behind Winston’s heart-shaped meadow to go viral.

RELATED: Man Builds A Church Out Of 4,000 Trees

The heart cut out of the trees next to the home Winston and Janet shared is truly touching. This labor of love offers a serene place where Winston can go to sit and remember Janet, along with the 33 years of marriage the Lord blessed them with!

“It is a lovely and lasting tribute to her which will be here for years,” says the now 70-year-old Winston.

YOU MAY ALSO LIKE: Family Honors Grandma By Displaying Her Quilts At Her Funeral