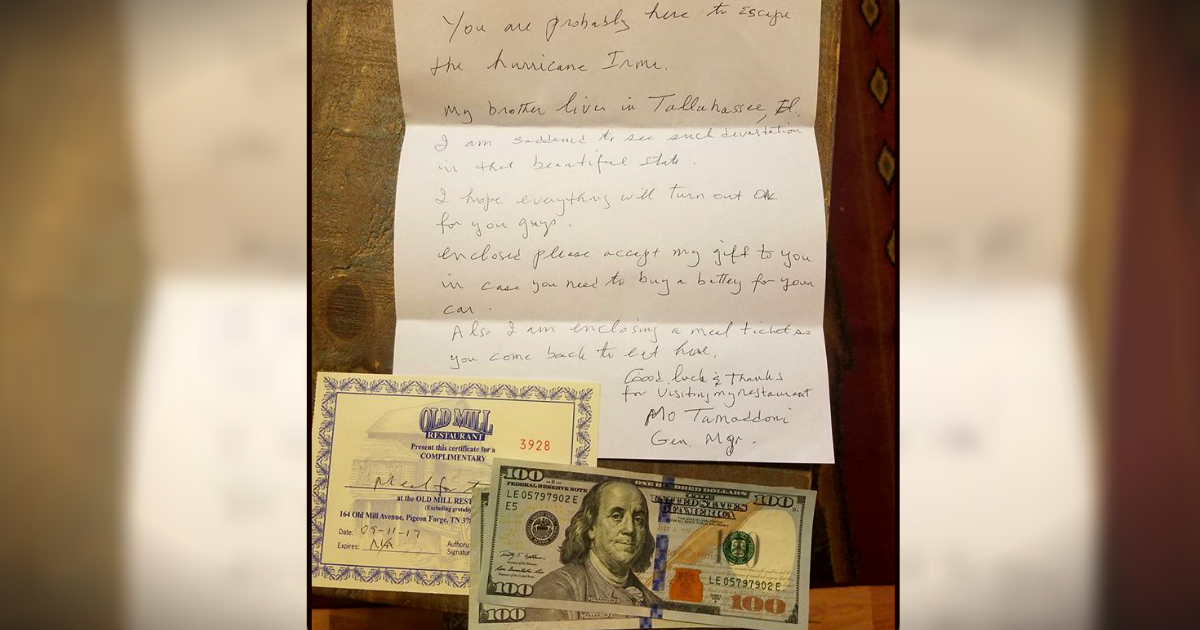 God has an amazing way of using us when we least expect it. Alyssa stopped into Target with her 18-month-old son, Owen. She wasn’t expecting any kind of God moment. But that’s just what she got when Owen flagged down a grieving grandpa!

Alyssa was killing some time with Owen at Target while visiting her mother-in-law. The 18-month-old had three different stuffed dinosaurs in the cart with him. He and Alyssa were figuring out which one to take home.

Suddenly, Owen yelled out “Hi!” to an older gentleman in the same aisle. The stranger replied, “Hi sweet boy,” and walked over.

At first, Alyssa was nervous about a stranger approaching her son. But something deep down told her to let things play out.

“I’m always in mommy protective mode, but I know this was a God thing that happened,” she explained.

The man played dinosaurs with Owen for a minute, then pulled a $20 bill from his wallet, tucking it into the toddler’s shirt pocket. Alyssa was touched by his generosity, but not at all prepared for what came next.

“I just lost my 2-year-old grandson last week,” he explained. “You take this money and buy this boy all three dinosaurs.”

RELATED: Teen's Random Act Of Kindness At Target For A Toddler’s Birthday

As the grieving grandpa walked away, little Owen yelled “Thank you!” Alyssa stood there shocked, grateful and heartbroken all at the same time.

“Everyone can use a reminder that there are still good people in this crazy, mixed-up world,” she said.

And the touching moment certainly hit a chord on Facebook. Alyssa’s post has been shared more than 130,000 times and has over 15,000 comments.

Not only is the story a touching random act of kindness, but it’s a reminder of how God can use any moment — even something as mundane as shopping at Target — if we just let Him.

YOU MAY ALSO LIKE: Little Girl Befriends Lonely Widower At Grocery Store She Called ‘Old' 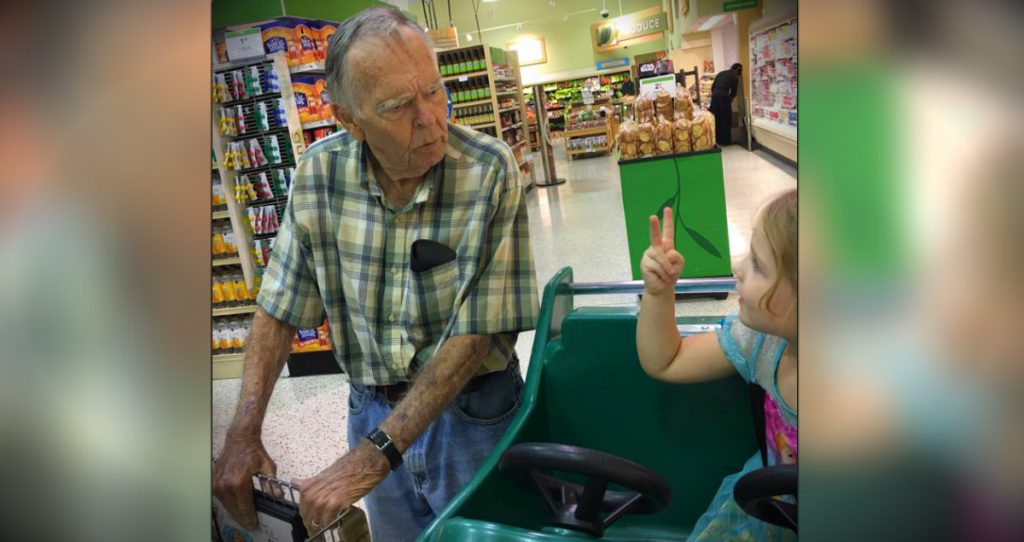