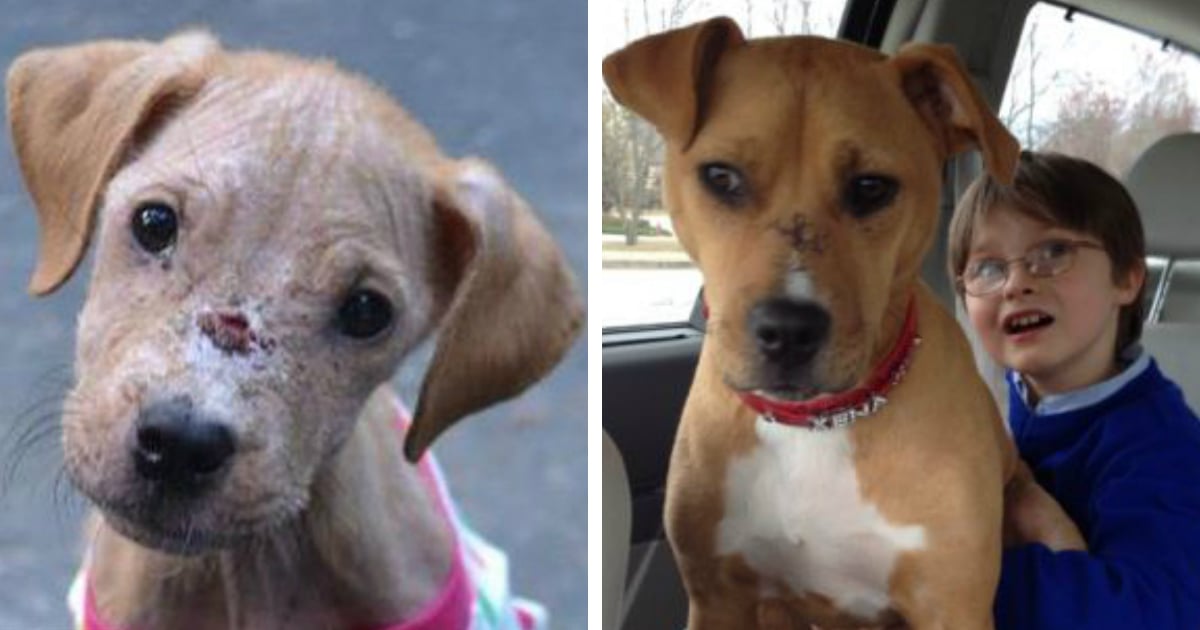 Jefferson and Jessica are a Portuguese couple very much in love. So on their wedding day, there was understandably a lot of tears. But what really got the waterworks going was when the groom’s profession of love. Only, it wasn’t to the bride, but rather her 8-year-old daughter!

Usually, the wedding is all about the bride and groom. But on Jefferson and Jessica’s big day, there was another very special lady in attendance — Jessica’s 8-year-old daughter, Giovanna. And Jefferson had a very big surprise for her and her mama!

After reading the vows he’d written for Jessica, Jefferson turned to Giovanna. He made it clear he hadn’t just fallen in love with Jennifer, but with “Gi,” as well. And his lifelong commitment was to both of them.

Jefferson got down on his knees before the little girl and outlined all of the things that made her so special.

“If I could ask God anything, it would be to have you as my daughter. I would be the proudest father in the world to have such a beautiful, intelligent, and educated daughter like you,” Jefferson told the girl.

The words of affirmation had Giovanna beaming and fighting back tears. 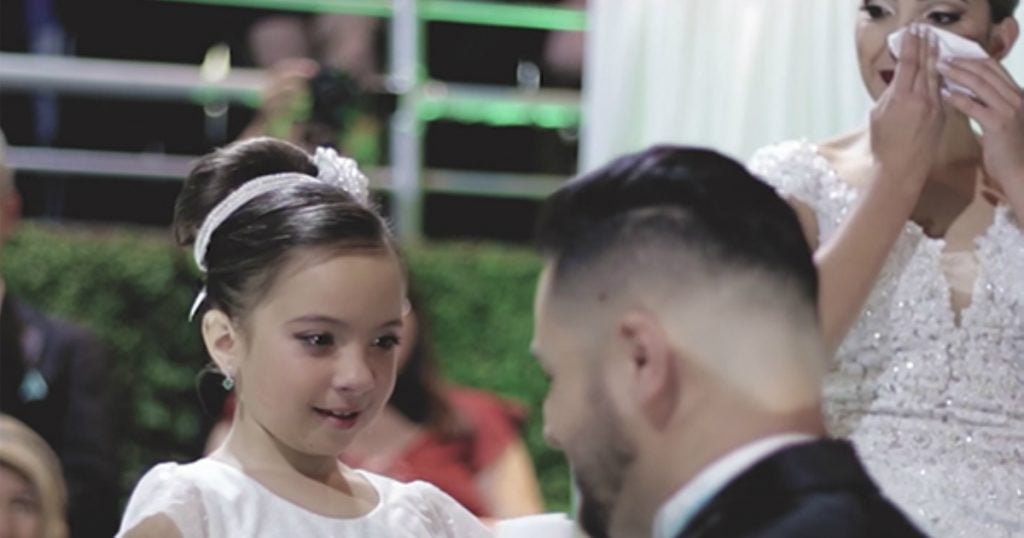 Then, Jefferson choked up as he promised, before God, to take and love Giovanna as his daughter.

“I also give you love, my love, to take care of you, to always protect you, and to not let anything bad to happen to you,” he vowed.

His words clearly touched the whole church, as everyone furiously wiped tears from their eyes!

Next, little “Gi” took the microphone and tearfully expressed her joy and gratitude to have Jefferson as her dad. And if, by chance, anyone had managed to make it this far into the groom’s profession of love without crying, this is certainly where they lost it!

Thankfully, the videographer was on hand to capture every amazing second. Unless you speak Portuguese, you won’t be able to understand what’s being said. But no translation is needed to feel the sincere emotion, which is beautiful to behold!

"A Father to the fatherless, a defender of widows, is God in his holy dwelling. God sets the lonely in families, he leads forth the prisoners with singing." Psalm 68: 5-6

YOU MAY ALSO LIKE: Man Gets Down On One Knee, Then Turns To Fiancé’s Sister