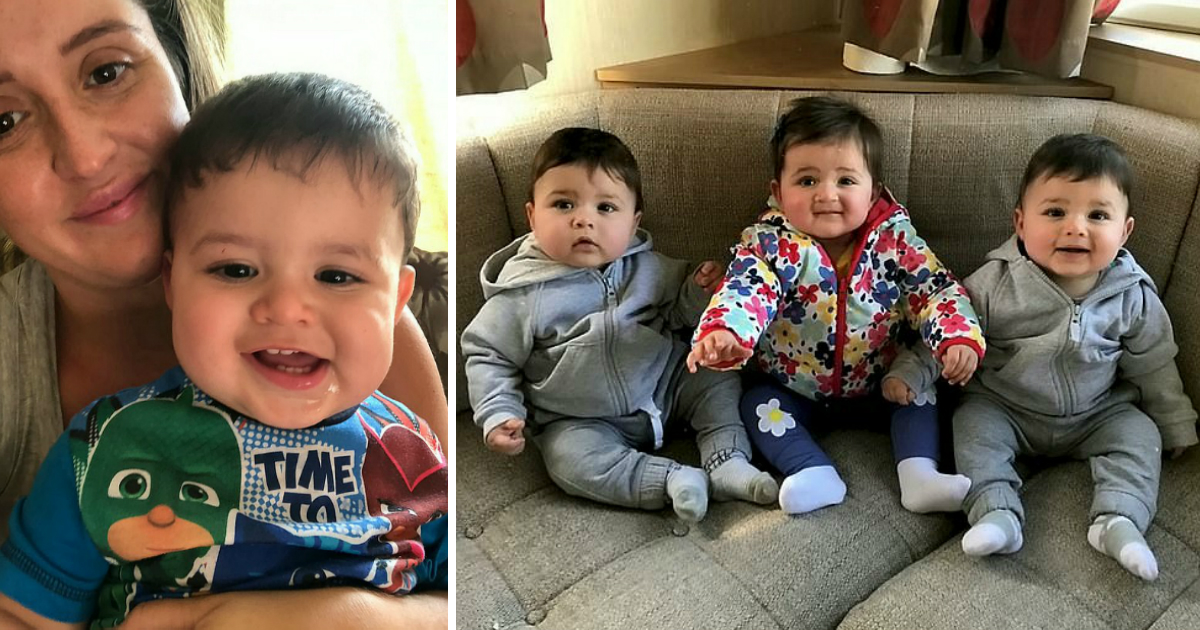 Do smartphones and devices have our kids growing horns? After studying hundreds of x-rays, two Australian researchers think it’s possible (though others aren’t so sure).

There’s no doubt that technology is changing our world. In some ways for the better. But other changes aren’t so great.

With the invention of TVs came the concern of too much screen time. But at least in those days, you could leave the house (or the room) and the TV stay put. But with smartphones, tablets, iPods, etc. now the screen comes with you.

That means it has become commonplace to see kids, young adults, and even full-grown adults staring down at their device pretty much anytime, anywhere.

This 24/7 technology presents all kinds of new challenges and concerns. Australian researchers David Shahar and Mark Sayers think growing horns may be one of them.

Why Are Young Adults Growing Horns?

While studying hundreds of head x-rays, chiropractor David Shahar and his supervisor, Mark Sayers, made a bizarre discovery. In about a third of the x-rays of people aged 18 to 86, they noticed horn-like growths on the back of the skull.

Don’t worry, these patients aren’t growing horns and turning into demons. The growths are not really horns, but actually bone spurs. And the spurs don’t cause any pain or create any problems unless they get to a certain size. But because the bone spurs were larger in the younger people, these two researchers think it’s likely due to smartphone and tablet use.

As a person tilts their head forward to look down at a phone or device, weight shifts from the spine to the muscles at the back of the head. And David and Mark believe this is causing the formation of the bone spurs (much like how skin will form a callus with repeated rubbing).

Now, there are some pretty big caveats here. David Shahar and Mark Sayers think devices are why young adults are growing horns. But it’s their theory, not a fact. Their study may have uncovered these horn-like bone spurs but it did not find a cause. The link to smartphones and devices is purely speculative.

Since the study (which was actually published back in 2018 in a peer-reviewed journal, Scientific Reports) started making headlines, others started raising questions and concerns about its flaws.

For starters, while smartphones are blamed, the researchers didn’t actually measure the cell phone usage of the patients. So, David’s and Mark’s theory is based on an assumption versus actual data.

"Without knowing about the cellphone use of any of the people whose head X-rays were analyzed, it is impossible to draw conclusions about correlation between cellphone use and skull morphology," said Michael Nitabach, a professor of physiology, genetics, and neuroscience at Yale University.

Additionally, one of the chiropractors behind the study, David Shahar, has also been tied to an online store selling products and strategies to improve posture. Many feel this creates a conflict of interest, but David disagrees because the study "never suggested any specific treatment."

"We simply suggested that based on our conclusion, posture maintenance from an early age is prudent," David said.

According to The Washington Post, David and Mark are making minor changes to their paper based on the controversy, but stand by their work.

Whether phones and devices have you “growing horns” or not, it’s safe to say too much technology isn’t a good thing. Lessons from the Bible advise moderation and technology is no different.

YOU MAY ALSO LIKE: 5 Ways Gluttony Has Become Society's ‘Acceptable' Sin And How to Combat It

So let this be an important reminder to you and your loved ones to cut back on screentime all around. Get out and enjoy God’s beautiful creation!