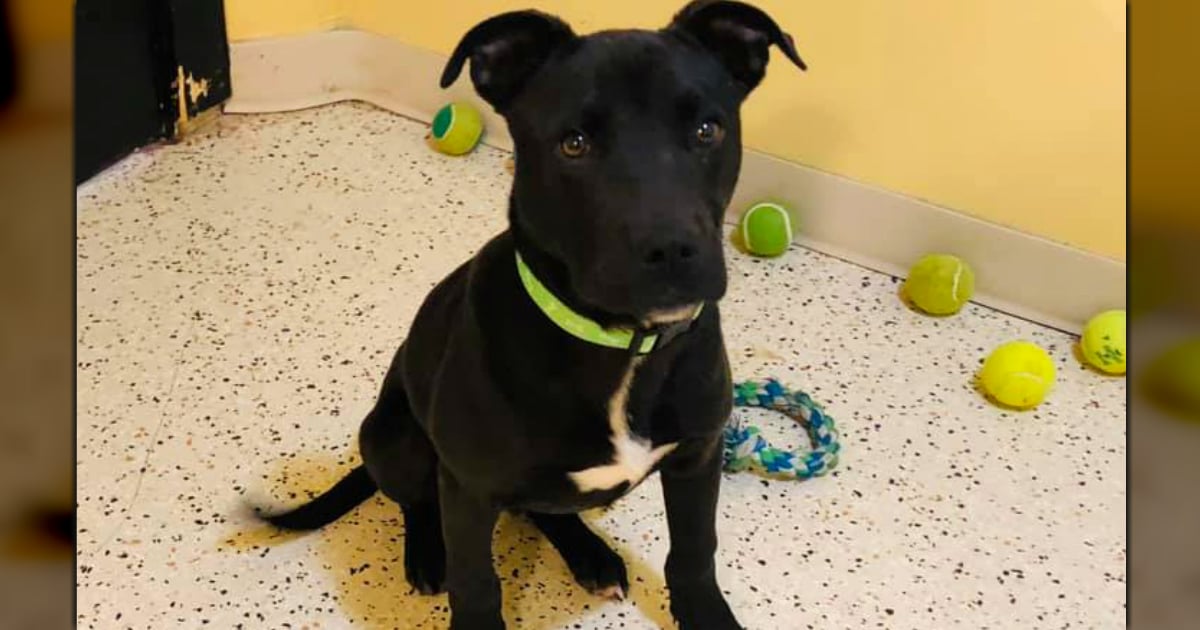 Doctors didn’t think it would be possible for Rebecca Frew (23) to ever become pregnant. Rebecca not only defied those odds. She and her family also believe Rebecca received a heavenly sign after spotting granddad’s face in the ultrasound photo!

Glasgow woman Rebecca Frew suffered from endometriosis. Because of this, doctors told her and her partner, Craig Graham, it would be highly unlikely, if not impossible, for her to ever have children.

But at the same time they were preparing to say goodbye to Craig’s father, Stephen, Rebecca discovered she was miraculously pregnant. And she and her family truly believe all of it was divine timing!

Joy and sadness are both a part of life. And sometimes, they happen at the same time. That was the case for Rebecca Frew and her family.

On the same day Rebecca found out she’d defied all the odds to become pregnant, granddad Stephen Graham was rushed to the hospital. Several days later, Stephen passed away, following a series of strokes.

The very next day, Rebecca was rushed to the hospital, too.

"The day after Stephen passed away I had extremely heavy bleeding so I got an early pregnancy scan,” she recalled.

Thankfully, everything was just fine with her baby boy. But when Rebecca shared the ultrasound photo with her family, her mom pointed to a spot that looked like a face. 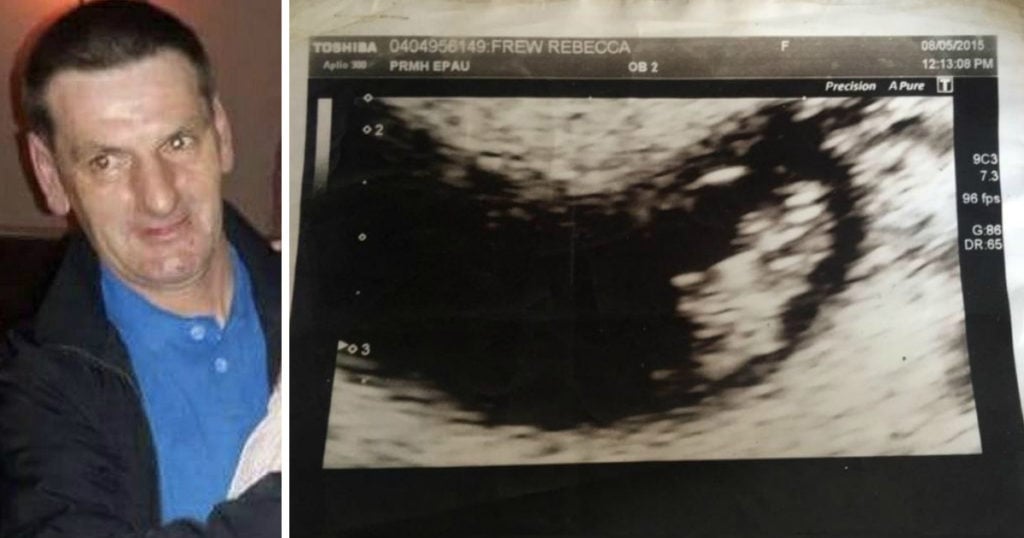 As Rebecca and her family looked more closely, what they saw was amazing.

"You would swear it was my partner’s dad with his hair and stuff. You could see everything, it looks so like him,” Rebecca said. “I took a picture and was showing everybody and asking if they could see it or if it was just my imagination. Everybody could see it. We were all in shock.”

Some may call it all a coincidence. But Rebecca and her family truly believe the timing of Stephen’s passing, Rebecca’s miraculous pregnancy, and granddad’s face in the ultrasound scan is divine.

"I'd been told I couldn’t have kids so this was a big thing,” Rebecca explained. “It was a pure shock being pregnant, never mind having his dad in the photo. He was obviously a guardian angel and looking after my son.”

In honor of Craig’s late father, he and Rebecca named their now three-year-old son Craig Stephen Graham. The timing of it all brought much-needed comfort during the family’s grief over losing Stephen.

"My partner was overwhelmed, he said it’s as if his dad is always with us now,” Rebecca says. "Just as we lost his dad we got a baby, so it helped us to grieve because the baby was something to focus on. It helped him through the process.” 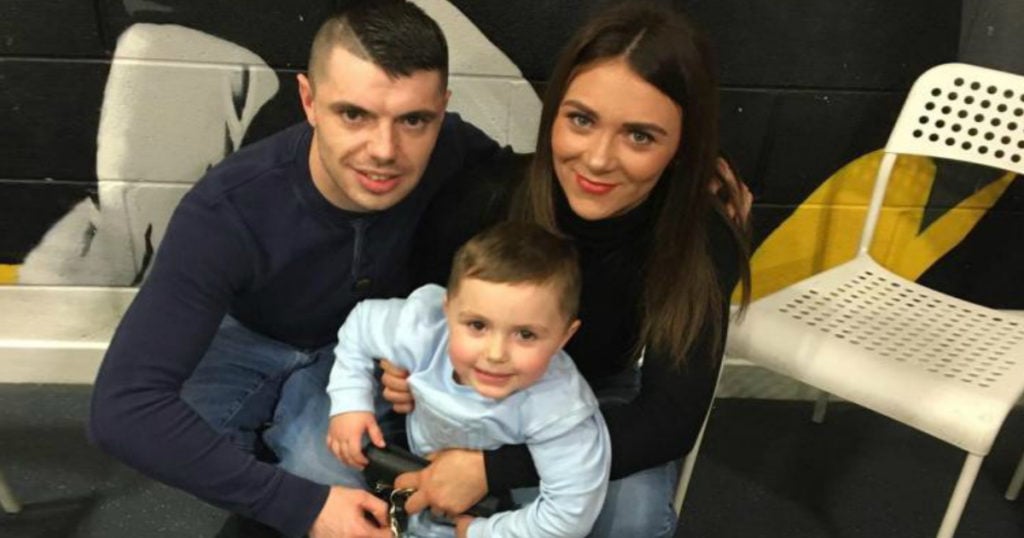 God certainly works in mysterious ways. And it’s all been a blessing for Rebecca and her family!

YOU MAY ALSO LIKE: Can Loved Ones Look Down On Me From Heaven?