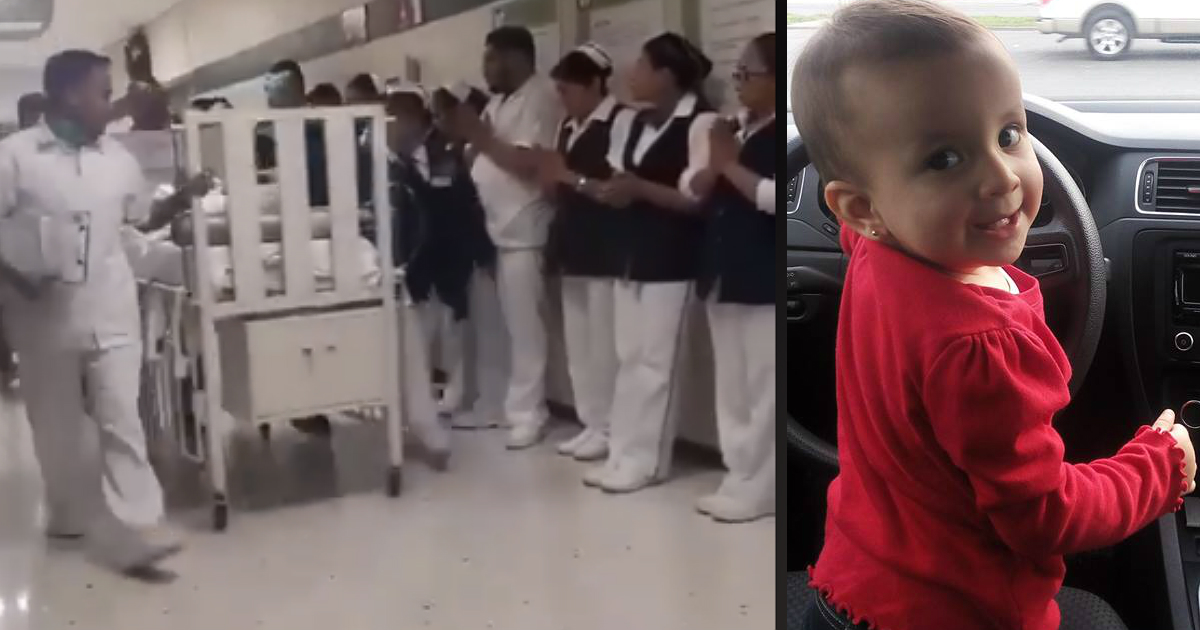 Sometimes something as simple as holding a hand can have a huge impact. Just ask Michelle Cain. After surviving a nightmare crash, a guardian angel held her hand. And Michelle can’t thank the kind stranger who stayed by her side enough!

Michelle Cain is a water truck driver who lives in Australia. But one day, she had a serious brush with death while driving down the road.

Something caused Michelle to swerve while she drove down the road. When she did, the weight of the water caused her vehicle to flip.

“The weight of the water on the back of the truck has caused the truck to roll several times and end up in the gully,” Police senior constable Michael Phelan explained.

"I didn't know where I was, I couldn't even open my eyes," Michelle said.

A stranger named Jane Hawkins was driving down the same road, not far behind Michelle. God made sure she was in the right place at the right time!

Jane wasn’t involved in the accident but saw it happen. She promptly pulled over to see how she could help.

"I was nervous about what I was going to come across,” Jane admitted.

What she found was Michelle and Michelle’s 26-year-old son, both injured but alive.

"She was sort of there before the rescuers and everything else and she found my fingers,” Michelle explained.

It took rescue crews more than an hour to cut Michelle and her son free from the wreckage. And throughout the harrowing ordeal, Jane held tight to Michelle.

"I didn't want her to let go. And then she had to when they had to get the chainsaw (but), as soon as they stopped, her hand was there again and it was just reassuring that I was still alive," Michelle recalled.

At the hospital, Michelle was covered from head to toe in bruises and suffered some abdominal injuries. Her son broke his neck and suffered a major leg injury. But miraculously, both survived the horrific crash.

“Even the police said they were surprised that we were alive,” Michelle said.

And a few weeks after the awful incident, Michelle reunited with her mysterious angel because she had something she wanted to say. 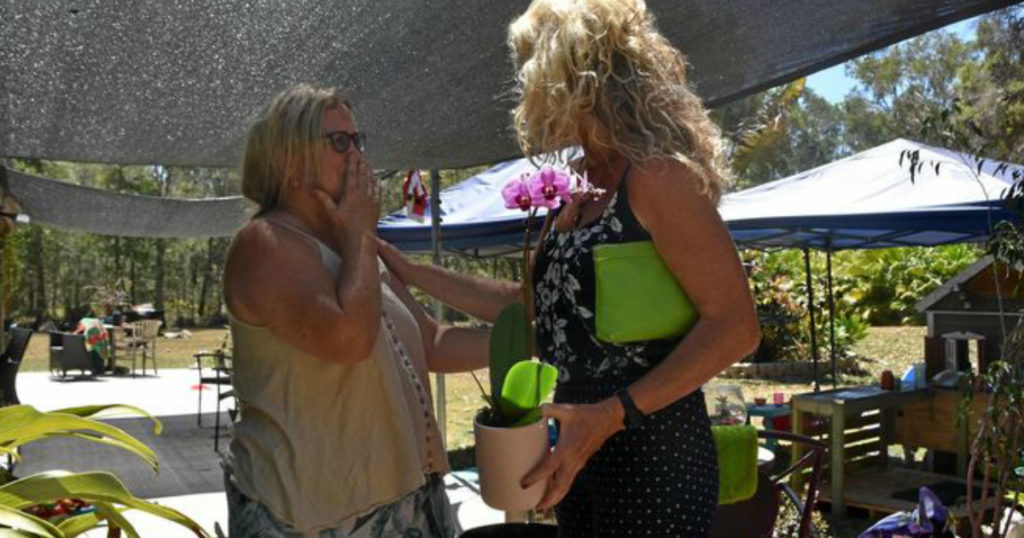 "Thank you, thank you," Michelle gushed through tears. "Thank you for holding onto my hand."

Of course, when Jane pulled over to help, she was just following the Golden Rule.

"I just did what I would like in that situation," she said.

It’s amazing how God can use us. Even something as simple as holding a hand can mean so much!

YOU MAY ALSO LIKE: Emotional Reunion Between Crash Victim And Mystery Angel Who Came To His Side