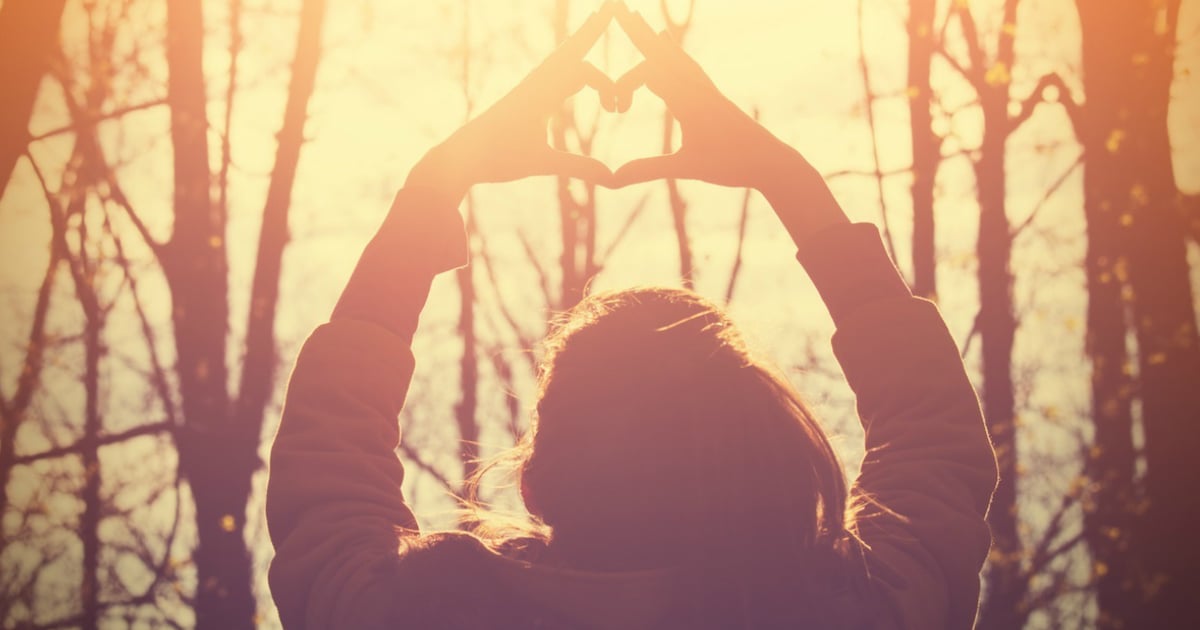 Recently, Olympic gymnast Shawn Johnson opened up about her miscarriage on Youtube, with her NFL husband by her side. In a series of videos, the couple details the emotional roller coaster they’ve been on since receiving the news. Shawn even felt guilty after the loss, apologizing to her husband like it was somehow her fault. Our hearts absolutely break for the pair. And we applaud this brave couple for publicly sharing experience which is too often kept hidden away. 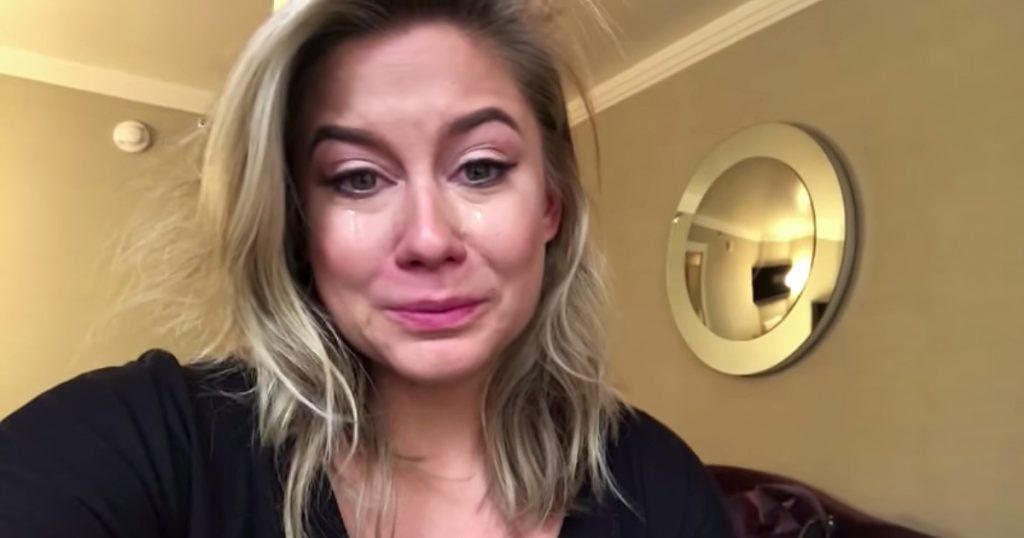 According to statistics, 1 in 4 women will experience a miscarriage. Yet, many people find those numbers surprising. And that’s because so many couples suffer the pain in silence — a trend that needs to stop.

While celebrities live their lives in the limelight, they, too, feel compelled to keep tragedy private. It would have been easy for Shawn and her NFL husband, Andrew East, to keep their grief behind closed doors.

But that’s exactly what keeps the perceived “stigma” of miscarriage going.

RELATED: Mom Shunned By Friends After Her Son Was Stillborn Speaks Out

And so, Olympic gymnast Shawn Johnson opened up about her miscarriage on Youtube in a “raw and real” series of videos.

Olympic Gymnast Shawn Johnson Opened Up About Her Miscarriage

In the first, 20-minute video posted to their Youtube Channel, Shawn and Andrew take viewers along on their miscarriage journey.

"The past 48 hours have been some of the happiest, scariest, and saddest times of my life," Shawn writes on the video page.

A series of clips documents the roller coaster ride.

First, there’s the shock and surprise of finding out she’s pregnant. Married for more than a year, the couple wasn’t planning on starting a family just yet. So, excitement and joy mixed with nerves.

“I’ve been bawling hysterically,” Shawn admits in the video. “Not sure out of what emotion, but I think a little bit out of every emotion.”

Shawn and Andrew were in different cities when she found out she was pregnant. So, Andrew knew she had something to tell him, but wasn’t quite sure what. Though, he heavily suspected a pregnancy announcement.

Like Shawn, the video shows Andrew wrestling with the flood of emotions over the prospect of becoming a dad. Ultimately, though, the pregnancy left both of them thrilled.

“To my future kid,” Andrew tells the camera, before he knows for sure Shawn is pregnant, “if you are on the way, I love you. I have no idea who you are, what you are, or what you’ll be like. But I’m pumped to meet you.”

Then came the devastating news of the miscarriage.

Shawn woke up with terrible stomach cramps and a lot of bleeding. A trip to the doctor revealed the couple’s worst fears. Six weeks into the pregnancy, they’d lost their baby. 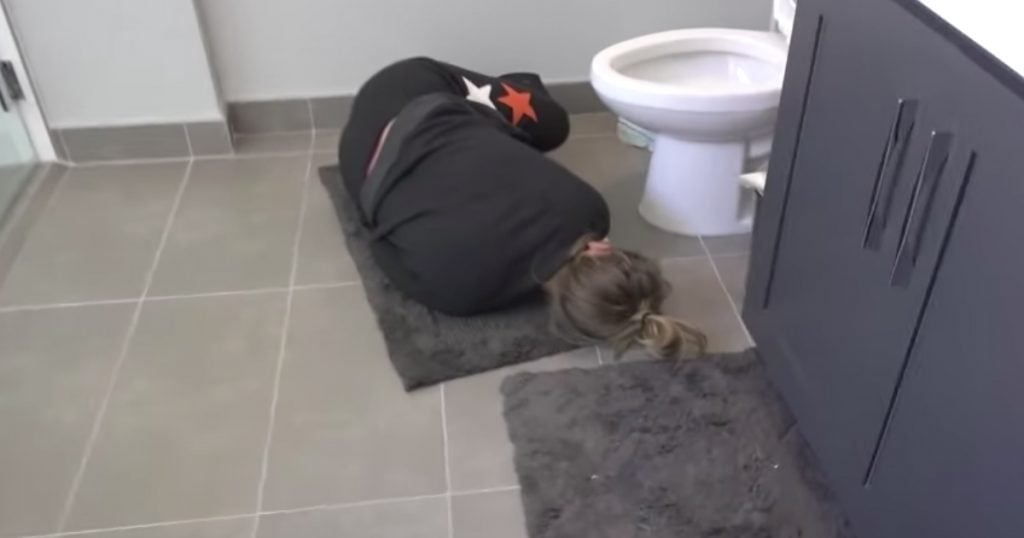 They could have cried their tears in private, and kept the entire, gut-wrenching journey a secret. Sadly, it’s what so many couples feel they have to do.

But every life is special. Every life matters, and deserves acknowledgement. The loss is completely worthy of grief. And so, Olympic gymnast Shawn Johnson opened up about her miscarriage.

“We feel like a lot of people go through this, so we wanted to share it,” Shawn said in the opening of the first video.

RELATED: How To Care For A Mother Who's Lost A Child

In no time, the video went viral. Messages of support flooded in to the couple, and so many appreciated their candor in sharing a tragic situation so many have faced.

The outpouring of support prompted a second video from the couple, which they titled “After the Miscarriage.” In it, Shawn opens up more about the emotions immediately following news of the miscarriage.

“I can tell you, the day that I was told we were miscarrying, I felt guilty,” Shawn confessed. “I felt sad and I remember telling Andrew, ‘I’m sorry I lost your baby.'”

WATCH: Shawn Johnson Opened Up About Her Miscarriage

This kind of guilt is so common, and exactly the reason women need to open up about their miscarriage experience.

“I felt like it was something that I did,” Shawn went on to explain. “I didn’t take care of the baby well enough, and I was stressed too much, or I didn’t take the right prenatal vitamins. There’s [sic] all these different guilts and thoughts and negative feelings.”

Letting these feelings out is crucial to the healing process. Holding them in can be catastrophic. Which is why we need to get rid of the notion that miscarriage, stillbirths, and child loss should be kept quiet.

Hearing from so many who’d suffered the same experience was heartbreaking, and yet, somehow therapeutic for Shawn and Andrew. It helped them realize they are not alone. And that’s why they wanted to share their story — to let others know they are not alone.

Whether you have experienced this kind of loss or not, you can help someone who has simply by giving them an opportunity to talk about their experience. You can find tips on how to help a mother who’s lost a child HERE.

YOU MAY ALSO LIKE: 12 Celebrities Who Know The Pain Of Miscarriage 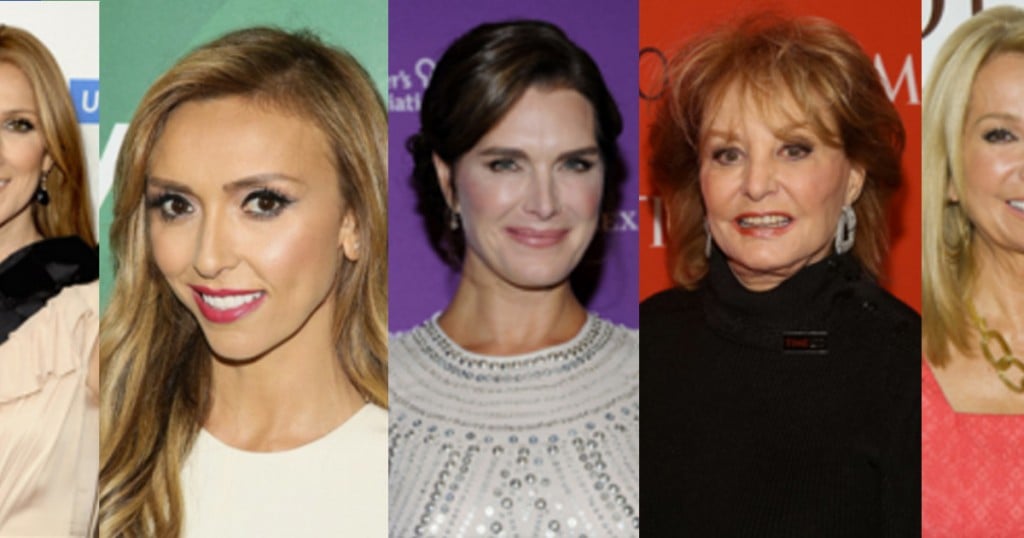