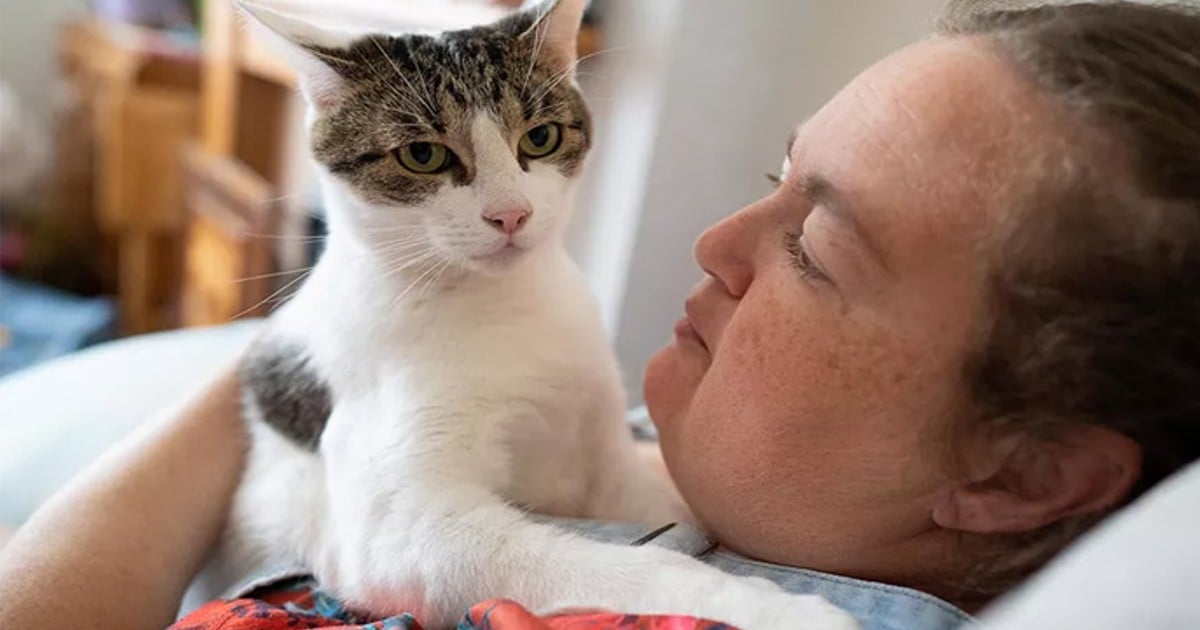 Woman Wakes Up To Cat Jumping On Her Chest, Then Realizes It Saved Her Life
Read Article »

Help in a crisis can come from all sorts of unexpected places and sources-even from a ham radio hobbyist 500 miles away! This is the story of Bill Scott of California and Skip Kritcher of Oregon.

Bill has been a ham radio enthusiast for 40 years! He spends hours each day communicating with people all over the world. That not only includes those on other continents but also the International Space Station.

Bill takes his ham radio with him on vacations and outings. And he has made friends far and wide with others who share his special interest.

Skip is a fellow ham radio fan. He and Bill became friends through their shared enjoyment of ham radio. Skip didn't mean to dial Bill on his cell phone when he found himself in a medical emergency, but it was certainly a blessing that they'd already formed a friendship when he did.

Bill received a call that initially seemed to be a prank, somewhat confused and garbled. But the ham radio hobbyist soon realized he was speaking to his CB buddy, Skip, in Oregon.

Skip was on the floor in distress at his home. But he was able to ask Bill if he was an "amateur radio operator." Bill confirmed that to be the case and then identified the familiar voice on the other end.

Because Bill's wife had been a nurse for nearly 60 years before retiring, she recognized the signs of a stroke in the way Skip was communicating with her husband. His slurred speech and erratic comments indicated to her that Skip was definitely in danger. So, when the call dropped, Bill and his wife called 9-1-1.

Emergency personnel were able to locate Skip's home with Bill's help, because the two had met there in the past. And, without the ham radio hobbyist calling 9-1-1 and giving directions, he might have lost his friend.

"Just a miracle that he called the wrong number and he got us and we were able to do something to help him," said Sharon Scott.

Skip is still recovering from his stroke, but the two men talk ham-radio style whenever they can. While Skip and Bill's friendship may not be just like Cletus and Bandit's, it's clear that Bill helped Skip out of one serious jam!

YOU MAY ALSO LIKE: Walt Disney World Employee Sends Police After Realizing Call to ‘Buy Tickets' Is a Cry for Help

"A friend loves at all times, and a brother is born for a time of adversity." Proverbs 17:17

WATCH: Ham Radio Hobbyist Saves A Life From 500 Miles Away