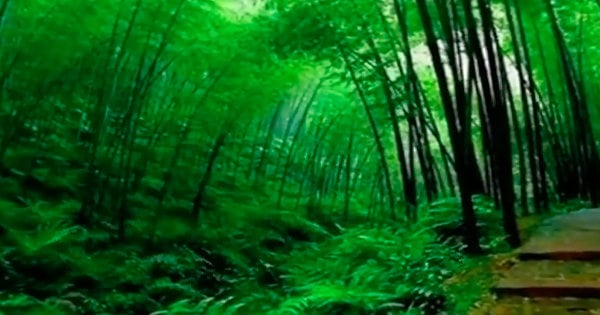 6-year-old Hollie Morgan, who lives in the UK, wanted to wish a happy birthday to daddy in Heaven. So, she put a handmade birthday card in the mail for him. And in a wonderful act of kindness, the post office made sure little Hollie got a reply!

Hollie Morgan’s daddy, Nigel Morgan, would have been turning 47. Sadly, though, the veteran who had served in the Royal Logistics Corps in Northern Ireland passed away from bronchial pneumonia the previous year.

RELATED: He Wrote His Doggie In Heaven...And Got A Response

Still, 6-year-old Hollie wanted to send happy birthday wishes for daddy in Heaven. So, the sweet child set out about making a birthday card for Nigel.

"She always talks about her dad and the things they did together and the games they played with each other,” Hollie’s mom, Laura, said. “Despite her age, she understands what's happened and is very resilient about it all.” 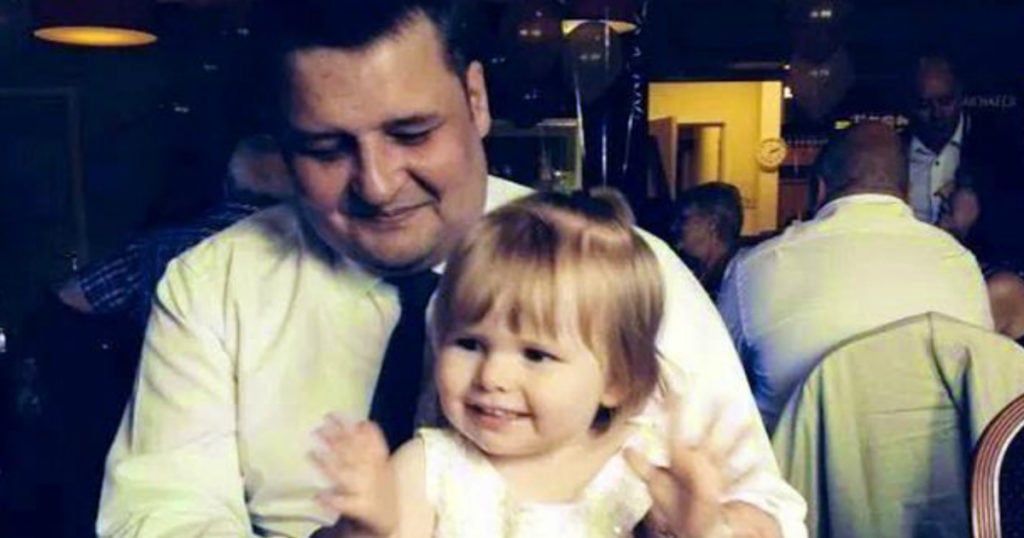 The sweet child made her very own birthday card. Then, Laura and Hollie took it to their post office, the Royal Mail.

“She wrote it out and put ‘to dad in heaven' on the envelope before we took it to the post office,” Laura explained. “The postmaster said it needed a special stamp because it was going to heaven and told Hollie that she needed to write her address on the back.”

A little bit later, when Laura checked their mailbox, there was a letter for Hollie.

"She opened it and asked me to read it,” Laura said. “She was so happy about it. It was wonderful.”

It was a note from the Royal Mail regarding the girl’s card wishing a happy birthday to daddy in Heaven. They wanted to let 6-year-old Hollie know her birthday card had been safely delivered, after "avoiding stars and other galactic objects en route to heaven".

“She was so happy when she received the reply,” Laura said. “I'm just so grateful to Royal Mail for replying. It made Hollie's day and was such a nice thing to do, so whoever sent it, thank you so much.”

YOU MAY ALSO LIKE: Little Boy Gets A Letter From His Biggest Hero, The Mailman

It says in Colossians 3:23 to do all things as though you are working for the Lord. And seeing this act of kindness from someone at the post office is a wonderful example.

No matter what we are doing, there is always room to show love as we do it!