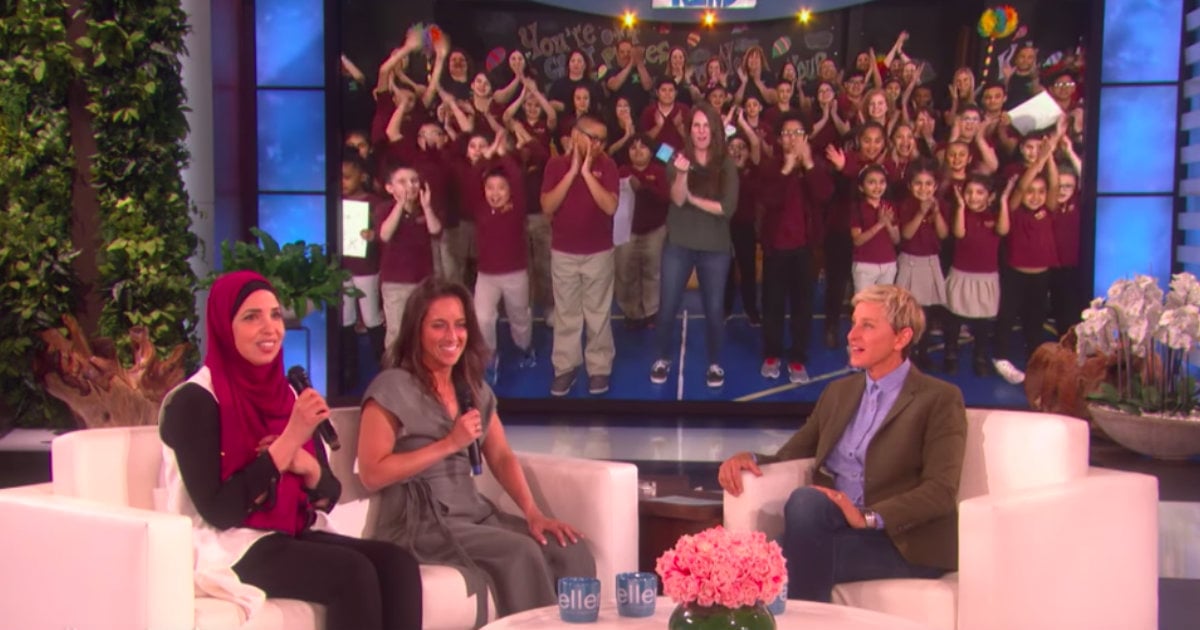 A child wrote a heartbreaking letter about smartphones and when his parents read it, they were moved to tears. You have got to watch this.

The use of smartphones has made such an impact in our society. Tasks are much easier and communication is much more convenient because we can carry around our devices wherever we go. While there are so many pros to having a Smartphone, there are many cons too. And a child expressed those cons in a very moving letter that his parents read. 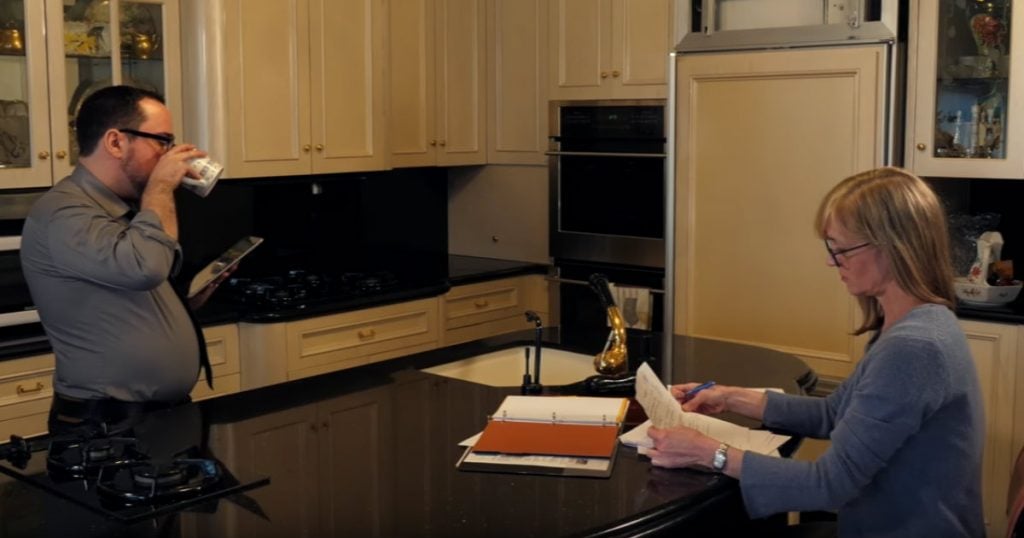 The child's mom just so happens to be his teacher and she gave her students an assignment for them to write a paper on what they would like to be in this modern world. She was grading the assignments in the kitchen while her husband was in the kitchen on his device. She was flipping from one paper to the next and jotting down their grades in between. Then she came to a sudden halt.

RELATED: One Mom's Technology Experiment Is A Powerful Reminder For Us All

She could not believe what she was reading. Her husband noticed her sadness and asked her what was wrong. And she told him. A child wrote that they would like to be a smartphone, but for reasons that were so heartbreaking. He felt that his parents love their smartphones so much. 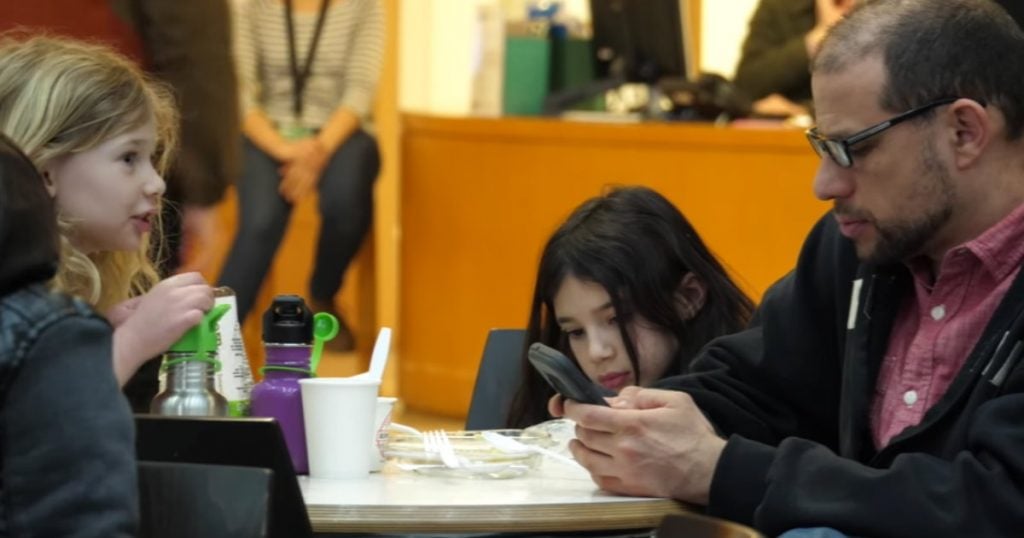 And that they pay way more attention to their smartphone than they do him. He explained that as soon his dad comes home from work, he goes straight to his phone instead of paying attention to him. She was already in tears, but her husband was so overwhelmed when she told him that it was their son who wrote it. 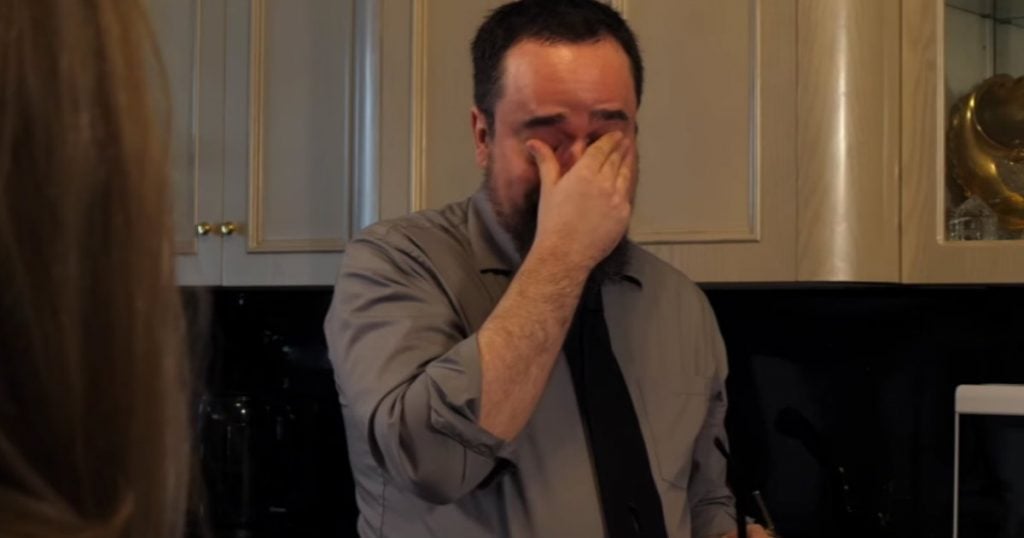 Stories like this always remind me to be more mindful of the time and attention I give to my smartphone. After seeing this video, I think I will start putting away my phone when I am spending time with the ones I love. What do you think?

YOU MAY ALSO LIKE: Jeanne Robertson's Hilarious Attempts To Keep Up With Technology