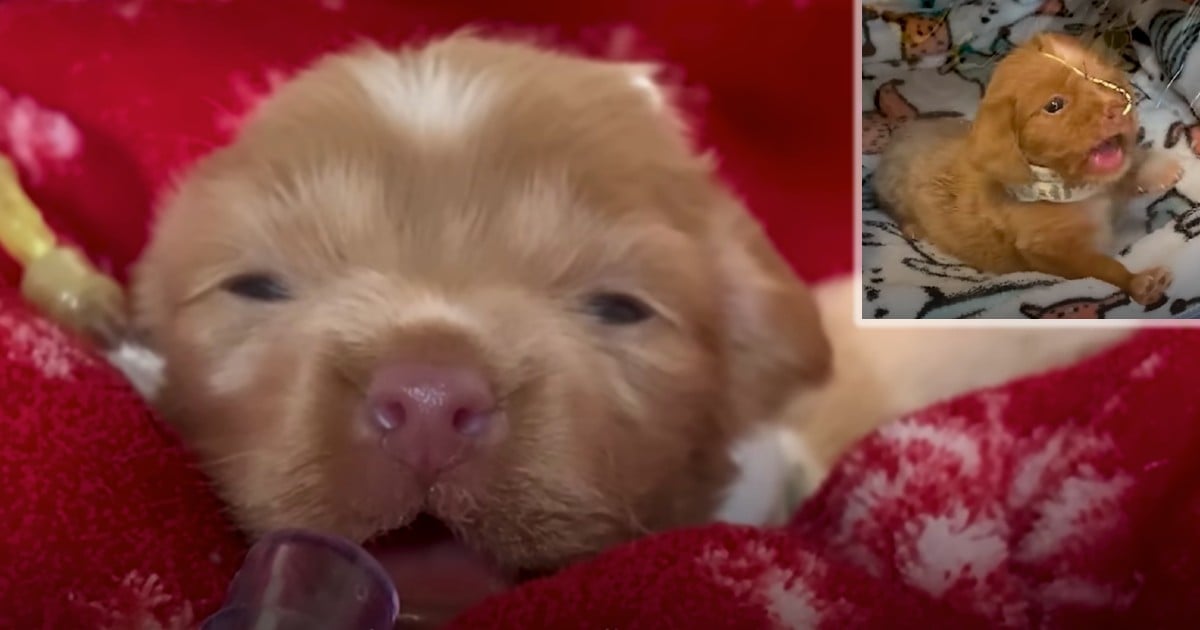 Puppy Had To Live In A Bubble In Order To Survive, Then One Day, She Gets Out
Read Article »

A hero cat named Thor alerted his family to the life-threatening danger inside their home — carbon monoxide gas. And this fur angel saved their lives!

Heidi Stamper lives in Michigan with her husband and two children. Recently, she was asleep in her home when she was startled awake by the sound of her cat.

"About like 1:45 in the morning, the cat started screaming, and it woke me up," Heidi said.

Her cat named Thor had become ill, so she took him outside to get some fresh air. After he seemed to be doing better, Heidi brought the cat back inside and went back to sleep. But she still didn't know about the life-threatening danger inside their home.

"Half an hour later, the cat started screaming again," said Heidi. "And it woke me up, but this time, I had sweated through all my clothes, I wasn't able to move, I felt really sick to my stomach."

Heidi was experiencing the effects of carbon monoxide poisoning. As were her husband and two children who were also inside the house at the time.

RELATED: Woman Wakes Up To Cat Jumping On Her Chest, Then Realizes It Saved Her Life

This resulted from their home losing power and the family running a portable generator inside their garage. They also did not have a carbon monoxide detector inside the house. But thankfully, they had a cat named Thor.

The cat's screeching woke up the kids, and when they found out that their mom wasn't able to move, they called 911.

"Thor played a crucial role in saving the family of four," said Fire Chief Jon Unruh. "All four of them were suffering from severe effects of carbon monoxide poisoning."

"Just the thought that I wouldn't be here to see my kids, you know, that's really scary," said Heidi, choking back tears. "If it wasn't for Thor, we wouldn't be here. He saved our lives."

YOU MAY ALSO LIKE: Cat Named Bandit Wakes Owner with Guttural Cries and Then Spots Danger Outside His Door