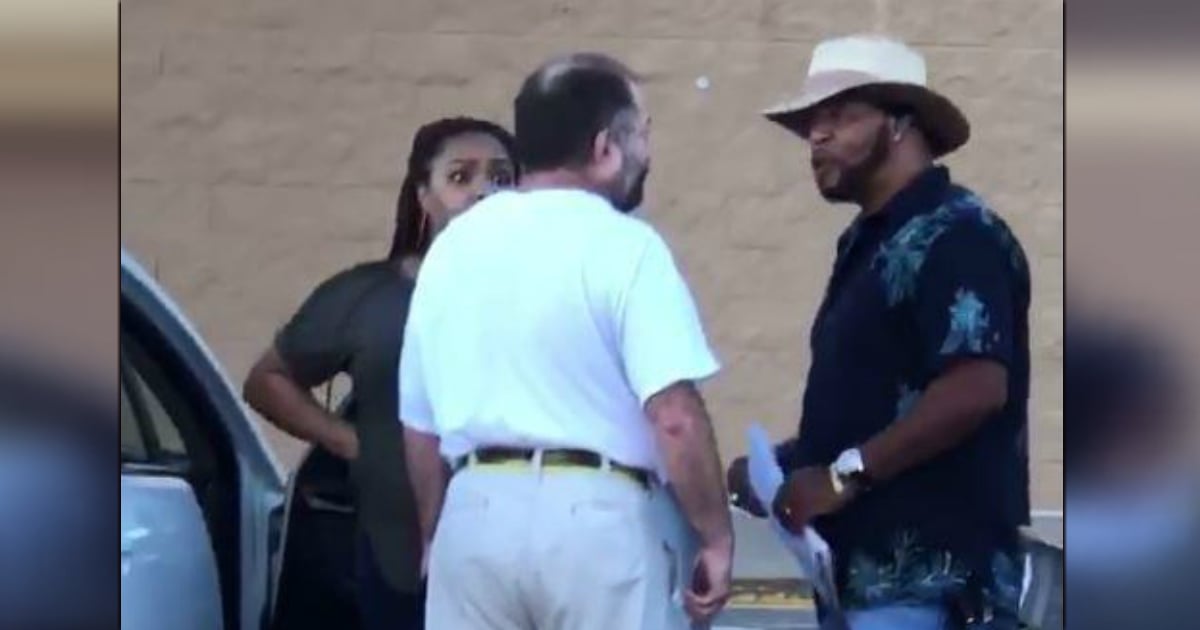 During the massive Indonesia earthquake, Anthonius could have put himself first and tried to escape the control tower crumbling around him. But instead, he stayed behind. And the heroic air traffic controller sacrificed his own life to save a plane full of strangers.

In late September of 2018, a 7.5 magnitude earthquake followed by a subsequent tsunami hit the coast of the Indonesian island, Sulawesi. The horrendous disaster left a wake of almost apocalyptic type devastation. A lack of heavy lifting equipment and well over 800 casualties left rescue crews with no choice but to bury victims in a mass grave.

RELATED: Italian Avalanche Survivors Open Up About Their Miraculous Rescue

But in the face of such heartbreaking tragedy, you’ll find examples of unbelievable heroism, as well. Stories like Anthonius Gunawan Agung.

On the day of the tremendous natural disaster, Anthonius was in the control tower of Palu airport in central Sulawesi. As tremors from the earthquake hit, Anthonius’ colleagues began fleeing the building.

But this brave 21-year-old stayed put. He still had a job to do.

Just before the tremors hit, Anthonius was in the process of giving a plane clearance to take off. And even as the massive quake shook the walls all around Anthonius, the heroic air traffic controller refused to leave his post until the plane full of strangers was safely in the air.

Anthonius succeeded in making sure the plane got off the ground. And that was when the biggest tremor hit, causing the rook of the four-story tower to buckle and cave in.

Having finished his duty, Anthonius made a break for it. He jumped from a nearby window, breaking his legs, arms, and ribs. Rescuers tried to save him. But by the time the helicopter arrived to take him to the hospital, it was too late.

“Agung dedicated himself to his job until the end of his life and did not leave the control tower until the plane took off,” Didiet KS Radityo, the corporate secretary for Air Navigation Indonesia, said.

Anthonius made a noble sacrifice, giving his life so that others could live. In fact, a spokesman for Air Navigation Indonesia said Anthonius’ courageous act potentially saved hundreds of lives.

News of this brave man’s sacrifice spread quickly online. Air Navigation Indonesia honored the fallen hero by promoting his status by two levels posthumously. They also shared pictures of soldiers carrying Anthonius’ body as it was transported for burial.

Folks paid tribute to Anthonius online, offering prayers, condolences, and thanks for his selfless deed.

Our hearts and prayers go out to Indonesia as they work to overcome such devastation. But in difficult times like these, heroes like Anthonius shine through as a reminder that light will always outshine the dark!

YOU MAY ALSO LIKE: Man Caught Up In A Raging Mudslide Tells How God Saved Him