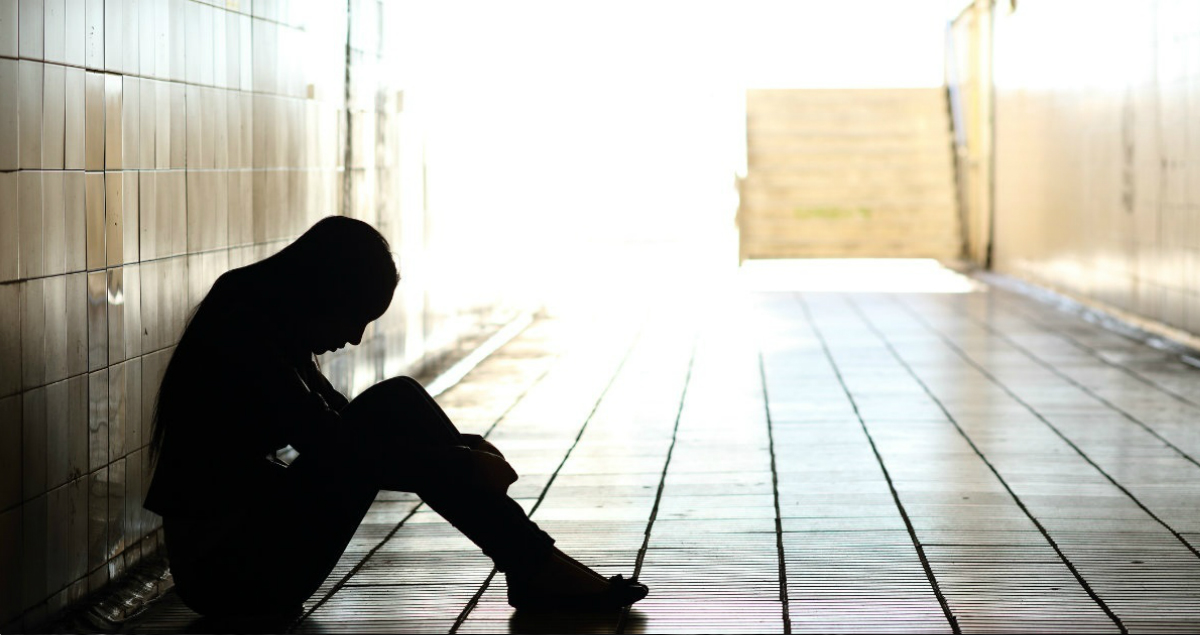 5 Scriptural Points to Help You Understand the Trinity 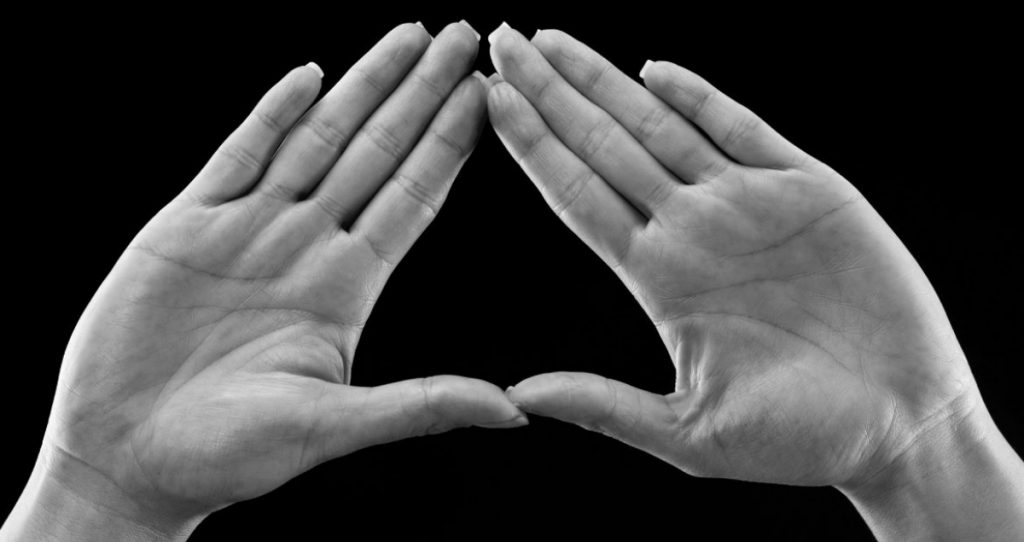 So if there are Three distinct persons that are God, but there is only one God, we are naturally led to the doctrine of the Trinity: one God who subsists in three persons.

A verse that indicates the unity of these three distinct persons is Matthew 28:19, which says, "Go and make disciples of all nations, baptizing them in the name of the Father and of the Son and of the Holy Spirit." All three persons in this verse share one name, because they are one being.[1]

Now you may have noticed that the above verses are found in the New Testament. A common question that Muslims ask is, "If God is a Trinity, why do we have to wait until the New Testament to see it? Why did God not even give a hint of the Trinity before?" My answer often surprises them: He did, starting with the very first verse of the Bible.

Genesis 1:1 reads: "In the beginning God created the heavens and the earth." If we look more closely at the word we translate "God," Elohim, we see it is plural. If we were to translate it literally, we would translate it "Gods." But the reason we do not translate it that way is because the verb in the sentence is singular. The word Elohim is plural, but the verse treats it as a singular noun. So, in the very first verse of the Bible, we see that God is in some sense plural, but in some sense singular. This fits the model of the Trinity perfectly: God is in one sense plural, in terms of His persons, but in another sense singular, in terms of His being. A monadic interpretation of God makes less sense of the verse.

RELATED: 3 powerful prayers that Jesus prayed to God the Father

The Trinity: More From Genesis

Of course, if it were just this one instance, there wouldn't be much of a case; but we find three indications of God's plurality in Genesis 1. The second is found in verse 26, where God says, "Let us make man in our image." He refers to Himself in the plural. Why would God call Himself "Us"?

Some people respond that it is a plural of majesty; a king might refer to himself as "we," and indeed, Allah does this throughout the Quran. Such an explanation is anachronistic, though. Biblical Hebrew does not use the plural of majesty, and it's probable that such a literary device hadn't been invented yet. To say that the Bible is using a plural of majesty is to apply later manners of speaking and writing to the Bible, which is poor methodology. God isn't here referring to Himself with a "royal we." God is pointing out that, in some sense, He is plural.

The Trinity: The Creation Of Man

Another indication of His plurality is found in verse 27, which reads: "So God created mankind in his own image, in the image of God he created them; male and female he created them." After emphasizing that God created mankind in His image, the Bible then says He created them male and female. That's not to say God has genders, but it is to say that there is plurality in His image. This is reflected in Scripture's use of him to refer to mankind, and then its switch to them. Mankind is in one sense singular, one humanity, but in another sense plural, composed of men and women. That is the image of God: both singular and plural.

So when we read the chapter carefully, we see that there are three indications in the very first chapter of the Bible that God is plural and singular. The Trinity is in the Bible from the very first verse.

RELATED: The 8 Bible passages you NEED to memorize

The Trinity: The Old Testament

Before moving on, it is worth mentioning that the Trinity is implicit throughout the Old Testament. In Genesis 18, we find Yahweh coming as a man to speak with Abraham, informing him that He will destroy Sodom and Gomorrah. Then, in verse 19:24, the Bible says, "The Lord [Yahweh] rained down burning sulfur on Sodom and Gomorrah-from the Lord [Yahweh] out of the heavens." Yahweh appears to be both on earth and in the heavens, the person on the earth raining down sulfur from the person in heaven.

Lest it appear that this is not what Genesis is saying, Amos 4:11 appears to confirm this interpretation: "‘I overthrew some of you as I overthrew Sodom and Gomorrah . . .' declares the Lord [Yahweh]." Here, Yahweh refers to God in the third person. This makes little sense within a monotheistic framework unless we read the Old Testament through the lens of the Trinity.

The Trinity: A Final Note

Finally, an example of a passage in the Old Testament that features the deity of all Three persons of the Trinity can be found in Isaiah 48:12-16. The clarity of the statement can be lost because of the many statements emphasizing the sovereignty of the speaker, but if we remove the intervening statements, the passage reads: "‘I am he; I am the first and the last. My own hand laid the foundations of the earth . . .' And now the Sovereign Lord has sent me, endowed with his Spirit." Here, the Alpha and the Omega says He was sent by the Lord God along with His Spirit. The next verse calls the speaker "Lord [Yahweh]," "Redeemer," and "the Holy One of Israel." In this passage, Yahweh is sent by Yahweh and the Spirit of Yahweh, and this makes little sense unless read through the lens of the Trinity.

Taken from No God but One by Nabeel Qureshi. Copyright © 2016 byNabeel A. Qureshi.Used by permission of Zondervan. www.zondervan.com.

Nabeel Qureshi is a speaker with Ravi Zacharias International Ministries and the author of the New York Times bestselling Seeking Allah, Finding Jesus. He holds an MD from Eastern Virginia Medical School, an MA in Christian apologetics from Biola University, an MA in religion from Duke University, and an MPhil in Judaism and Christianity from Oxford University. He is pursuing a doctorate in New Testament studies at Oxford, where he lives with his wife, Michelle.

Here are 17 things the Bible tells us about angels! 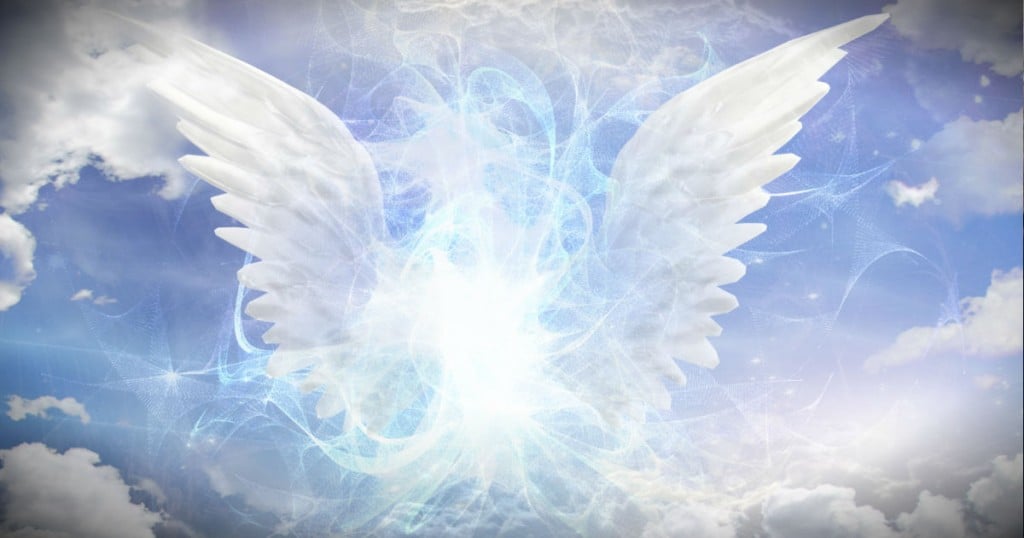