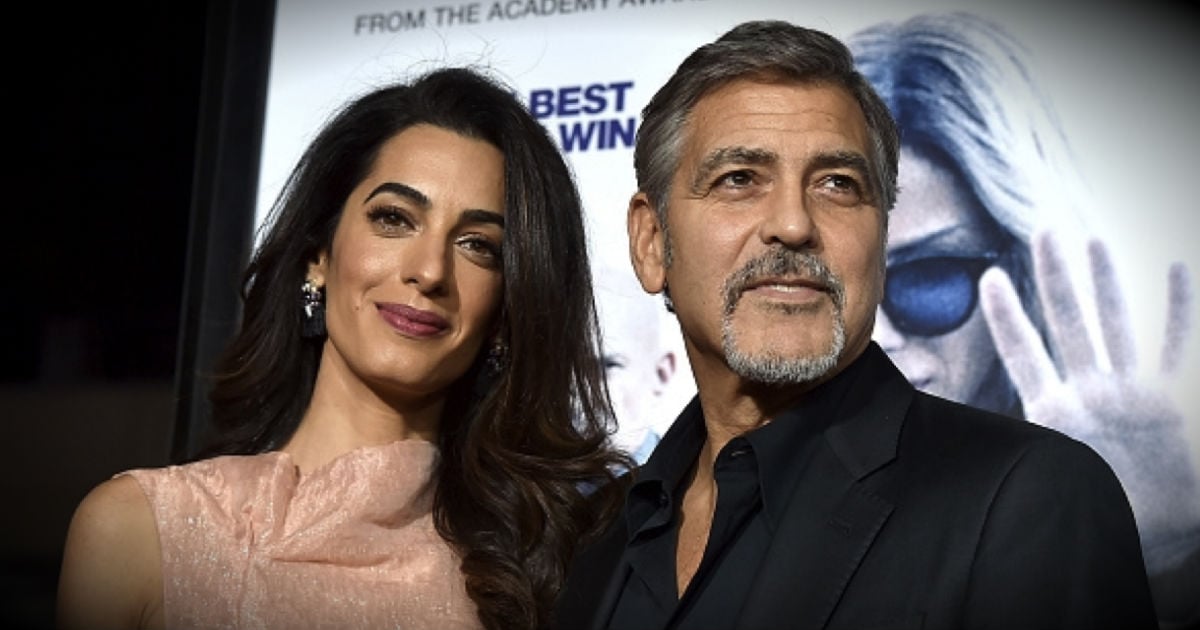 Who This Hollywood Heartthrob Just Rescued Made Me Love Him Even More!
Read Article »

I'm sure you've heard the saying, "If you want something done, you've got to do it yourself." Apparently so has this incredible dog, who has since been named Boomer – short for Boomerang. Keep reading, and you'll see just how fitting that name is!

Boomer was a neighborhood stray. While it seems as though the neighborhood kept an eye out for this pup, no one claimed him as their own. While Boomer appreciated the help he got from the neighbors, he wanted a home of his own and a family to love him.

Then, one day, he got his chance. A kind lady in the neighborhood was taking her own dog in to be neutered. She decided to do so for Boomer too, and brought him along to the Compassion Without Borders clinic.

Once the procedure was complete, the nice lady took him back to the neighborhood. But after being cared for and loved on at the clinic, Boomer wasn't about to return to the streets. He'd found just the place he'd been looking for!

So, a few days later, Boomer showed up outside of the clinic. He stood at the door, happily wagging his tail and scratching at the door — just waiting to be let in. And that's just what they did!

After a call to the woman who'd originally brought him in for the neuter was placed, it was confirmed that Boomer was still a stray. So, his new kind friends at the clinic decided to keep him and find him a loving, forever home!

Watch the adorable video of Boomer taking matters into his own paws!

And you can watch another incredible dog take action here!