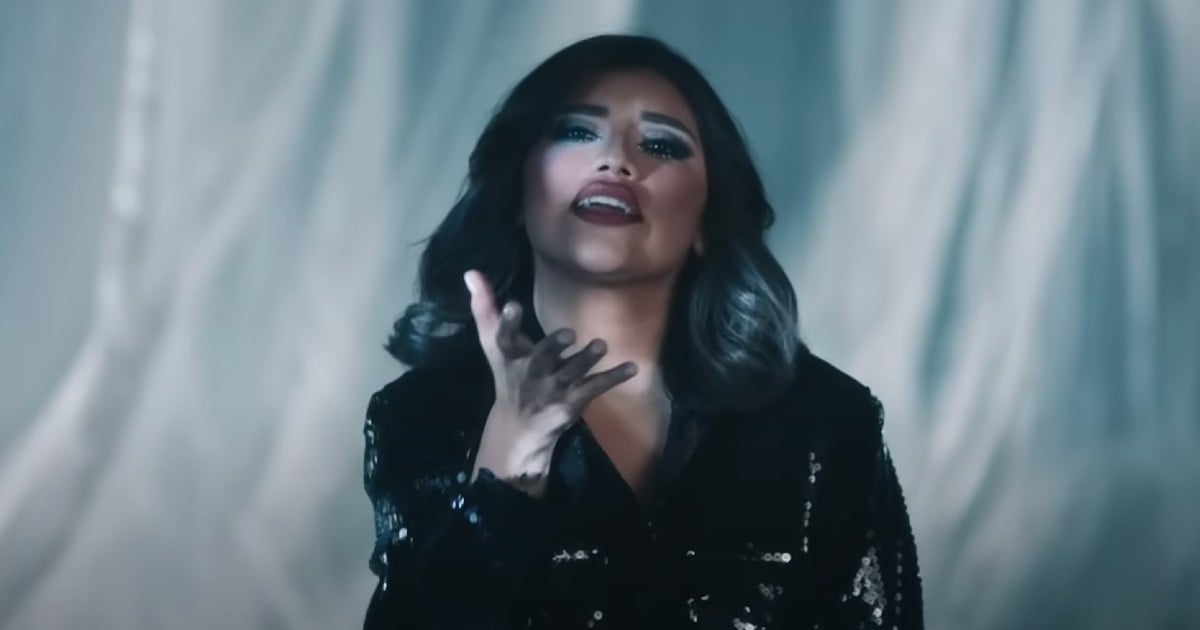 Pentatonix Stuns With A Cappella Christmas Song, ‘Prayers For This World’
Read Article »

Three country stars in their own right, Carrie Underwood, Reba McEntire and Miranda Lambert, are honoring Loretta Lynn at the 2022 Country Music Awards with a medley of the late singer’s hits. And the touching performance is one you don’t want to miss!

On October 4, 2022 country music icon Loretta Lynn died at the age of 90. After decades in the spotlight, Loretta truly left a lasting legacy that will continue to live on. And many have been honoring Loretta Lynn since her death.

Loretta Lynn has been called the queen of country music. Her iconic songs have truly stood the test of time and still resonate with fans today.

Over the years, Loretta wrote every single song that she recorded. The writing was actually more important to her than singing and the fans responded in waves.

She has been called a ‘trailblazer' and a ‘powerful voice for women.' Her unique style and heartfelt lyrics paved the way for other female voices.

Now, some of the most popular female artists of this generation are coming together to honor this legend.

Carrie Underwood, Reba McEntire and Miranda Lambert step onto the CMA stage for an incredible medley of Loretta's biggest hits, including ‘You Ain’t Woman Enough (to Take My Man),' ‘Don’t Come Home a-Drinkin’ (With Lovin’ on Your Mind)' and ‘You’re Lookin’ at Country.'

Each artist sings solo before they all join together for an incredible rendition of ‘Coal Miner's Daughter.'

That’s the one thing that daddy made sure of"

I just love when the camera pans and we see country artists from across the country singing along with these unforgettable lyrics.

YOU MAY ALSO LIKE: Alan Jackson Performs Lovely Tribute To Loretta Lynn With ‘Where Her Heart Has Always Been'

What a perfect way to honor this extraordinary musical legend.