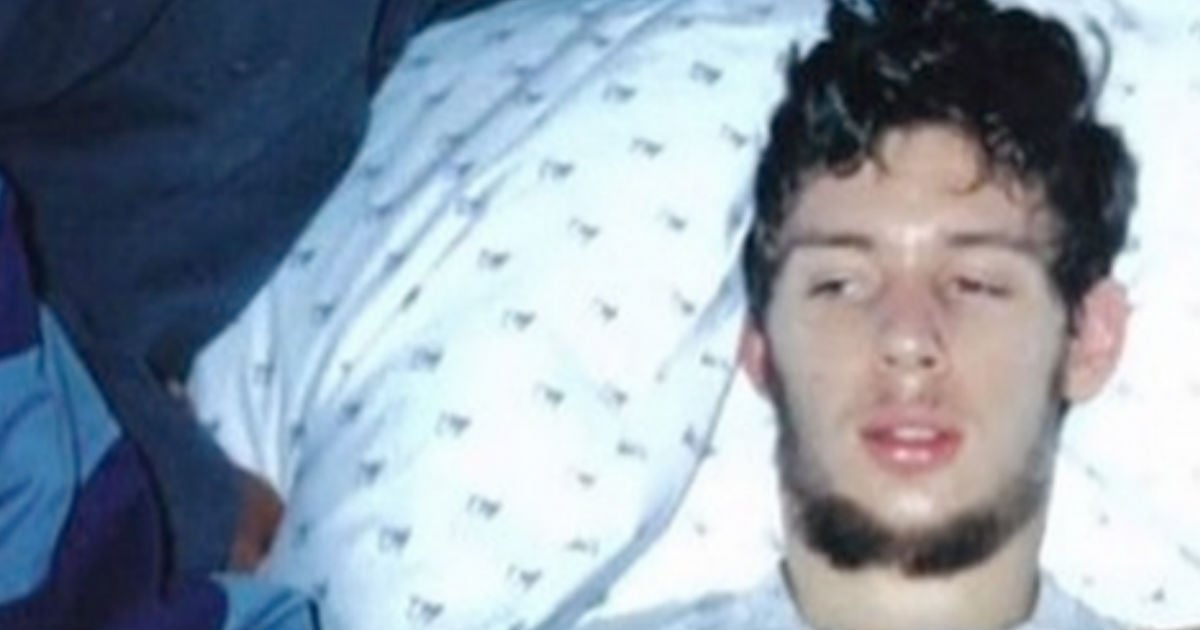 This Man Was Trapped In His Own Body For 12 Years, Until God Sent Him A Miracle
Read Article »

Angels in the Alley

Â Diane, a young Christian university student, was home for the summer. She had gone to visit some friends one evening and the time passed quickly as each shared their various experiences of the past year. She ended up staying longer than she had planned and had to walk home alone. But she wasn’t afraid because it was a small town and she lived only a few blocks away.

As she walked along under the tall elm trees, Diane asked God to keep her safe from harm and danger. When she reached the alley, which was a shortcut to her house, she decided to take it. However, halfway down the alley she noticed a man standing at the end as though he were waiting for her. She became uneasy and began to pray, asking for God’s protection. Instantly a comforting feeling of quietness and security wrapped around her, she felt as though someone was walking with her. When she reached the end of the alley, she walked right past the man and arrived home safely.

The following day, she read in the paper that a young girl had been attacked in the same alley, just twenty minutes after she had been there. Feeling overwhelmed by this tragedy and the fact that it could have been her, she began to weep. Thanking the Lord for her safety and asking him to help this young woman, she decided to go to the police station. She knew she could recognize the man, so she told them her story. The police asked her if she would be willing to look at a lineup to identify him. She agreed and immediately pointed out the man she had seen in the alley the night before.

When the man was told he had been identified, he immediately broke down and confessed. The officer thanked Diane for her bravery, and asked if there was anything they could do for her.Â She asked if they would ask the man one question. Diane was curious as to why he had not attacked her. When the policeman asked him, he answered, “Because she wasn’t alone. She had two tall men walking on either side of her.” 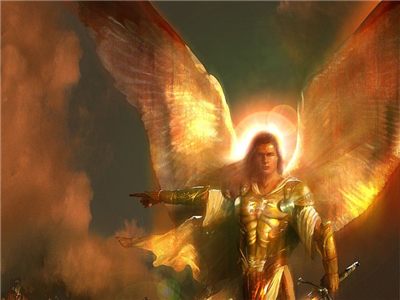 Watch the video ofÂ how these angels protected her in the alley:Â 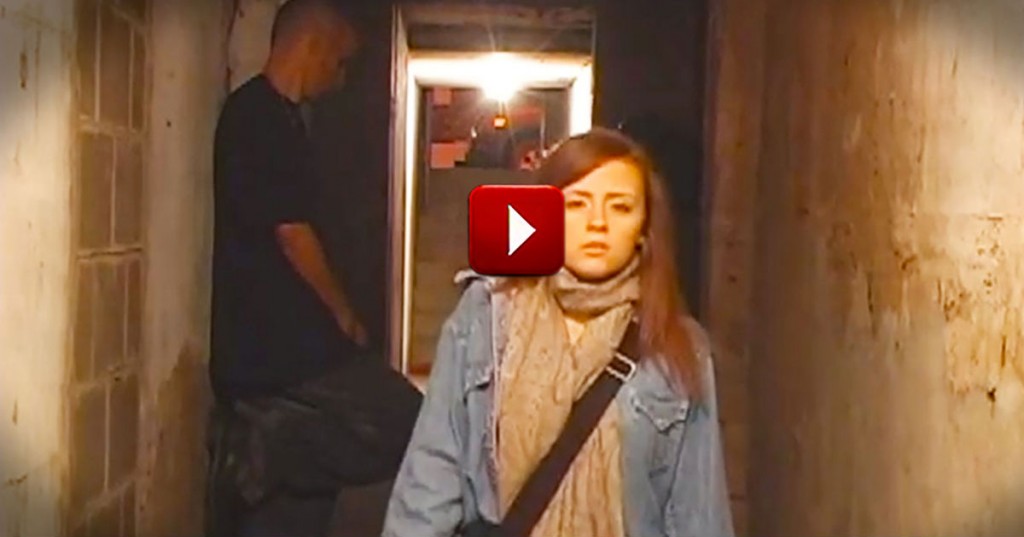 No evil shall befall you, Nor shall any plague come near your dwelling;Â For He shall give His angels charge over you, To keep you in all your ways.