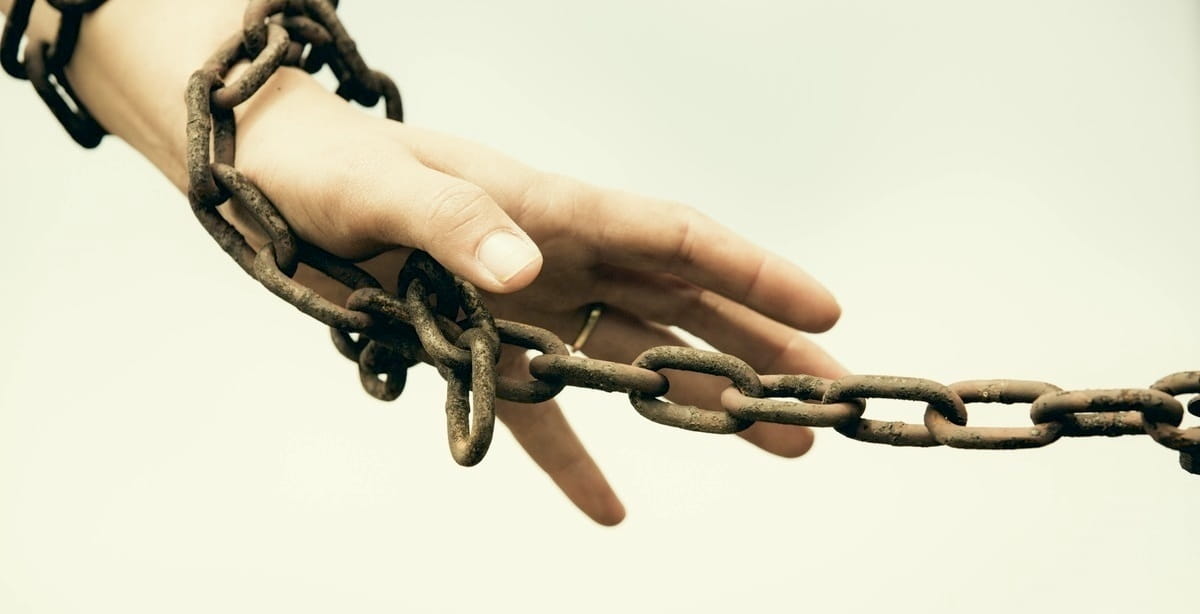 How You Can Live Free from Fear

For the Spirit God gave us does not make us timid, but gives us power, love and self-discipline. – 2 Timothy 1:7

At one point during World War II, General George Patton met with a high-ranking allied official in Sicily. The man praised Patton for his courage and bravery. But Patton told him, "Sir, I am not a brave man... I have never been within the sound of gunshot or in sight of battle in my whole life that I wasn't so scared that I had sweat in the palms of my hands."

Years later in his autobiography, General Patton revealed the secret to his bravery. He wrote, "I have learned early in my life never to take counsel of my fears."

It's astonishing just how much fear influences our daily decisions. Think about it. How many decisions do you make daily based on a negative event in the future that may or may not come to pass? And then, how many of those fears actually materialize?

So how can we diagnose fear when we see it? By looking at its source. Fear comes from either a lack of trust in God's power, or a belief that He doesn't have your best interest at heart. When you fall into one of those mindsets, you're operating in fear, not trust.

As believers, we can overcome our fears in any situation by asking the simple question, "What would I do here if I fully trusted God's power and goodness?" When we answer that and take action on it, we'll be well on our way to operating free from fear!

Pray that God would expose areas of your life where you're operating in fear, rather than trust in Him.

As you think about today's devotional, what areas of your life come to mind where you've been operating in fear rather than trust?

How might your daily decisions look differently if you fully trusted God's power and goodness?