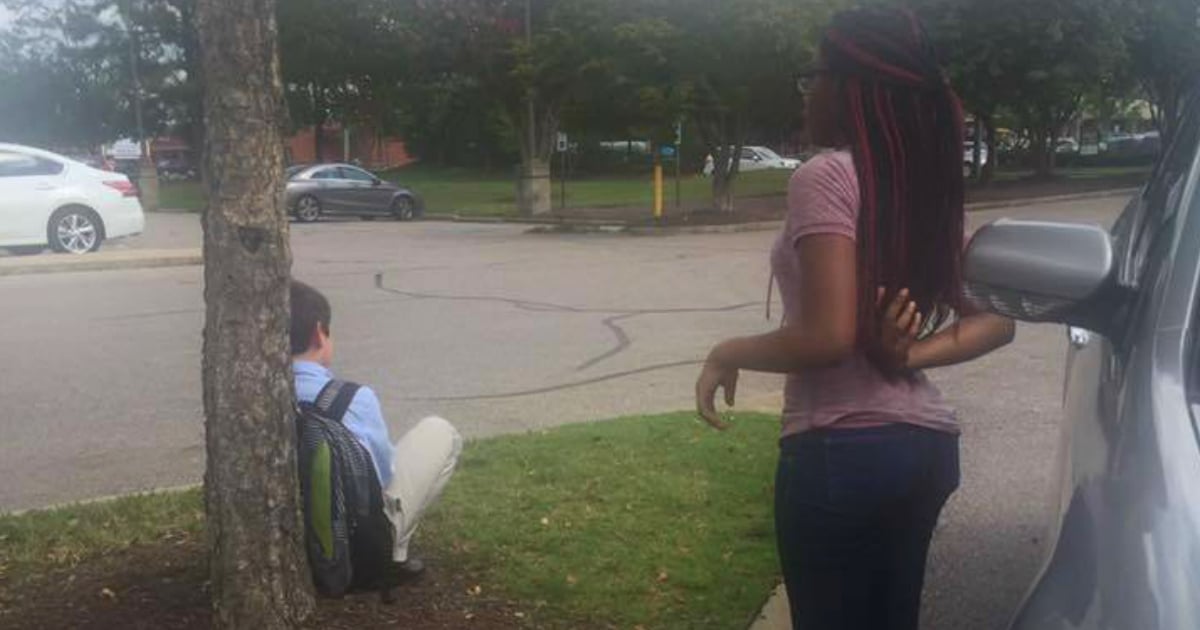 In 2013, when John and Michelle Polo received news of Michelle’s rare cancer diagnosis, they quickly went to the courthouse and were married. After her death, John found a photo of the wedding dress she had chosen. He had never seen her in it.

John said: "I felt proud. It was a mixture of devastation and pride that she was my wife."

John and Michelle met as children. They lived in the same neighborhood in Chicago and attended the same school. They dated for a short time when John was 17 and Michelle was 15. But their timing was off.

It wasn’t until 8 years later that Michelle started watching John on social media. When she heard of his father’s passing from cancer, she knew she needed to contact him. They became pen pals of sorts. A few years later, they realized they had something truly special.

"We actually talked over the phone and email for a year before we finally saw each other," said John. "Once we saw each other the first time again, we just knew."

Starting A Life Together In Spite of Suffering

It’s the diagnosis that no one wants to hear. After going to the doctor for severe back pain, they told Michelle she had stage 4 kidney cancer. Doctors determined the best opportunity for her recovery was to remove her kidney and start immediate cancer treatments.

That’s when John and Michelle knew they couldn’t wait to get married. They put their plans for a ceremony packed with family and friends on hold. In a hurried, unplanned event, they tied the knot at the local courthouse. A far cry from the beautiful dream wedding they had in mind, only Michelle’s young daughter attended. 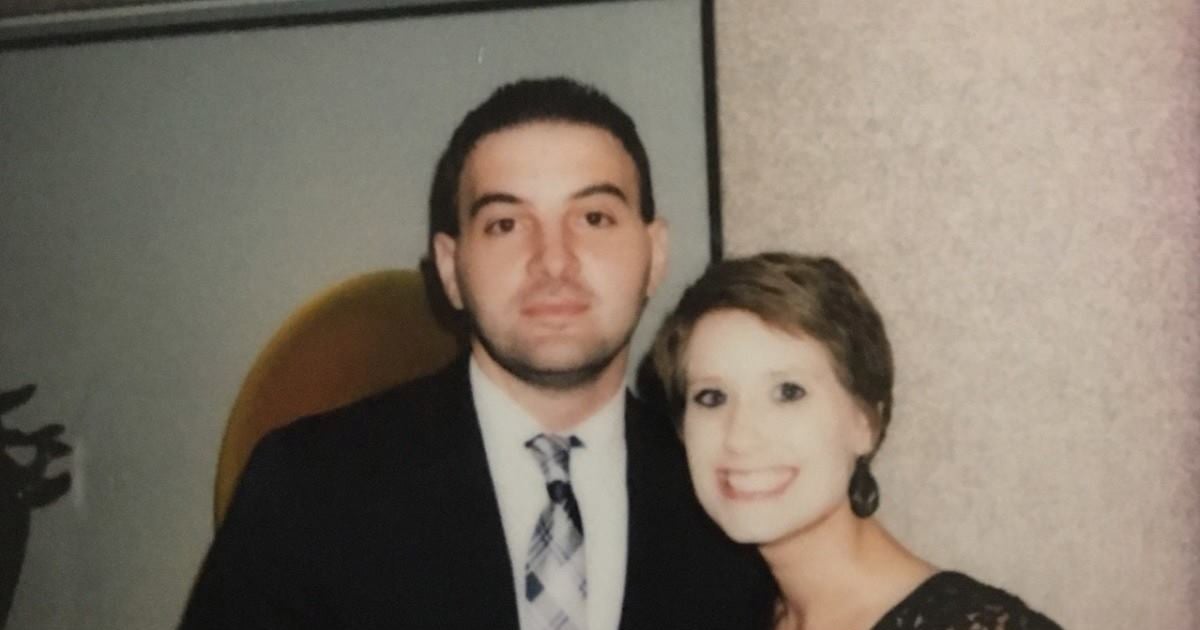 Michelle was horribly ill through the entire ceremony due to the cancer treatments.

"She was violently throwing up in the ceremony the whole time and I was holding her up because of the pain," said John. "Straight after we had to go to the ER and the nurses brought us wedding cake… It was too tragic to be enjoyable at all. I felt it in the hospital when they brought the cake and when I got to call her my wife. But it was a horrible experience."

Amazingly, doctors deemed the difficult surgery a success. But it wasn’t long before the couple received another, much bigger, blow.

Doctors diagnosed Michelle with a very rare cancer called proximal-type epithelioid sarcoma (PES). In fact, specialists say the disease is so rare typically one case a year is found throughout the world. Most who are diagnosed live 5 years.

The diagnosis was hard enough to handle, but the couple had already started planning their dream wedding “do over”. Michelle began more intense and aggressive cancer treatments in hopes of beating the odds. During this time, they continued to plan their special day.

RELATED: Man With Little Time Left Marries The Love Of His Life, Then Passes Away

John and Michelle chose a boutique hotel in downtown Chicago as their venue. For the officiant, a close personal friend. And Michelle chose “At Last” sung by Etta James as the song that would play as she walked down the aisle.

It was clear as the couple got closer to the day that Michelle was deteriorating quickly. The cancer had spread throughout her body. Michelle entered hospice and spent the days before her death in and out of consciousness. When she was able to speak, all she could do was talk about the wedding plans.

"When her friend got there she had a moment when she knew who her friend was and she started talking about the wedding. Her friend looked at me and I gave a look as if to say ‘just go with it'. That moment just kills when I think about it." John said.

Michelle passed away on January 22, 2016, just weeks shy of their chosen wedding date. John kept her dress and accessories for her 11 year old daughter.

Michelle’s Last Gift – A Photo Of The Wedding Dress

John knew Michelle was very excited about her dream wedding dress. Still, he’d never seen it. Michelle wanted to honor the tradition where John would see the dress for the first time on their wedding day. Sadly, though, Michelle passed away before donning her dress on the big day.

RELATED: Hospital Staff Throw A Dying Woman The Wedding Of Her Dreams

Afterwards, John received the perfect gift. While browsing through her cell phone’s photos, he came across one he had never seen before. There she was, beaming from ear to ear in her photo of the wedding dress!

In order to process his grief and encourage others with his and Michelle’s story, John started a blog a month after her passing: Better Not Bitter Widower. It was here that he eventually shared the photo of the wedding dress and Michelle, so happy.

Through his blog, John has been able to find healing in the caring comments and nods of understanding from the viewers. He hopes that sharing his raw moments will help others realize they are not alone.

"When she was dying, Michelle was worried that people would forget about her," Polo says. "I'm writing in order to keep her memory alive."

Since then, John has started a program with resources for widowers and is releasing a book Widowed based on his blog. John says that his memories of Michelle will never die, and their time together is a blessing. While he uses their story to help others, John is firm that this situation did not define Michelle. She didn’t allow it to and neither will he.

YOU MAY ALSO LIKE: Man Marries The Love Of His Life, Then She Passes Away Before 1 Year Anniversary 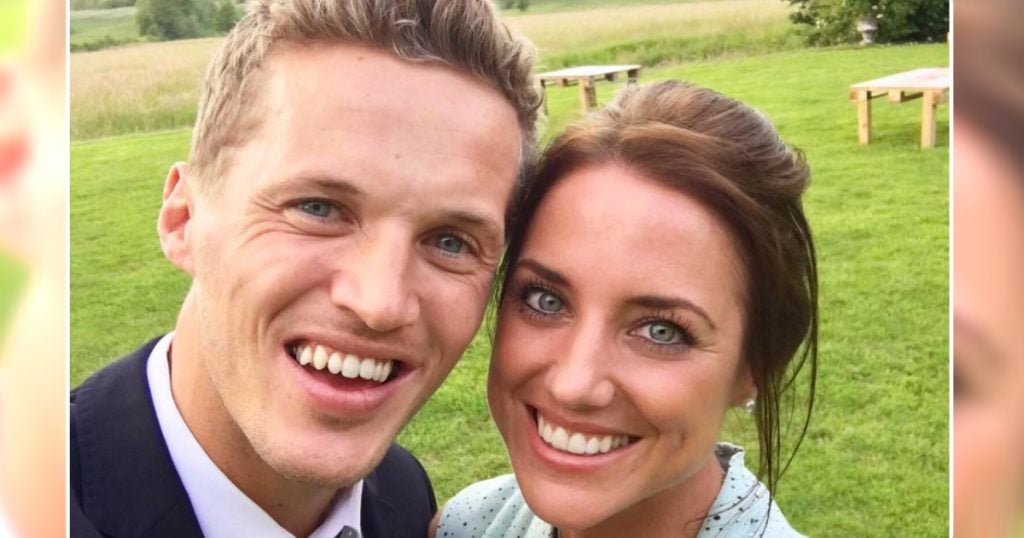