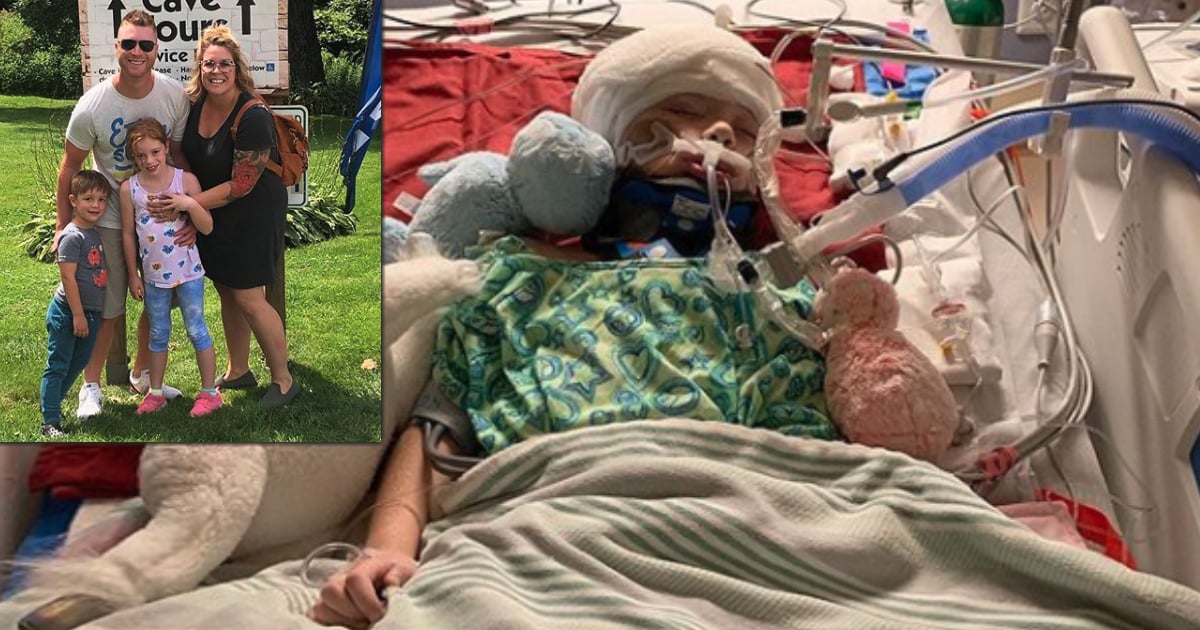 Michelle Bourke is traveling the world with her late trucker husband’s cardboard cutout. And while it may sound a bit bizarre, this widow’s tribute has inspired so many of the people she’s met!

Michelle and Paul Bourke of Australia enjoyed 25 years of marriage together. The couple had big dreams of one day traveling the world together. But in 2016, 61-year-old Paul died from cancer.

RELATED: 90-Year-Old Diagnosed With Cancer Decides To Take To The Open Road

The former trucker left behind four kids and his beloved wife, Michelle. And before passing away, Paul inspired an idea that has since taken on a life of its own!

Knowing his days on this earth were ending soon, Paul Bourke wondered about how his wife would carry on.

“He said, ‘What are you going to do when I'm gone?’,” Michelle explained. “And I said, ‘I'm going to take you traveling with me. . . I'll take a photo of you, put you in my suitcase and take photos of us all around’.”

Paul most likely thought Michelle was kidding. But she wasn’t.

Everyone grieves differently. And Michelle decided to combat her own grief at losing her dear husband by carrying on his dream of traveling the world.

So, in 2017, this widow set out on her unique journey of keeping her husband’s memory alive. And it was such a success, Michelle Bourke just keeps planning more trips for her and cardboard Paul!

For Michelle Bourke, the trips are anything but somber. The adventures with her late husband’s cardboard cutout are a time of healing and a tribute to Paul’s “quirky” sense of humor.

“He would think it was absolutely hilarious,” she said.

These many adventures with her husband’s cardboard cutout give Michelle the opportunity to share her story with the people she meets.

"We have so much fun,” Michelle said. “And the amount of people that we talk to and touch and I tell about Paul's story, I can't describe how amazing it's been."

Folks are always so inspired by Michelle’s quest to honor her late husband’s memory. But for Michelle, the journey is not about grief but about finding the joy in life.

“Paul always said live life to the fullest,” she explained.

Of course, there are still moments where the loss hits Michelle. For example, while visiting Paris, she turned to see the Eiffel Tower and recalls bursting into tears.

“That’s exactly the place we wanted to travel to and here I am with a cardboard cutout instead of my beautiful husband,” she recalled in an interview.

But overall, Michelle has described her travels with her husband’s cardboard cutout as amazing. She’s even written a book called Travelling With Cardboard Paul, which

YOU MAY ALSO LIKE: Farmer Plants Tribute To Late Wife, 17 Years Later The Photos Go Viral

What a wonderful way to turn grief into inspiration. And of course, the greatest comfort lies in knowing, one day, Michelle and Paul will be reunited in Heaven!