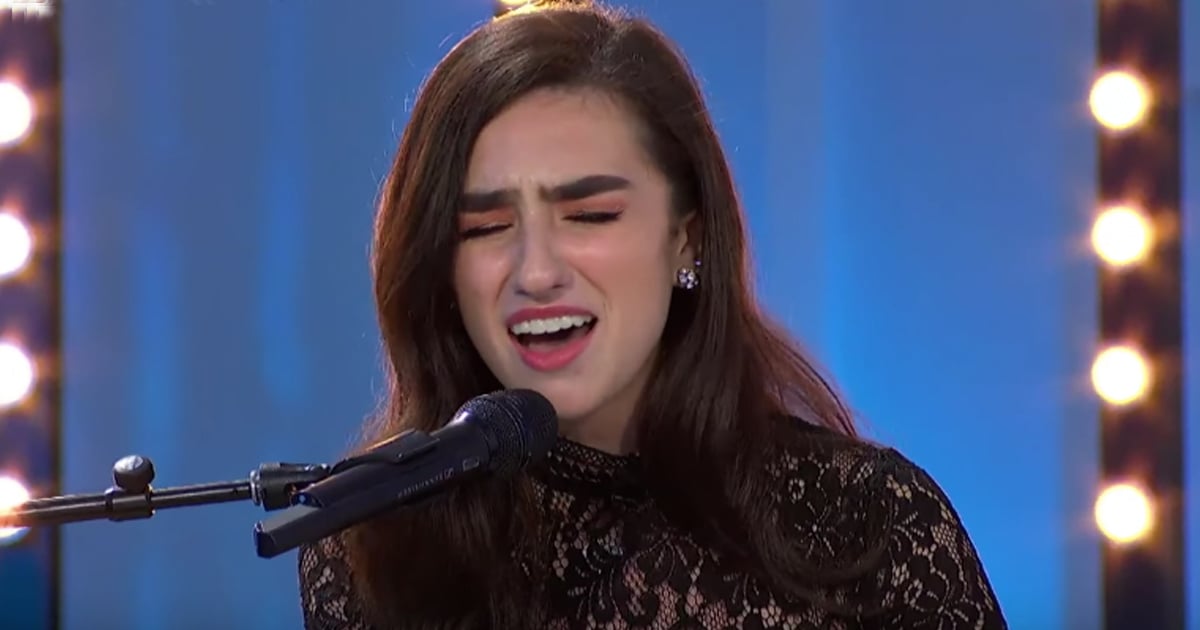 In advance of the ‘I Still Believe’ Jeremy Camp movie, the Christian artist released an updated music video for the song that started it all. And it holds a powerful message of hope!

The same production team behind the 2018 Christian film, “I Can Only Imagine’ decided to bring the story behind the ‘I Still Believe’ Jeremy Camp song to the big screen.

Seem to pour from my heart

I’ve never felt so torn before

Seems I don’t know where to start

From every fingertip, washing away my pain”

The inspiring film follows the real-life story of Jeremy Camp and his journey in faith.

As a young man, Jeremy met and wed a woman named Melissa. But soon after they married, Melissa lost her battle with cancer.

The loss of his first wife left Jeremy with many questions about his faith. But Jeremy Camp remained committed to God and wrote the lyrics to the song ‘I Still Believe.'

“I still believe in Your faithfulness

I still believe in Your truth

I still believe in Your holy word

Even when I don’t see, I still believe”

Actor KJ Apa, of the TV show Riverdale, will star as Jeremy Camp in the ‘I Still Believe’ film with Gary Sinise, Shania Twain and Britt Robertson rounding out the all-star cast.

This inspirational song touched so many hearts when it was first released. And now, it will help tell Jeremy’s incredible story of leaning on God.

YOU MAY ALSO LIKE: Jeremy Camp ‘I Still Believe' Song Becomes Movie 18 Years After He Wrote It And It's All God's Timing

The ‘I Still Believe’ film is scheduled to be released in theaters in March 2020. Check out the hit song that inspired the film and be inspired in your own walk with faith and the Lord.