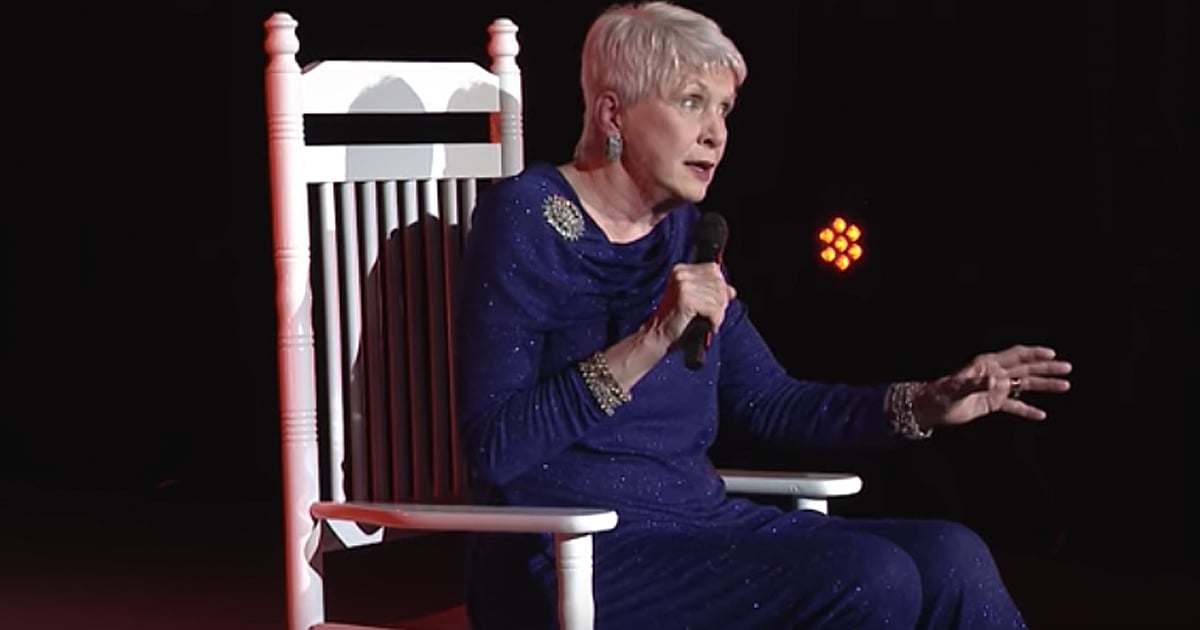 Christian Comedian John Crist is joined by fellow comedian Trey Kennedy as they ponder what it would be like if Bible characters had iPhones. John always has a way of coming up with the funniest skits and jokes and this one is no different. This clean comedian always brings the laughs no matter what he is talking about.

Today, he's bringing along another funny guy and it's sure to be a recipe for laughter. In a digital age like ours, it's hard not to wonder what people did before phones and computers. How different would our history look if there were text messaging, for instance? What would the stories from The Bible look like if everyone had our advanced technology?

John and Trey try to answer this question with their hilarious skit and it will have you laughing out loud. Just watch as they imagine receiving updates on Bible characters through social media.

I had to laugh at some of these jokes like, "Jesus just got a blue checkmark. How did He get verified? He only has 12 followers?" or when they discuss Jonah and the whale. "Jonah tweeted he was going deep sea fishing 3 days ago. Have you heard from him?"

I'm so glad that some of this stuff wasn't around back then. While it may be funny to think about, the stories would never be the same. I sure don't know where John Crist comes up with this funny stuff but I hope he's got more where that came from.

YOU MAY ALSO LIKE: John Crist's Response To Hollywood Saying He Should Be Less ‘Christian'