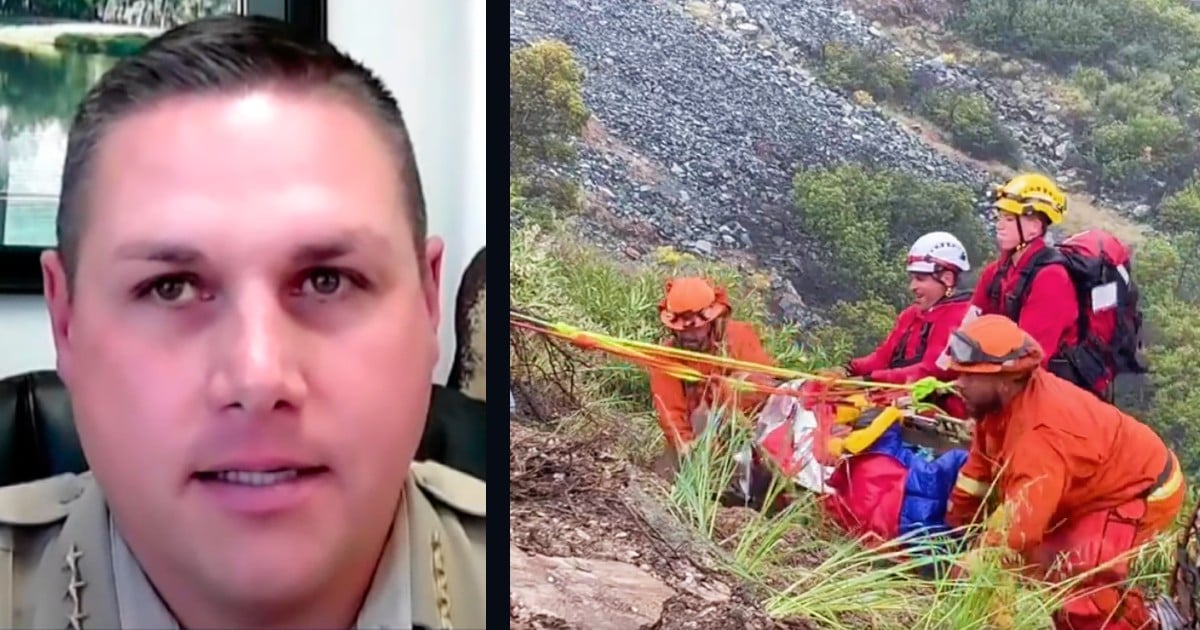 Doctors told Chelsea Bannatyne it would be impossible to get pregnant. So imagine her delight when God blessed her with her own miracle baby, Layke!

At 23 years old, doctors gave Chelsea Bannatyne of Glasgow, Scotland, some devastating news. Even though she was still so young and not yet trying for a child, Chelsea just sensed something was wrong. She had irregular cycles and could just tell something was off.

“It was like my body was telling me that something wasn’t right,” she recalled.

Doctors confirmed her worst fears when they told the young woman it would be impossible to get pregnant because she was infertile and in the early on-set of menopause.

“When I found out I was infertile I was in a really bad place,” Chelsea explained. “My heart ached for the future. I felt like I lost my purpose as a woman, and I didn’t know how anyone would want to be with someone that wouldn’t be able to give them a family.”

For a time, Chelsea Bannatyne tried just about everything to increase her estrogen levels. But eventually, she accepted her diagnosis and gave up on ever becoming pregnant.

“I’d completely given up,” she said. “I decided to stop thinking about it for a while and enjoy my life.”

Then, one day, Chelsea suddenly felt the urge to avoid alcohol. Something felt different. And even though she thought it was impossible to get pregnant, something told her to take a pregnancy test.

“I have no idea why I took that test. I just had a weird feeling inside of me,” she said. “When it came back positive I burst into tears. I was crying so much that it actually made me vomit.”

A trip to the doctor for an ultrasound confirmed the impossible had occurred! Chelsea Bannatyne was pregnant with her miracle baby, Layke.

Doctors still aren’t sure how Chelsea managed to conceive when it should be impossible for her to get pregnant.

“The doctors eventually said that I have premature temporary menopause. It’s almost as if it comes and goes,” she explained. “They still don’t 100 percent understand it.”

And while the uncertainty causes Chelsea to worry about the possibility of future children, she’s incredibly grateful for the blessing she’s received in her son.

“I believe that everything happens for a reason. My life has totally changed and my world revolves around my son. He’s an amazing baby and got such a great little character,” she said. “Layke is our miracle. I just can’t believe he is here, after accepting the fact I’d never be able to have a baby naturally.”

Of course, we know that absolutely nothing is impossible for God! What an awesome blessing Chelsea has received and there’s no doubt the Lord has big plans for this little boy!

“Now may the God of hope fill you with all joy and peace in believing, that you may abound in hope, in the power of the Holy Spirit.” Romans 15:13

YOU MAY ALSO LIKE: Woman Who Suffered Tragic Loss Gets Positive Pregnancy Test Result and Gives God the Glory