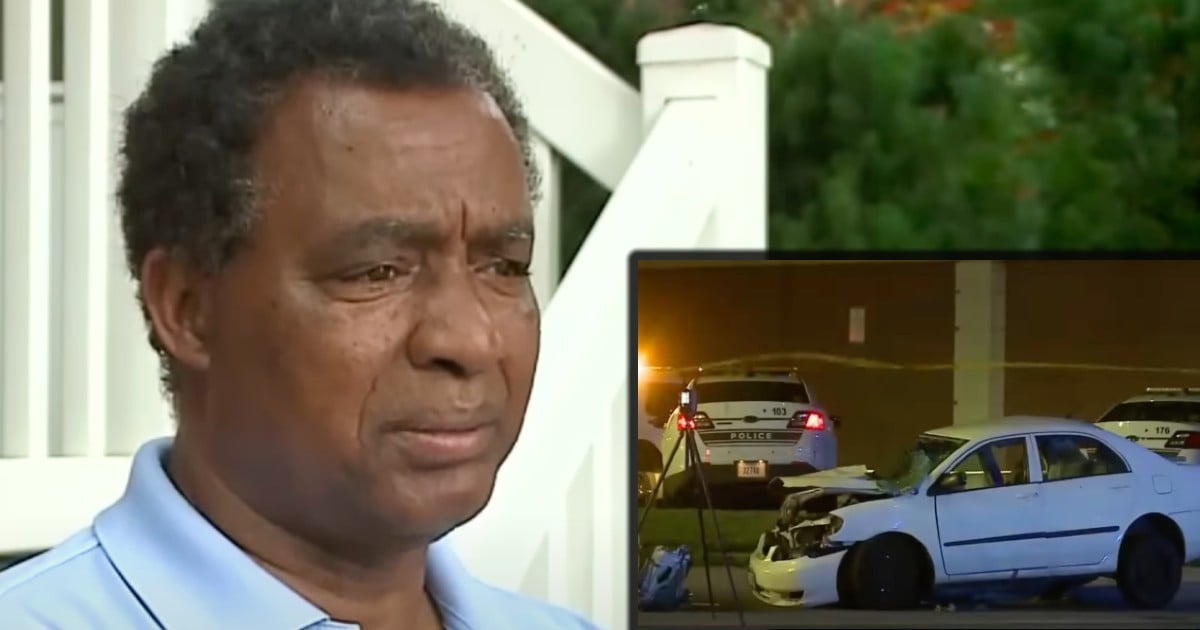 They Said His Daughter Died In A Car Crash, But Father Prays And Discovers Police Were Wrong
Read Article »

A girl with an incurable condition is leaving doctors around the world in awe. Evie-Mae Geurts was given a death sentence but God showed up in a big way.

The doctors say this little girl with an incurable condition ‘cured herself' but this is all God.

Evie-Mae Geurts had so many challenges from birth including being registered as blind just a few months after coming into this bright, big world. As if that wasn't enough of a challenge, Evie-Mae's head began to swell and the doctors discovered she had hydrocephalus which is a build-up of fluid deep within the brain.

There was so much fluid that the pressure in her head was 32 times the normal level. The pressure was so intense, that doctors said she would never regain her sight. Nor would she ever learn to walk or talk. Doctors deemed her condition incurable.

As Jesus followers, we know we serve a mighty God who makes the lame walk and makes a blind man see. And God had special plans for this beautiful little girl. While her doctors were using their human understanding and education to define the life Evie-Mae Geurts would likely have, God was already at work healing her body.

Eventually, Evie-Mae's sight returned and she defied the odds when she began walking, talking, and growing like a normal toddler. Today she is a happy, healthy, outgoing seven-year-old little girl and her doctors are astounded.

Not only can Evie-Mae Geurts see, she no longer has the incurable condition of hydrocephalus which is supposed to be a lifelong disorder.

"They can't believe it," said her mother Amy. "Evie is phenomenal. We're so proud of her. She's an amazing little girl, and so brave."

Not only is she brave, but she is also a living example of how we cannot put limits on what our mighty God can do.

YOU MAY ALSO LIKE: Doctors Remove Life Support as Family Says Farewell to Newborn, Then He Starts Breathing

"‘What do you want me to do for you?" "Lord, I want to see," he replied. Jesus said to him, "Receive your sight; your faith has healed you." Immediately he received his sight and followed Jesus, praising God. When all the people saw it, they also praised God," Luke 18:41-43