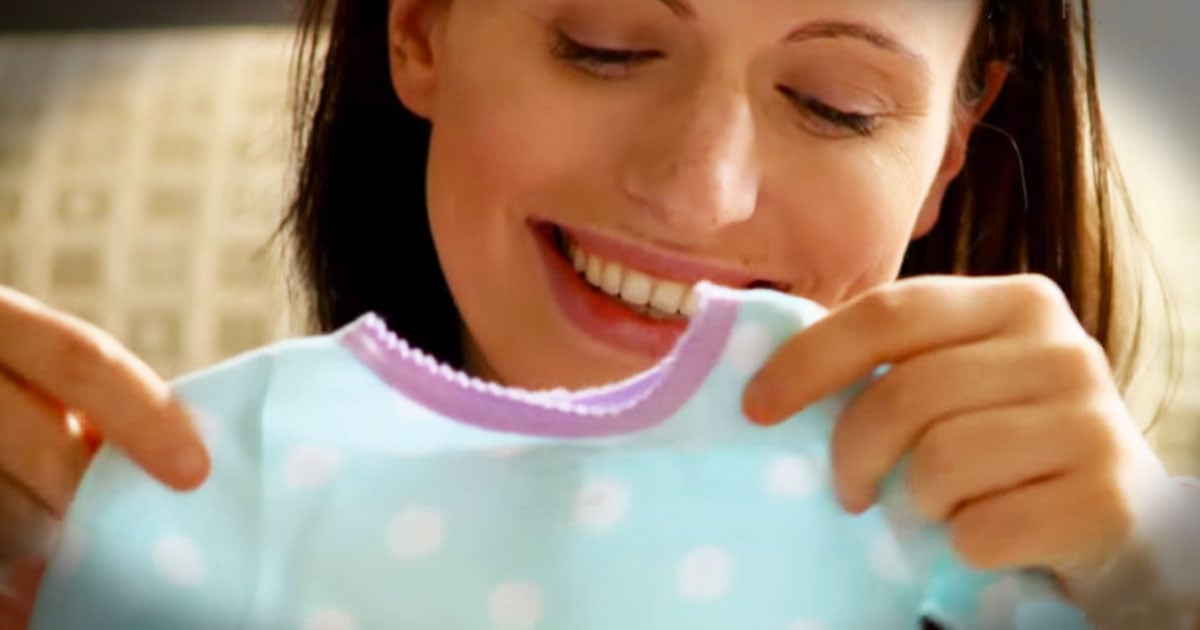 It's been said that some people need to hit rock bottom before they can turn from their wicked ways. And that can be said for 62-year-old Charles Alston, who is currently serving a 25-year sentence for armed robbery. He says that very same sentence is what saved his life. And now he'd like to return the favor.

Carl Fox was the District Attorney at the time when Charles went to court, and he helped to put Charles behind bars. When Charles first received his sentence, he was angry. But he later learned that prison was just where the Lord needed him to be. It was there that Charles accepted Christ, and became a changed man.

As for the man who helped convict Charles, he has since become a Superior Court Judge in North Carolina. And Judge Carl Fox is currently fighting for his life!

The judge was recently diagnosed with blood cancer, and is in need of a bone marrow transplant. And when Charles found out, he searched his heart and sent the judge a letter in which he offered to be a donor. Here is an excerpt from what he wrote:

“You were the District Attorney during the course of my trial, where I received a 25 year sentencing. I have since given my heart to Christ…There is no hatred or animosity in my heart towards you … I know you are in need of a matching donor for bone marrow. I may or may not be a match, but would have been willing to make the sacrifice if needed…I'll leave you with this thought: our heavenly Father knows all things and if asked, He will lead you to your man."

Despite his eagerness to help, Charles is unable to be considered. Because of the risk of infectious disease, inmates are not permitted to be donors. But Judge Fox appreciates Charles' gracious gesture all the same, saying,

"I was very touched by it ... totally surprised. I never thought Charles Alston would've written me and offered me the right hand of fellowship and offer to do something to save my life. He had every reason to be angry with me, given where he is and the sentence he was given. It means even that much more he did that given the circumstances."

Local organizations are still at work in North Carolina, trying to find a match for Judge Fox. Please pray that a match will be found. But while he fights for his life, it is surely a comfort to know that one of the people he helped to convict has turned his life around. When Charles' sentence has been served, he will leave prison a better man.

Finding God has pushed the anger and bitterness from Charles' heart. Now, he only finds room for love. Charles says,

"I had a lot of hate for Mr. Fox because he sentenced me to so much time, but I come to church a lot, I found God. So, I thought maybe if I could do something for someone else, I’d do it."

Praise God! He is truly the Savior of the beaten and broken. He can transform anyone, and it's never too late to turn to Him.

If you liked this story, there’s another good one RIGHT HERE!