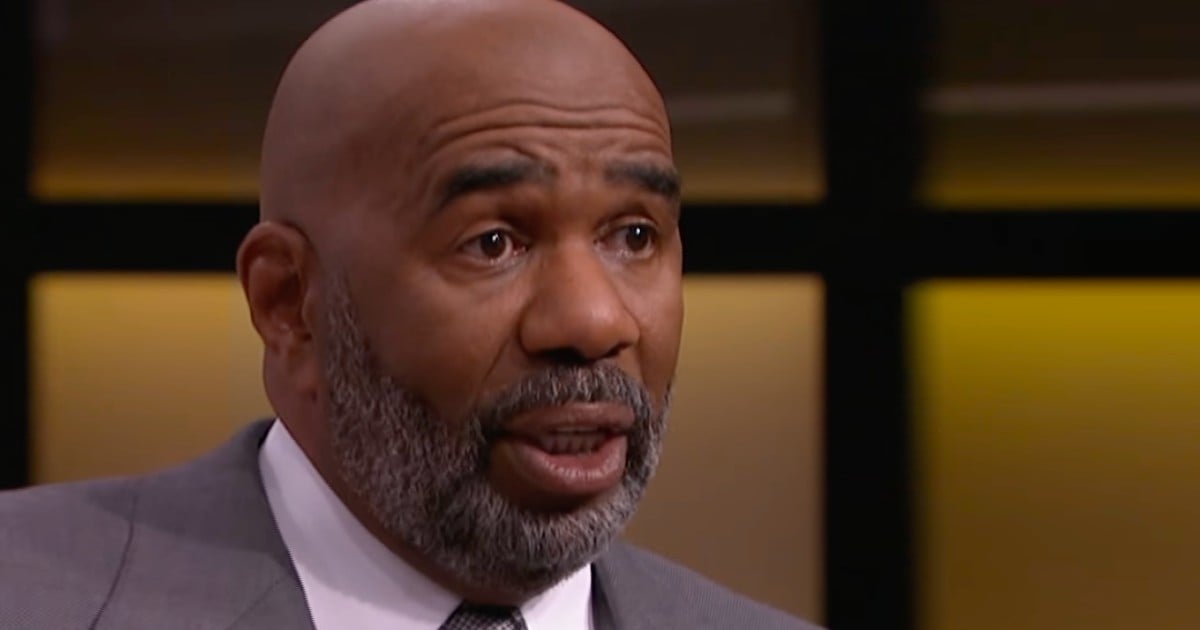 In an amazing moment at a Lauren Daigle concert, a man shared his inspiring prison testimony with the audience. And it’s truly touching!

In the midst of her concert, Lauren Daigle shares about meeting someone in her Q&A time named Carlos.

The crowd cheers as she mentions him. She says that she asked if it was ok with Carlos if she shared his story before they sing their next song and he agreed.

She says that Carlos was in prison and he didn't know that he would get his parole. His mother, in faith, bought two tickets to the Red Rocks Lauren Daigle concert in the belief that he would get out and make this show.

Lauren says, "Two weeks ago, Carlos became a free man, and he is now at the show for his birthday." Lauren, when asked where her favorite place to sing was, said prison.

Her stories of people who share that they were more trapped outside of the jail. Carlos shared his prison testimony, saying that God used the song Rescue to save his life. And Lauren says that she is dedicating the song to him that night. It is a beautiful moment of worship and celebration of how Jesus saves us from our sins.

As we hear pieces of her song "Rescue," we are encouraged that this statement is not only for Carlos, but it is for us too. Our sin has imprisoned and trapped us all. But Christ has set us free, and we can celebrate this truth today.

YOU MAY ALSO LIKE: He Was Arrested 27 Times In 4 Years But Then Jesus Changed Everything

"It is for freedom that Christ has set us free. Stand firm, then, and do not let yourselves be burdened again by a yoke of slavery." Genesis 17:7