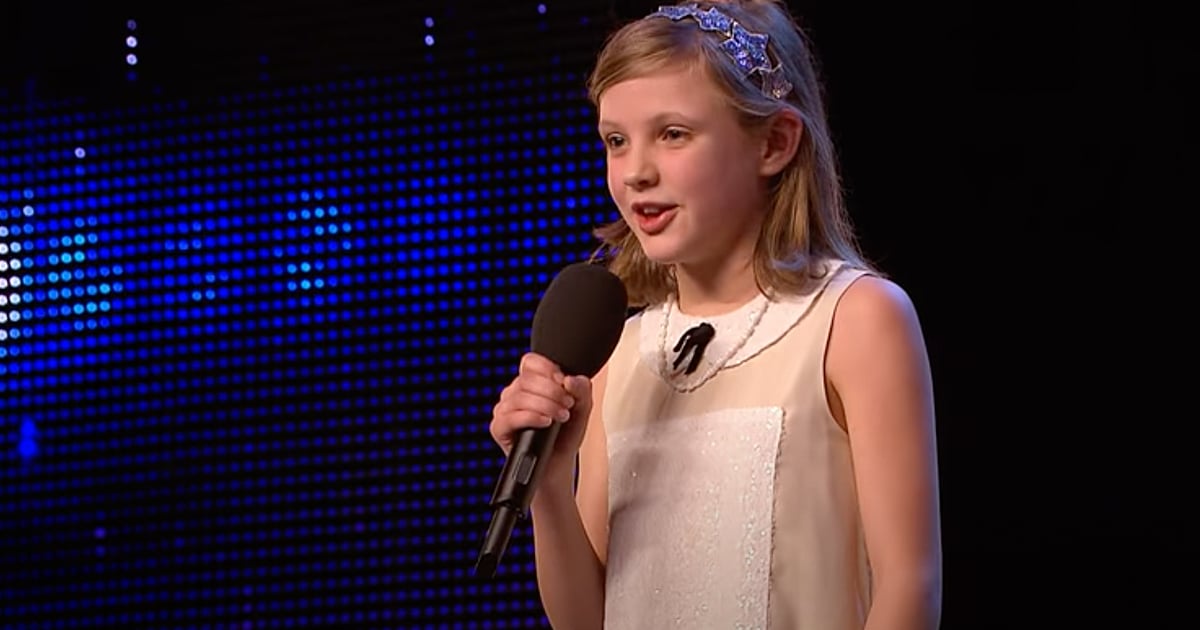 Have you seen the most recent video of Goldie Hawn dancing? There's a reason why it has had millions of views and it's not what you think — it's even better. Goldie Hawn's video goes viral because of what Kurt Russel's doing in the background!

Even though Kurt isn't spotted in this video, fans raved because they could hear his beautiful, spontaneous and often boisterous laugh in the background.

One viewer who watched the video commented, “Every time Kurt Russell, AND ONLY KURT RUSSELL, laughs an angel gets its wings.”

We kind of agree. What isn't there to love about an actor in Hollywood who has not only stayed by his love's side for nearly 40 years but adores spending time together as a family?

Another viewer wrote, "Love hearing Kurt’s laugh, very contagious,” with another adding, “I miss living in Aspen! Kurt’s laugh is the best!”

In the video, Goldie spontaneously begins dancing with her son on a street corner when they encounter a lovely little street band. It was such a striking moment because of how lighthearted and happy the family is to spend time together despite living through a pandemic.

It's obvious by the way the family interacts not just in the video but on social media just how much they genuinely care and value family time. Goldie says she does truly share an extremely tight-knit bond with her husband Kurt and their children, Boston, Wyatt, Oliver, and Kate Hudson.

The best part of sharing life together now that her children are grown are grandchildren!

Goldie Hawn often delights fans on Instagram with photos of family gatherings and thoughts about her family. And as you can imagine, there is much love and laughter to be had. We adore this little family moment, what do you think?

YOU MAY ALSO LIKE: Grandpa & Granddaughter Dance-Off Video Is Just About The Cutest Take On Social Distancing Yet

"You have put more joy in my heart than they have when their grain and wine abound." Psalm 4:7