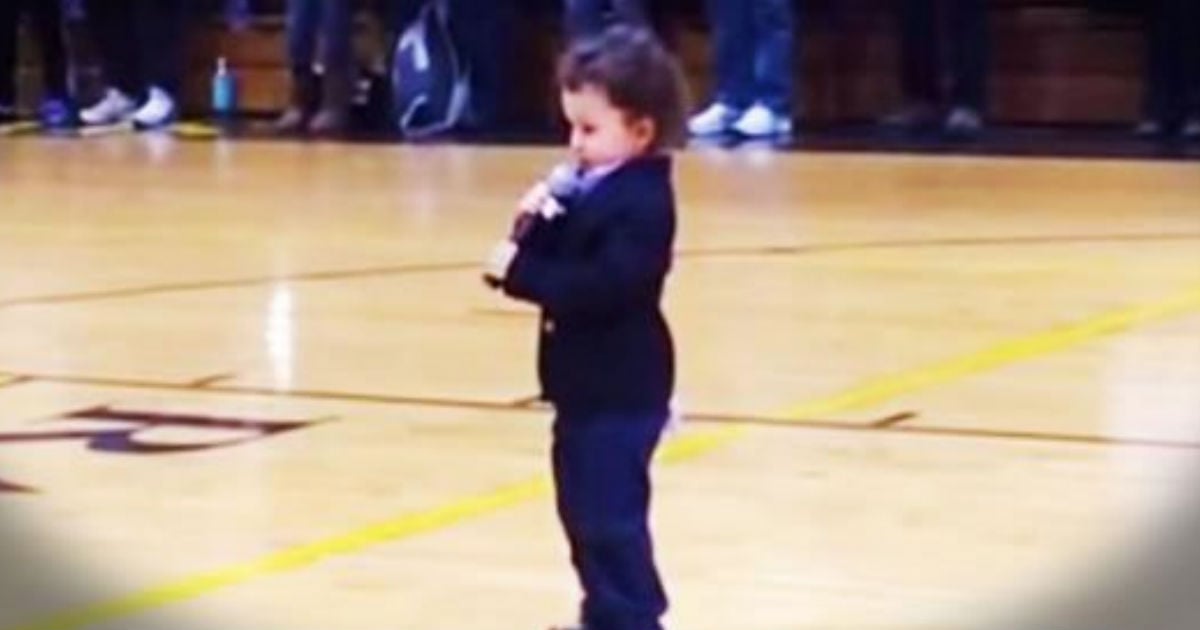 I’ve seen a lot of flash mobs. But this amazing Irish dance flash mob had my jaw on the floor. Now, this is how you bring a bit of joy to very stressed out travelers as they pass through an airport! And wow, so talented! I wish I could see a Riverdance flash mob What kind of flash mob would you love to see in person?