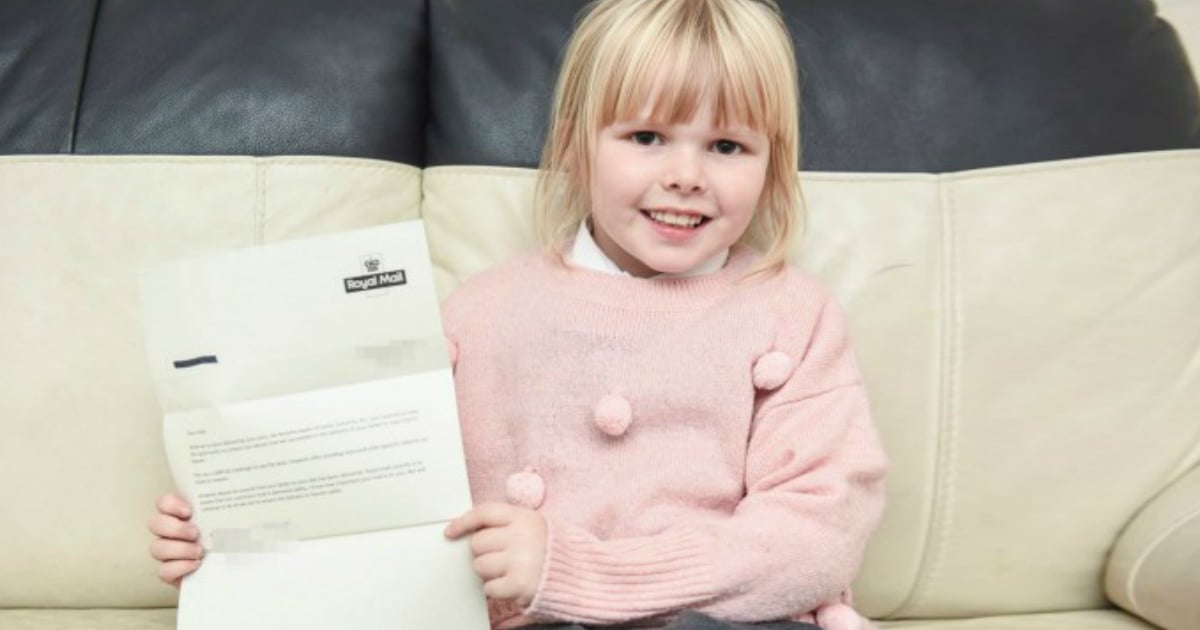 When single mom Jeanie Manning passed away, her son Jake, a boy with down syndrome, would have been left all alone. But in this real-life inspirational story, God had already put the right teacher in Jake Manning’s life to give this sweet child a home!

When Massachusetts teacher Kerry Bremer met Jeanie and Jake Manning, God was already letting her know this family was special.

“I fell in love with Jake instantly,” she recalls.

RELATED: Mom’s Open Letter After Boy With Down Syndrome Is Excluded From Birthday Party

Single mom Jeanie had been diagnosed with terminal breast cancer. And Kerry couldn’t help but worry about what would happen to this boy with down syndrome once cancer took his mom.

“As she got sicker that year, I just thought: ‘What is she going to do?'” the teacher says.

And that’s when she got a crazy idea. The kind of crazy idea that can only come from God!

After talking her idea over with her husband, Kerry Bremer shared her heart with Jeanie. She offered to take care of Jake after Jeanie passed away.

“I knew he would a need a home and there was no way I wouldn’t open ours to him,” Kerry explained.

The comfort of knowing her son would be taken cared of meant the world to single mom Jeanie Manning.

“I’ll sleep better tonight than I have in a long time,” she told Kerry after the conversation.

After that, the Bremers and their 3 children spent the next few years getting to know the boy with down syndrome and his mom more. They spent holidays together and Jake often spent the night.

So, when Jeanie passed away unexpectedly one day, Kerry and her family welcomed Jake in with open arms.

Teacher Adopts Boy With Down Syndrome

Jeanie Manning came home after chemotherapy one day and laid down for a nap. She never woke up.

The heartbreaking loss for this boy with down syndrome could have been even worse if God hadn’t already brought the Bremer family into his life. He would have been all alone and grieving.

But God had been preparing Jake Manning for this moment when He placed Jake in Kerry Bremer’s class all those years ago. Now, he had the support and care he needed during this difficult time.

“We will love, protect, and treasure Jake just as we promised,” Kerry wrote of Jeanie’s passing. “He will live with us forever and we will keep her memory, her love, her determination, and her beautiful smile alive in his heart and ours every day!”

YOU MAY ALSO LIKE: Couple With Down Syndrome's 22 Year Marriage Proves Haters Wrong

Kerry and her husband are now Jake’s legal guardians. They’ve received the support of friends and family who have raised over $40,000 to help cover the costs of Jeanie’s funeral, as well as provide for Jake.

Losing someone you love is never easy. But it’s so amazing to see how God provided for Jeanie and Jake. Kudos to teacher Kerry Bremer and her family in how they answered God’s call!

WATCH: Inspiring Adoption For Boy With Down Syndrome