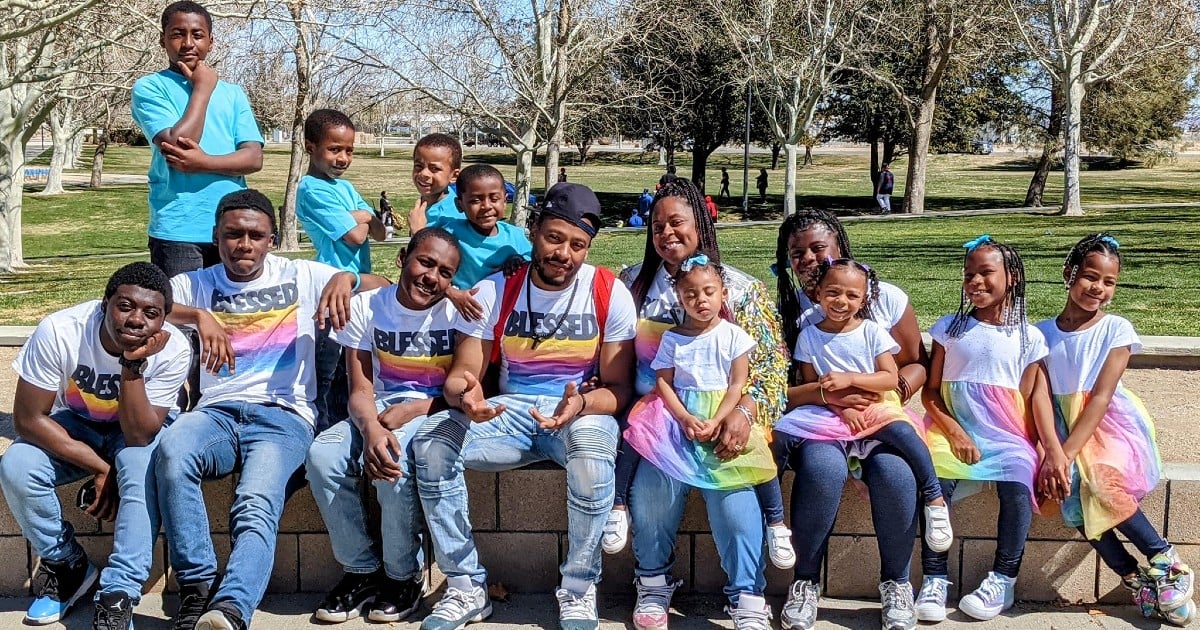 This audition by James Arthur on X Factor is truly unforgettable. The life-changing moment has been viewed more than 100 million times and is a powerful reminder of how dreams can come true!

James Arthur grew up through some tough and turbulent times. His parents divorced when he was two, and since then, he never felt like he belonged anywhere. As a troubled child, James "went off the rails" and got suspended from school too.

But this unemployed young man's whole life changed after his memorable audition on The X Factor. And we all love a good underdog story!

He knew then that he had to find a way to make a better life for himself. "One day, I had to stop behaving like a child and just grow up," he said. After this realization, God began working on his heart as James poured himself into his music.

James’ mother said there had been times when she's listened to her son’s original songs and thought his lyrics were deep and full of soul. When James Arthur decided to audition for the X Factor, his prayers had come true. Both sides of his family set aside their differences and came together to support him.

He said it was the first time in 22 years that his parents had been in the same room. How incredible is that?

After James introduced himself to the judges, he was confident in his performance. He told the judges and the audience he would sing an acoustic version of Tulisa’s Young. And the singer’s amazing voice captivated the crowd and blew the audience away. His sound is a combination of For King and Country and Ed Sheeren.

His performance was absolutely mind-blowing as he seemingly got lost in the music and gave it his heart and soul. Jame Arthur's audition on the X Factor has now been viewed over 100 million times. In fact, it's been viewed more than 102,428,702 times. You don't want to miss one of the most soul-filled, incredible performances of all time.

James 1:7 "Every good and perfect gift is from above, coming down from the Father of the heavenly lights, who does not change like shifting shadows."