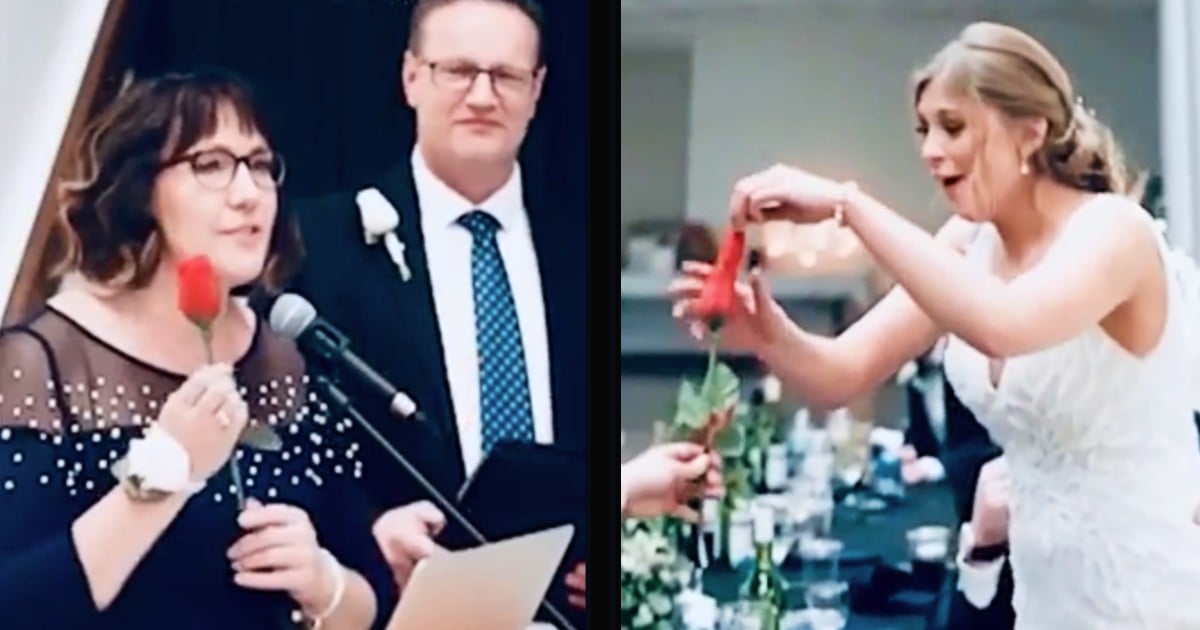 Tim Conway plays the hilarious James Blond in a classic skit from The Carol Burnett Show poking fun at the popular James Bond franchise. And while this secret agent may not be quite as debonaire as the original 007, he’s sure to bring a smile to your face!

Since 1962, 7 actors have portrayed James Bond on the big screen, and at least one has appeared on television as James Bond. The distinguished group of actors includes the likes of Roger Moore, Daniel Craig, Sean Connery, and David Niven, not in that order.

But, perhaps no one did Bond (a.k.a. "James Blond" in this sketch) like Tim Conway!

Lyle Waggoner introduces the sketch as an episode of Midnight Theater-an "exciting, super spy adventure" featuring James Blond and complete with sex, brutality, nudity, violence, and double-crossing. He jokes, unknowingly, that there is something for the entire family at a time when television viewing was far more family-friendly than it is today.

The skit begins in a glamorous, gold gilt room with a gorgeous woman in a jumpsuit. The woman is played by singer Eydie Gormé, who guest stars on the episode. She and another beauty fawn and fight over the debonair James Blond, but he pauses between kisses to kill two would-be assassins with a lamp and a telephone. It's pure silliness at the expense of the real, fictional James Bond, but it's a lot of fun!

Blond's contact enters, and he's got the latest case. An "evil mastermind" is terrorizing the entire world, threatening to bomb major cities if he's not given $3 million dollars. His name is Dr. Nose, and he is clearly a cartoony version of Dr. Julius No, a rival character of James Bond. The writing of the sketch is so clever!

After sharing a glass of brandy and comparing their sex appeal, the two agree to fight it out via a kissing battle. Carol Burnett, as Passion Plenty, shows off her thin, pretty legs in her golden hotpants!

Blond gets the better of Passion Plenty, kissing her into submission but left smiling before he heads off to Dr. Nose's laboratory. And, it gets even zanier! Inside the lab, there are four big-haired and blingy beauties and the unmistakable Dr. Nose.

RELATED: 2 Dueling Pianos Take the ‘Duel' a Bit Too Literally in This Funny Skit from The Carol Burnett Show

There are nose puns, plastic lips for warding off Blond's charms, and an attempt on Blond's life. In the end, Passion Plenty rescues him from death, but, unfortunately, James Blond is a bit of a clumsy dope. Watch and see for yourself!

The world may be full of real villains, crazy weapons, and deadly schemes, but it sure is nice to enjoy the innocent humor that was the norm of decades past.

YOU MAY ALSO LIKE: These Hilarious Sketches with Tim Conway on the Carol Burnett Show Will Brighten Any Day

Without insult or malice, profanity, or anything inappropriate, the humor that Carol Burnett and crew, along with others of that time, served up was truly among the best!