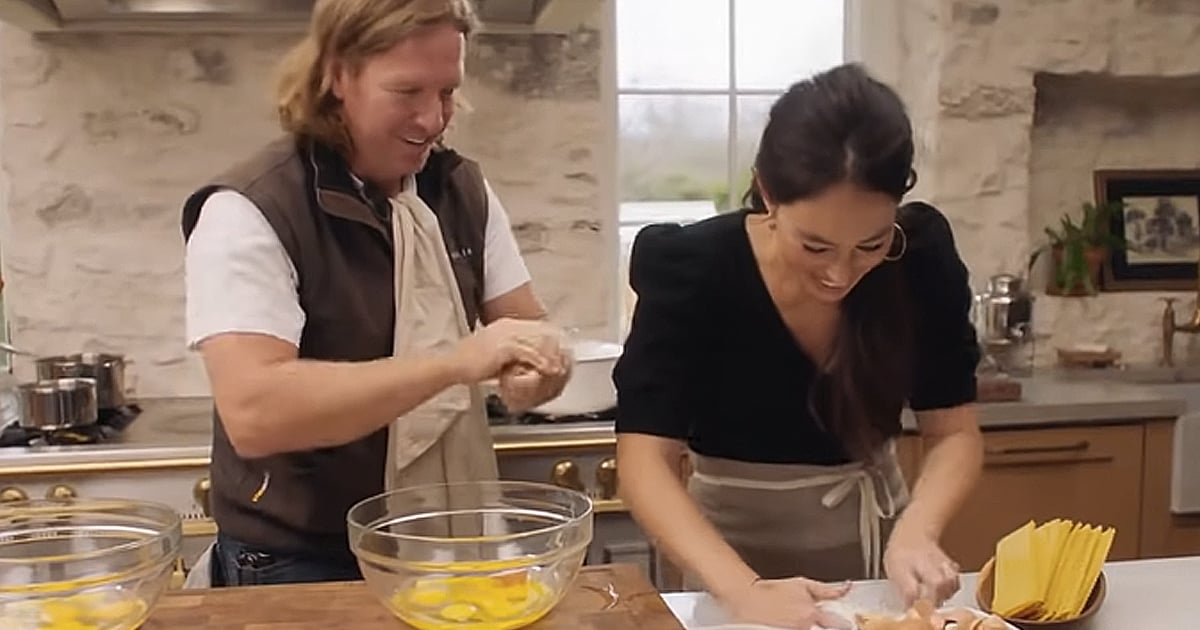 Jay Allen, country singer, ended up getting matching tattoos with an ‘actual angel.' The only thing he and the ‘angel' have in common? Faith and ink. And that's exactly how God brought them together.

Doctors diagnosed Don Caskey with stage four kidney cancer a couple of years ago. After that, Don immediately began living each day like it was his last. He wanted to get matching tattoos with people close to him so he could take them with him.

RELATED: Mom Lets 15-Year-Old Daughter Get A Tattoo After Dad's Death & Silences Haters With Story Behind

Soon enough, tattoos with loved ones turned into matching tattoos with strangers. His story went viral. People from all over the world wanted to share this experience with him. And he cherishes every last tattoo, story, and person he has met from his experience.

Once Don found the song ‘Tattoos in Heaven' by country singer Jay Allen, he began his endless efforts to get ahold of the star. After all, the song outlined the exact reason Don started his colorful journey!

Meet Don Caskey from Toledo, OH. He has stage 4 kidney cancer and it's terminal. Since being diagnosed, he's gotten 279 matching tattoos with strangers around the world. He heard my song "Tattoos To Heaven" and asked if I'd be willing to get a matching tattoo with him…I agreed. pic.twitter.com/qFv4MB9uXo

Thankfully, Jay's manager shared Don's story with him, and Jay decided he HAD to meet up with him AND get tattooed.

Jay described Don as ‘a beam of light' despite everything he's been through. He said, "He is one of the most sincere, kindest, sweetest human beings I have ever met. This guy is an actual angel."

The two ended up getting matching anchor tattoos on their shoulders, symbolizing hope and the existence of heaven. Country singer Jay Allen said, "I’m just proud of this man and in awe of his story, and so very thankful to God that I get to be a part of this."

Jay shared the story on his Tik Tok account, and it took off overnight. So, Jay Allen invited Don to his show the next night to make an appearance on stage for their shared belief of ‘Tattoos in Heaven.'

YOU MAY ALSO LIKE: For King And Country Singer Performs ‘Need You More' With Young Son On Stage

We are praying for Don Caskey and everyone in his life that he has touched with his beaming spirit.