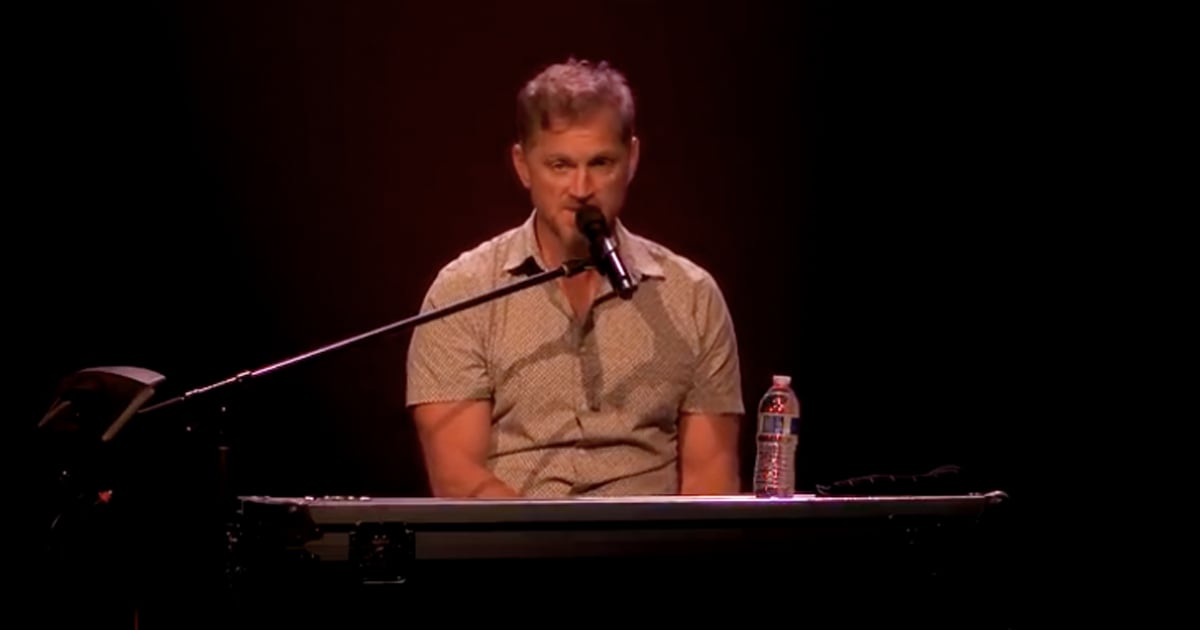 Tim Hawkins Is Back With ‘Chick-Fil-A 2.0’ Parody
Read Article »

One of our all-time favorite comedians is at it again! Jeanne Robertson is never short on hilarious encounters. Seated in her rocking chair as part of her new Rocking Humor DVD, Jeanne Robertson’s Magnetic Personality story is sure to leave you chuckling.

In the following clip, this light-hearted comedian once again has the audience in stitches as she tells a tale of a dinner party disaster.

The story begins with a friend trying to convince Mrs. Robertson about needing her wardrobe to stand out more due to her tall stature.

"You need to wear something that POPS and it's fabulous and makes a statement!"

When the conversation shifted to jewelry, Jeanne admitted to trying to get out of the situation by lying. She blamed her lack of jewelry choices on her arthritis. Of course, the lie ended up putting her in an even stickier situation!

Jeanne’s friend tells her she knows just the place to shop. She takes Jeanne to a store that sells magnetic clasping jewelry. After pointing out and convincing Jeanne that her tall size requires the wearing of not one, but 5 bracelets to make a "statement", Mrs. Robertson walks out with 5 new magnetic pieces of jewelry for her arm!

RELATED: Jeanne Robertson And The Struggle With The Body Suit

Fast-forward to a dinner party and Jeanne continues her story.

One night she decided to wear the magnetic bracelets to a dinner party and it is here that the hilarity ensues. When Mrs. Robertson was asked to pass the salt to a tablemate, the unexpected occurred.

At the same time she was reaching for said salt, the lady next to her was picking up her fork to eat salad. It was in this moment that, Jeanne's 5 bracelets combined their magnetic powers and swiftly extracted the fork from her neighbor's hand. The fork clung to Jeanne's wrist/bracelets unbeknownst to her! Neither lady knew what happened to the fork until later!

Of course, the Jeanne tells the story so much better with her cute, Southern accent and dry demeanor. She had us rolling with her "magnetic personality"!

YOU MAY ALSO LIKE: Jeanne Robertson's Hilarious Attempts To Keep Up With Technology