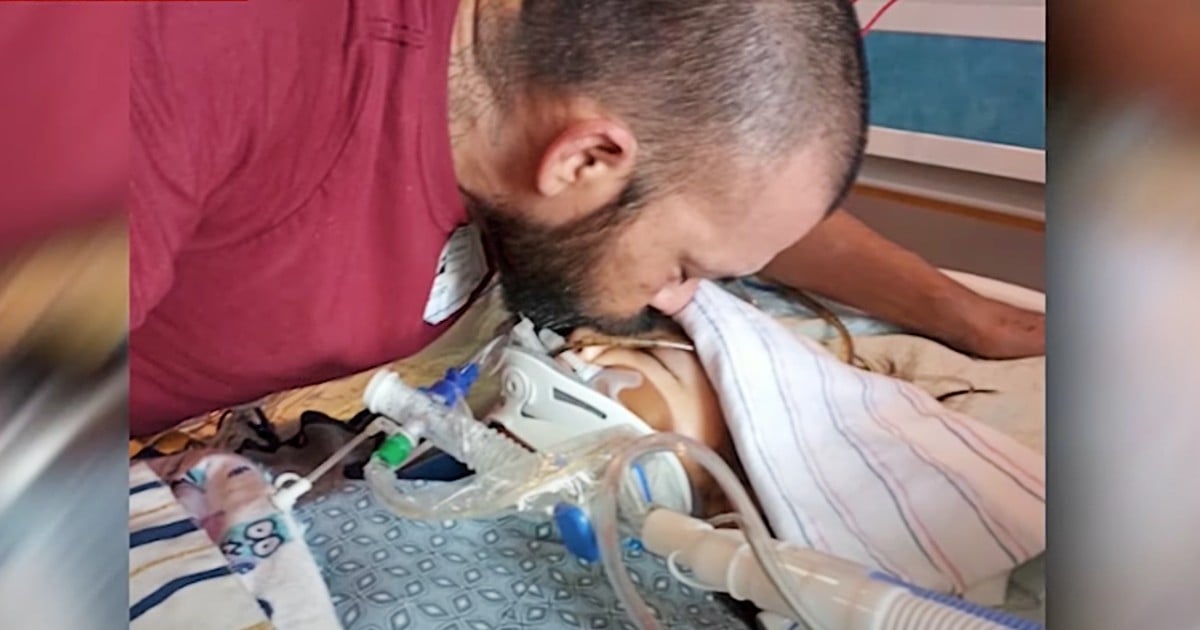 World War II veterans share their survival stories with photographer Jeffrey Rease in Portraits of Honor. Talk about an incredible way to honor our war heroes on top of preserving a piece of history.

More and more war vets are leaving this earth and taking their stories with them. For the last three years, Jeff has been traveling worldwide to meet with veterans.

RELATED: 98-Year-Old WWII Veteran Honored for Role in the Ingenious ‘Ghost Army': ‘I Faked Everything'

He's flown as far as France in order to get these priceless portraits. He eventually started a fundraising campaign in order to continue to do his work. “I couldn’t keep doing things on my own if I wanted to reach as many people as I could. So I went the GoFundMe route and pretty easily started a campaign. I couldn’t have done this without GoFundMe,” Jeff said.

Portraits Of Honor, A Tribute To Our Veterans

So far, he's taken over three hundred portraits, and as long as the funding continues, Jeff is going to continue honoring our war heroes. The stories he hears are absolutely incredible and stunning. He took Paul Kerchum's portrait and was in awe of his act of bravery. Jeff said, "It is amazing that men like him could endure the torture and conditions he experienced in the war.”

Paul enlisted in the Army as a teen. At the age of sixteen, he served in the 31st Infantry Regiment in the Philippines. Jeff added, "He was captured by the Japanese and was a POW for almost three years and survived the Bataan Death March.

In 1944, he was brought aboard a Japanese prison ship, also known as a ‘hell ship.’ It was attacked by an American submarine, not aware that American prisoners were on board. He was one of 82 survivors.”

Can you imagine the stories these brave men and women could tell? After hearing so many incredible stories, Jeff is passionate about continuing to do these portraits because he wants to be able to learn something from each and every soldier he can while they are still around.

Let's pray God blesses Jeff's work and gives him the funding he needs in order to continue honoring our veterans.

YOU MAY ALSO LIKE: In 1943, Naval Officer Writes A Postcard During WWII And 77 Years Later, It Arrives

"Love one another with brotherly affection. Outdo one another in showing honor," Romans 12:10.