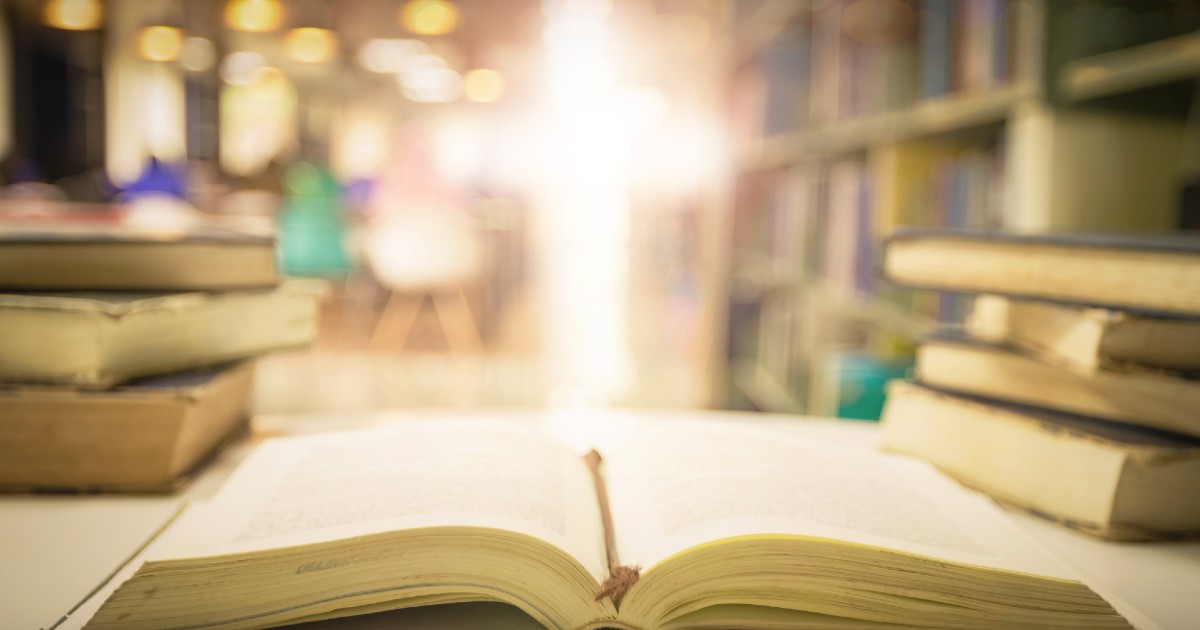 At 22-weeks pregnant, Jemma Austin had a gut feeling something was wrong with her baby. Even though there were no other signs of a problem, her mother’s instincts told her something was off. And thank God she listened!

Have you ever had the unexplainable feeling that something wasn’t right? That’s just what happened to Jemma Austin and it ended up saving her unborn baby’s life!

Jemma was 22-weeks pregnant and out for a walk with the dog when she suddenly felt the need to check on her baby. It was a powerful feeling and one, thankfully, she chose not to ignore.

“I just had this feeling I should go and see my consultant. I didn't have any symptoms, but I just knew I should go in,” the mom explained. Jemma went on to say, “I couldn't ignore it. It was a mother's instinct.”

Conceiving hadn’t been easy for Jemma Austin and her partner, Paul Jordan. They’d struggled for years to get pregnant and then tragically suffered miscarriages and a stillbirth. So, with no signs of anything wrong, doctors may have suspected the 43-year-old was worrying over nothing. But Jemma knew better.

"They asked me why I came in," she said. "Was I in any pain? But I just said it was my instinct."

Jemma could tell her baby needed her. And a closer inspection proved she was right!

Doctors discovered Jemma’s cervix was open 8mm. And as early as she was in her pregnancy, that wasn’t right. The hospital put in a cervical stitch and kept Jemma on bed rest for two weeks. But at 24 weeks, her little boy arrived early.

Jemma Austin and her partner, Paul Jordan, named their child Axel. He weighed only 1 pound and 7 ounces at birth.

"He was so tiny when he was born,” she explained. “I got to hold him for just a moment before he was taken away.”

The coming days were a challenge for both mother and child. Both of them battle sepsis after Axel’s delivery. And Axel had a seizure within the first week of his life. The baby boy spent 107 days in the hospital battling to stay alive.

But the miracle baby overcame all the odds, no doubt in part thanks to his mother’s quick action when she sensed something wrong.

“He was on and off his ventilator,” Jemma recalled. “But he was such a little fighter. I knew he'd make it.”

Had Jemma Austin ignored her mother’s instincts, things could have gone very differently. These kinds of nudges can come from the Holy Spirit, alerting us to something we are meant to do. Thankfully, Jemma listened. And now, the little boy is happy and healthy, thriving at home with his mom and dad.

YOU MAY ALSO LIKE: Mom Drank 3 Gallons Of Water A Day To Save Baby After Her Water Broke Early

What a blessing indeed!

WATCH: Jemma Austin Recalls Journey To Get To Her Miracle Baby