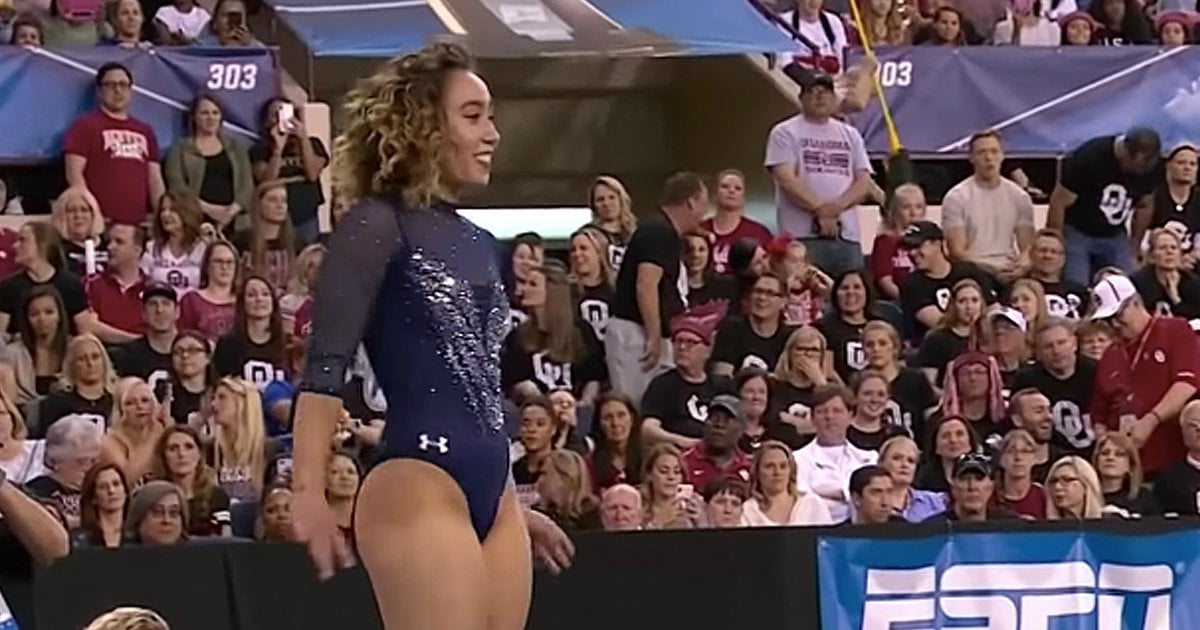 Ever since the beloved Jeopardy host dropped the bomb about his pancreatic cancer diagnosis, many are asking “How is Alex Trebek doing?” Well, Christian celebrity Alex Trebek is keeping the faith. And it’s making all the difference!

Alex Trebek became the host of Jeopardy in 1984. He’s remained host for 35 years, earning himself a world record in the process!

In 2014, the Guinness Book of World Records honored Alex Trebek with a Guinness World Record for "most game show episodes hosted by the same presenter."

So in March of 2019, when Alex Trebek announced to the world that doctors had diagnosed him with Stage 4 pancreatic cancer, the news shocked fans everywhere.

With his usual tact and grace, the Jeopardy host pledged to muster all of his strength to defeat the grim diagnosis.

"I'm going to fight this and I'm going to keep working, keep the faith and we'll win. We'll get it done."

Alex Trebek and wife Jean Currivan Trebek have two adult children, Matthew Trebek and Emily Trebek. And when the Jeopardy host received his diagnosis, he could have easily kept the news limited to his family. Many would probably prefer to face such a personal battle privately.

As mentioned in Alex’s initial cancer announcement, the host retains a longtime policy of openess and transparency with Jeopardy fans. And even with news as big as Stage 4 pancreatic cancer, Alex is upholding this pledge.

It just goes to show that Alex Trebek’s net worth doesn’t define his value. His role as the host of Jeopardy is more than just a job. God blessed him with this position. So, Alex is using his position and circumstances to inspire, encourage, and educate others.

Through openly sharing about his health battle, 78-year-old Alex Trebek is creating a dialogue about pancreatic cancer.

He’s also modeling for us all what it truly means to walk by faith.

In keeping with his pledge to be open and honest, beloved Jeopardy host Alex Trebek has posted multiple videos online updating the nation on his chemotherapy treatment and the future of the hit trivia show. He also candidly discusses his current battle with cancer on Good Morning America.

After sharing his diagnosis with the world, Alex received an outpouring of support. And it didn't go unnoticed.

"People all over America have been sharing their good thoughts, their advice, their prayers and I feel that it is making a difference in my well-being," Alex shared with Robin Roberts on Good Morning America.

It shows just how God can work all things together for good. Alex opened up to Robin, honestly sharing that some days are hard. Treatment can leave him fatigued and weak. And at times, “sudden surges of deep, deep sadness” plague Christian celebrity Alex Trebek.

Through it all, it’s the kindness and support the Jeopardy host receives from fans that help lift his spirits. And in turn, Alex’s courage is encouraging others — something he sees as a true blessing.

“It’s great to be considered an inspiration to other people,” he said.

Alex Trebek is truly a legendary name in the entertainment business. His cancer announcement certainly shocked many people. But his positive attitude and determination is making a huge impact on the world.

Please join us in continuing to pray for Mr. Trebek as he walks through this difficult battle.