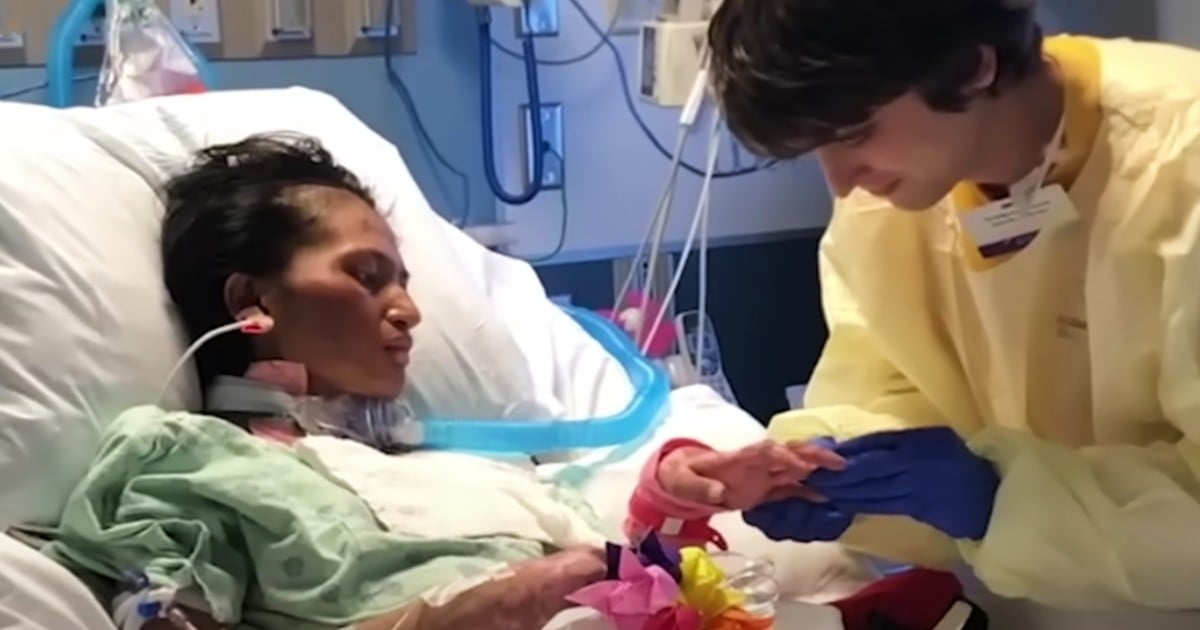 Tamron Hall talks with Jessica Willis Fisher about her father, the abuse she suffered at his hand, and how she is now healing. The former TLC star opens up about her journey from hopeless to hopeful.

Jessica and her family rose to fame after appearing with their band, The Willis Clan, on America's Got Talent. And eventually, they landed their own show, The Willis Family, on TLC.

They seemed like the perfect family with a dozen kids and two loving parents. Yet, the whole time Jessica was performing, she acted like everything was okay. But she was covering up the shame she felt from her abuse. And for Jessica Willis Fisher, her father was the culprit.

Jessica sat down with Tamron Hall to talk about her memoir titled "Unspeakable," where she details how she broke free and began to heal from decades of abuse at the hands of her father.

Because they were a performing family–she always wore the mask that everything was perfect and ideal. She goes on to say that performing off-camera became just as important as on stage.

"We had been performing for years...that feels like that had escalated over my entire life" she said.

At the age of 23, Jessica Willis Fisher began to openly speak about the unspeakable things that had happened at the hands of her father. He eventually went to prison while Jessica began to break free from her cage of silence.

Jessica and her siblings had to learn a new kind of normal. The kind of normal where no one was performing and acting like everything was okay. At the time, Jessica wanted to be there for her siblings but she was "living in the emergency room of life" as she tried to get past her own trauma.

A Path To Healing

Jessica Willis Fisher reveals an incredible, resilient kind of faith despite walking through decades of abuse at the hands of her father. She realizes there comes a time in anyone's life where we are faced with the truth. You can either bring it into the light where God can redeem every once of pain or you can run from it.

Jessica chose to be brave and bring this evil into the light. Her hope is now a banner in the form of a book encouraging survivors to speak their truth. Because it’s the truth that will set you free from the chains of abuse and shame.

What an incredibly brave woman who reminds us that with God all things are possible.

YOU MAY ALSO LIKE: Emotional Original Song ‘My History' By Jessica Willis Fisher

Jesus looked at them and said, "With man this is impossible, but with God all things are possible." Matthew 19:26