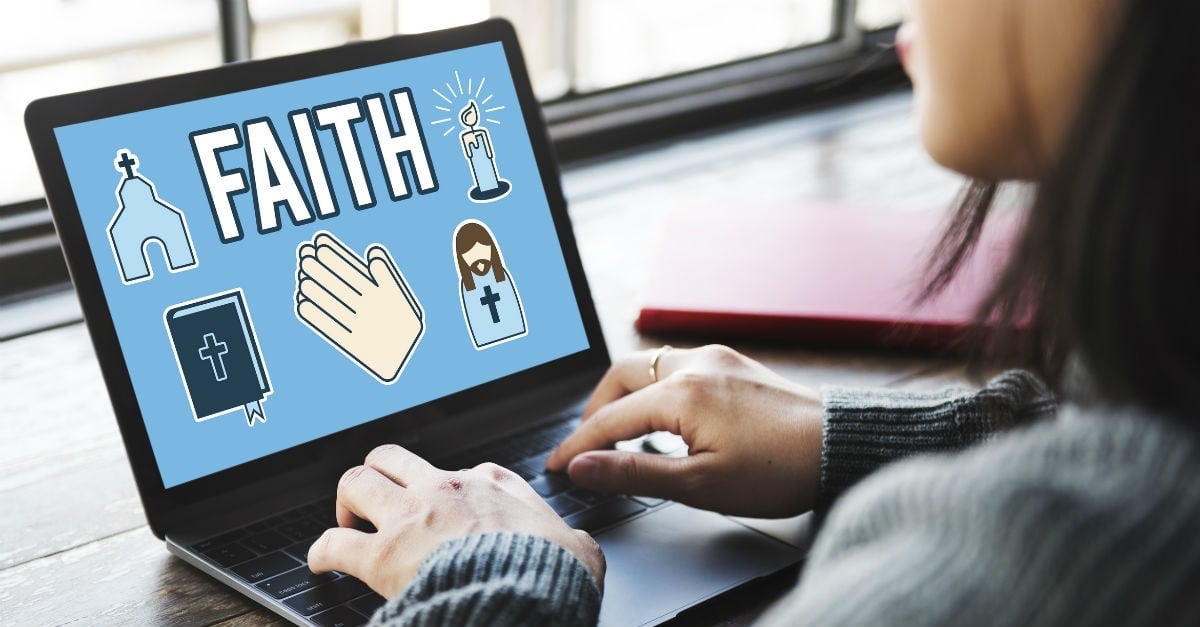 Alcohol is a topic that can easily spark debate among Christians. At times, the Bible talks positively about wine. But other times, Scripture warns against it. So, should Christians drink alcohol? Did Jesus drink it? Here, pastor and Christian author, Brian Hedges, gives his thoughts on the subject.

One Pastor’s Thoughts On Christians And Alcohol

“In Scripture, we have several things said about alcohol. In answer to that question, ‘Did Jesus drink alcohol?’ we have to remember that in John Chapter 2, the first miracle that Jesus performed was to turn water into wine at the wedding of Cana. And, in fact, it was such good wine that at the end of this wedding feast, the guest came to the master of the feast and said, ‘Usually you save the bad wine for last, but you’ve saved the best wine for last,’ and this was Jesus’ first miracle.

So Scripture nowhere gives just a flat-out denunciation of alcohol. In fact, on the contrary, there are positive things that are said about wine. In Psalm 104, for example, it says that God has given wine to gladden men’s hearts.

On the other hand, there are warnings about the abuse of wine, the abuse of alcohol. Scripture over and again warns us against the dangers of drunkenness. You’ve got that in Proverbs 23, you’ve got it in Ephesians Chapter 5, ‘Be not drunk with wine, wherein is excess; but be filled with the Spirit.’

So there are both positive things that are said and there are warnings about the abuse. So when Christians think about this issue of drinking alcohol today, we’ve got to take both of those things into account. We’ve got to acknowledge, on the one hand, wine itself is a gift of God. That’s what Psalm 104 says. There’s nothing wrong with wine itself, and we could compare it to many other things that are gifts of God.

Gifts Can Be Abused

Related: Is It Okay For A Christian To...

There can be … We can see, at times, healthy uses of alcohol - it can be used in celebration in healthy ways, when there’s moderation and restraint - and, of course, we see all kinds of devastation that results from the abuse of alcohol. And so, as Christians, we need to steer a careful course, that on one hand we don’t denounce flat-out what the Bible says God has given as a good gift, and on the other hand, we don’t fall into the excesses of our culture.

And then, for any particular Christian thinking about this, I think another thing that needs to come into play in our thinking is the principle in Scripture about love and liberty. We have liberty, we’ve been given freedom in Christ, but the New Testament clearly teaches that love for other people is always meant to trump liberty. So there will be times where there may be something that God will allow a Christian to do, abstractly considered, but there can be a situation where it would be unloving to do so, because it could lead another believer into sin, and so alcohol would be one of those cases.

You may have freedom to drink a beer. Nothing wrong with drinking a beer or drinking a glass of wine. But to do that in the presence of another Christian who comes from a background that entailed alcohol abuse, this person was addicted to alcohol before becoming a Christian, to drink alcohol in that person’s presence could be presenting them with a temptation to sin that could be very destructive to that person’s faith. And so, in a case like that, your love for that person will trump the liberty or the freedom that you have when you think about just alcohol in and of itself. So love trumps liberty. We always put the other person ahead of ourselves when we think about our freedoms, the things that God has given us.

YOU MAY ALSO LIKE: Is it Wrong for Christians to Drink Alcohol?