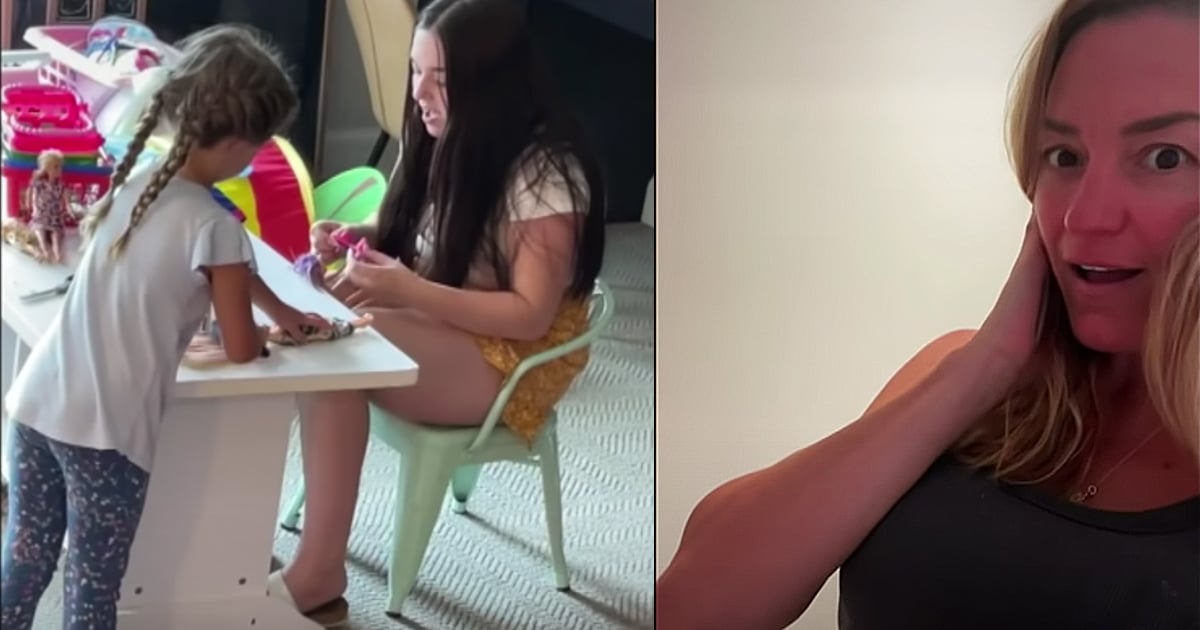 Former president Jimmy Carter and wife Rosalynn have been married for 75 years. And now, they’re sharing the secret to making it work!

Jimmy Carter served as the 39th president of the United States. But he has been a faithful husband for 75 years, too.

RELATED: Former President Jimmy Carter Talks About His Faith And His Life

And now, he and his wife are opening up about the secret behind their long-lasting relationship!

Jimmy Carter shares about how when he first went out on a date with wife Rosalynn that the next morning he told his mother that she was the girl he wanted to marry. Rosalynn shares, "Life with Jimmy Carter has been an adventure."

The two are celebrating their milestone of an anniversary in Plains, Georgia, with an invite list of 300 people.

When asked about what the two like to do together, one of the activities mentioned is fly fishing. Jimmy shares that they went last year. Then an adorable picture of the couple in the water with Jimmy holding a fish appears. Rosalynn says that they have a little pond in front of their house. Jimmy is turning 97 and Rosalynn is turning 94. The two clearly have incredible genes.

RELATED: Candace Cameron Bure On The Role Faith Plays In Her Marriage

Hysterically Jimmy Carter tells that his wife, Rosalynn, turned him down the first time when he proposed. She shares that she told her father on his deathbed that she would finish college.

However, the two ended up getting married.

Jimmy says, "Every night we try to make sure that we completely reconcile from all the arguments during the day. For seventy-five years of marriage, we've always grown deeper in our love for one another."

Marriage was originally designed by God. He intended for one man and one woman to come together and be joined. The intent was fellowship and reproduction. "That is why a man leaves his father and mother and is united to his wife, and they become one flesh." Genesis 2:24

YOU MAY ALSO LIKE: Our Most ‘Uncelebrity' President, Jimmy Carter, Prefers Modest Life Over Riches

Within a fallen world, marriage sadly does not always work out. However, as we look at the example of faithfulness to one another and the covenant of marriage, may it inspire us to keep our commitments of marriage lean on the Lord to love our spouses through His strength.

WATCH: Jimmy Carter And Wife On The Secret To Their Long-Lasting Marriage