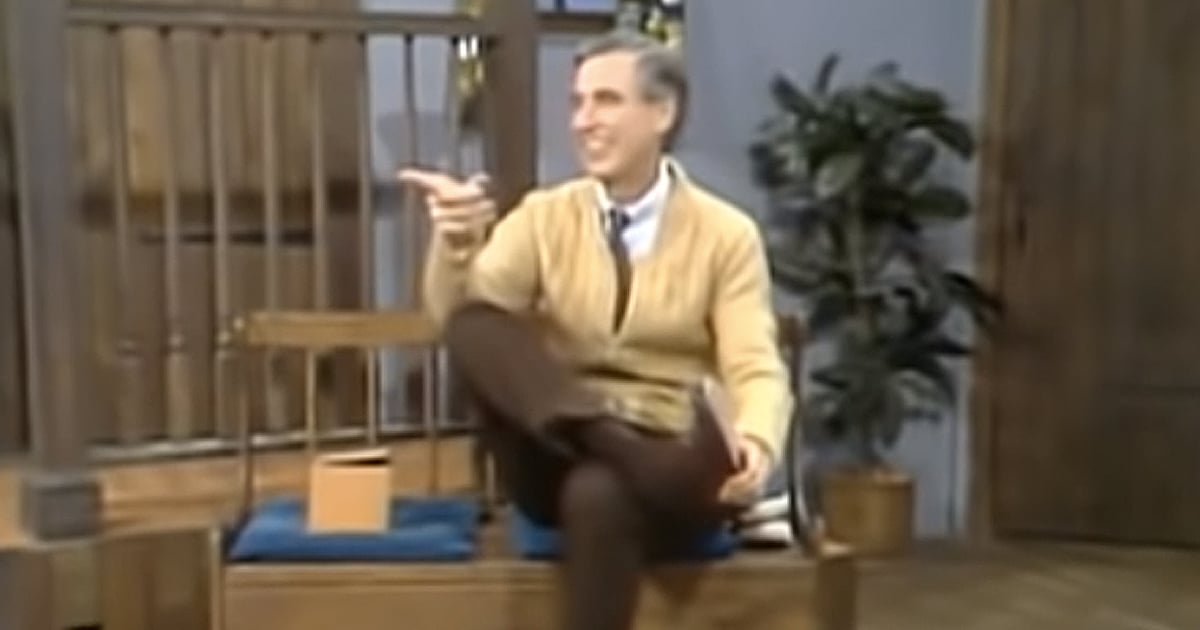 A Joanna and Chip Gaines kitchen battle broke out during a recent shoot for Magnolia Table as the two raced to see who could crack eggs the fastest. And in the words of Jo, "Oh Chip!"

In the episode, Joanna prepares an Italian meal that her family just loves when Chip arrives to see how his wife is doing. But we all know that whenever Chip shows up, Joanna needs to be on her toes. Because you never know what Chip may do!

RELATED: Chip Gaines Posted 1 Photo From Their Kitchen And Unexpectedly Started An Uproar

He might eat a dead bug, attempt to jump through a wall of sheetrock or jump into a lake fully clothed. But the one thing Chip almost always does is turn seemingly ordinary and mundane tasks into a competition.

And making an Italian feast is no different!

Joanna Vs Chip Gaines In The Kitchen

Chip Gaines challenges Joanna in the kitchen to see who can crack six eggs the fastest. Of course, it needs to be noted, the competition isn't about who does it efficiently but the fastest.

Joanna agrees and as Chip counts them off, everyone assumes Joanna will win because it takes a little finesse to crack an egg without shells landing into the mix.

RELATED: The Interesting Chip And Joanna Gaines Story Explaining How They Got Their Own TV Network

Surprisingly, Chip wins! He can crack an egg with one hand!

However, when the competition is seemingly over, the camera hovers over the top of Chip's bowl. There are eggs spilled over on the side of the counter and cutting bowl. What's even more comical is the fact that Chip has shells splattered inside the bowl, too!

Even though the competition is over, Chip hasn't left the building just yet. He proceeds to "wash" his hands on an eight-ounce block of cream cheese he mistakes for soap when Joanna tells him she needed that for the recipe.

Undeterred by his blunders, Chip decides drinking the eggs he just cracked would be a great idea. But as he takes a rather large mouthful, he realizes it might have been a bad idea as he visibly struggles to swallow the slimy mixture.

Of course, all Joanna can do is what we are doing as we watch the video: Laugh, sigh, roll our eyes, and say, "Oh Chip!" We're laughing with you, Jo! We certainly are!

YOU MAY ALSO LIKE: By The Time ‘Fixer Upper' Ended, Joanna & Chip Gaines Admit They Were Desperate To Step Out