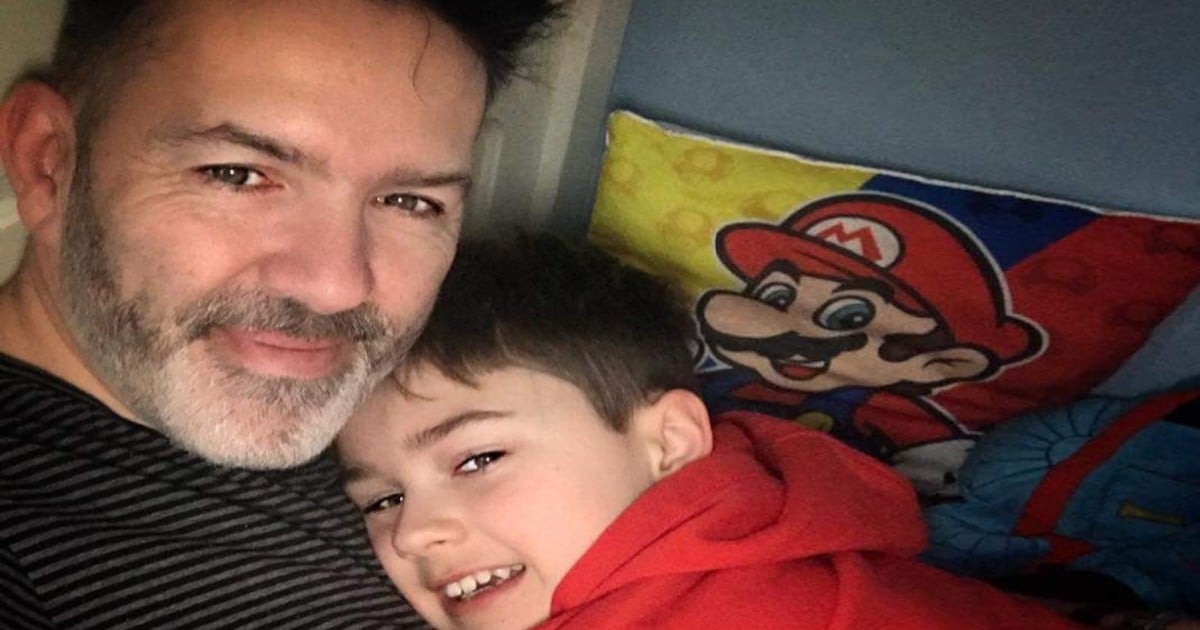 When it comes to jobs for retired FBI agents, school bus driver probably isn’t at the top of the list. But Mike Mason saw a need and humbly stepped in to fill it!

From the FBI to school bus driver, Mike Mason believes his job making ‘wheels on the bus go round' for special needs children is just as vital as his former job.

Mike is still one of the most highly ranked FBI agents in history. Before he retired from his former job, he was one of the top four agents in the country and protected our country in the crimes unit.

Now he wakes up at 5:30 a.m. and carefully inspects his 24 foot-long yellow bus. He wants to ensure his bus is in tip-top shape to shuttle his passengers of children safely to school. He feels his job driving kids to school is just as important and vital as his former job!

"We need to get used to the idea that there are no unimportant jobs. What could be more important than paying attention to the education system?" he said.

And these wise words are coming from a man who not only retired from the FBI but also worked for several years as a CEO of a large company before stepping up to drive a bus. He takes his job so seriously that he actually waxes his bus to keep it bright and shiny.

But Mike was quite intentional about taking on the job and he said it wasn't for the money! In fact, he has already donated nearly $30,000 of salary to various charities this year. But the most beautiful gift he is giving this world is teaching us all how important every job is.

You don't have to be a top-ranked FBI agent or a CEO of a big company to make a big difference. All it takes is finding a need in your community and filling it. Whether it's bagging groceries, working in customer service, or in Mike's case, driving a bus.

Thank you Mike for showing the world how important each individual is in your eyes and in Jesus' eyes too. How precious and blessed are the kids who get to ride his bus everyday!

YOU MAY ALSO LIKE: 2 Brave Students Notice School Bus Driver Having Medical Emergency And Jump Into Action