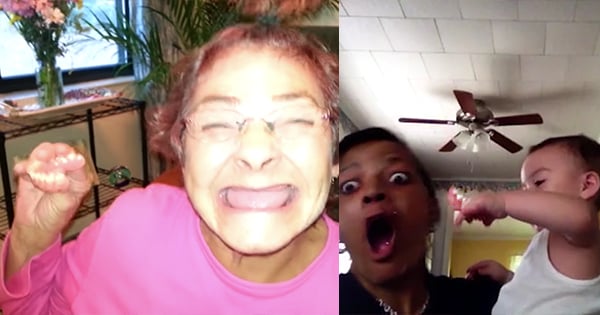 Christian comedian John Crist is known around the internet for his hilarious sense of humor. He periodically shares silly videos poking fun at Christians for the daily things they do. His humorous jokes are always out of love.

Recently, John debuted a video titled ‘Christian Alexa: The Believer’s alternative to the Amazon Echo’. During his hilarious video, John receives a fictional device that he calls Christian Alexa. This device helps him stay on the Christian path during his daily tasks. Even helping him choose what music he listens to by persuading him to listen to Matthew West instead of Kanye West. 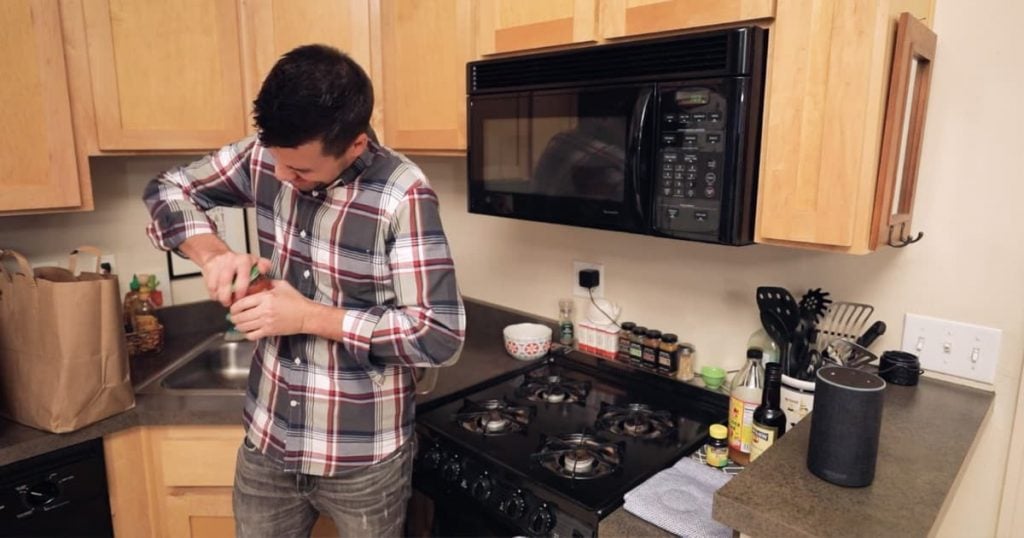 It encourages him to think Godly and make good choices. In the video Christian Alexa always seems to have her listening ears on, quipping back at John when he makes controversial remarks. Like when she recites a Bible verse to John as he struggles to open a jar of salsa. The video will have you rolling over in laughter. The things Christian Alexa says are absolutely hysterical. 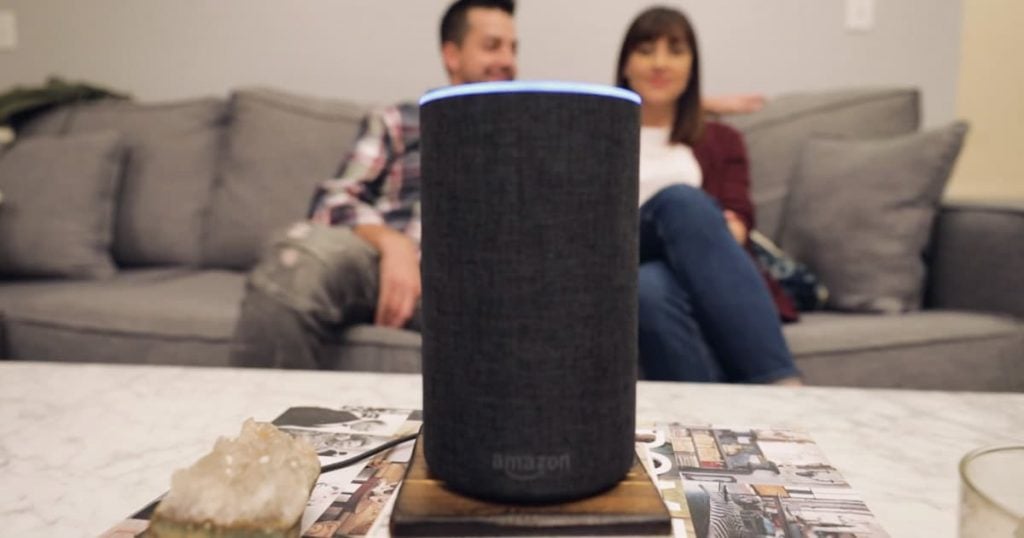 She pops in at just the right moment to give the funniest pieces of advice when John is on his date. This little device has a lot to say to John about his choices. Even his girlfriend gets a little frustrated with Christian Alexa butting in on their conversations. John Crist did such an amazing job making and filming this video. This fictional device would make a great Christmas gift if it were actually real. We can only dream. . . and also laugh!