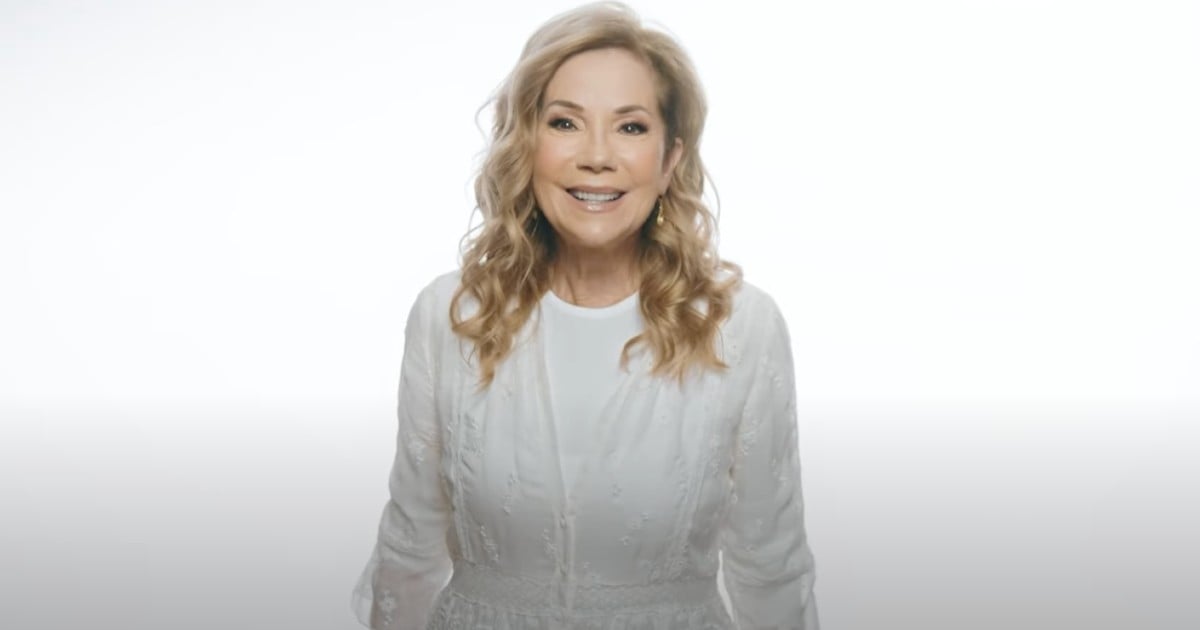 Kathie Lee Gifford Presents Special Music Video, ‘The God Of The How And When (Mary)’
Read Article »

Jonathan Cain of Journey shares the incredible story behind the song, ‘Don’t Stop Believin.’ Did you know the inspiration behind this iconic hit is rooted in faith?

Jonathan Leonard Friga, known professionally as Jonathan Cain, was born in 1950 in Chicago, IL. He began his music career in 1965, attended the Chicago Conservatory of Music, and joined Journey in 1980, playing with the band during all of their active years since then.

Here Jonathan describes how faith and the presence of God, even when unnoticed by him, has been a constant in his life and led him to where he is today. He says his story begins with his father.

The singer-musician-songwriter then shares two incredible events from his childhood that helped shape the song ‘Don’t Stop Believin’ by Journey.

When he was a boy, he nearly drowned in an Arkansas lake. A nearby man saved him and brought him to shore. But Jonathan recognized that God had really been the one to save him.

He goes on to explain that when he was eight years old and in third grade, a horrific fire had taken the lives of 92 children and three nuns at the very school he attended. Can you imagine the trauma that would have caused?

Jonathan reports that, though grateful, he was confused about why he was saved when so many were lost. His dad believed that it was so he could do something special, and he believed that something had to do with music.

Jonathan talks about his early days in music and about his doubts along the way. There were successes, and there were days when he struggled, but his father urged him "don't stop believing."

He says that it was those wise words that led, five years later, to the 1981 song ‘Don't Stop Believin' by Journey. Jonathan Cain attributes that song to landing Journey a place in the Rock and Roll Hall of Fame.

When Jonathan's dad passed away years later, he felt a huge loss. He felt he’d lost his encourager and his musical inspiration. But, that's when he heard his Heavenly Father's voice-telling him that it was His voice speaking through John's father all along!

He then realized that it was God who had been there when he wrote "Open Arms" and "Faithfully." It was He who inspired those words!

Jonathan Cain of Journey writes and performs Christian music and worship today. He lives in Florida with his minister wife, Paula White. And, now, he sees things much more clearly! He understands.

YOU MAY ALSO LIKE: There's A True Story Behind The Song ‘Angels Among Us' By Alabama And It's Powerful

"All Scripture is God-breathed and is useful for teaching, rebuking, correcting and training in righteousness," 2 Timothy 3:16