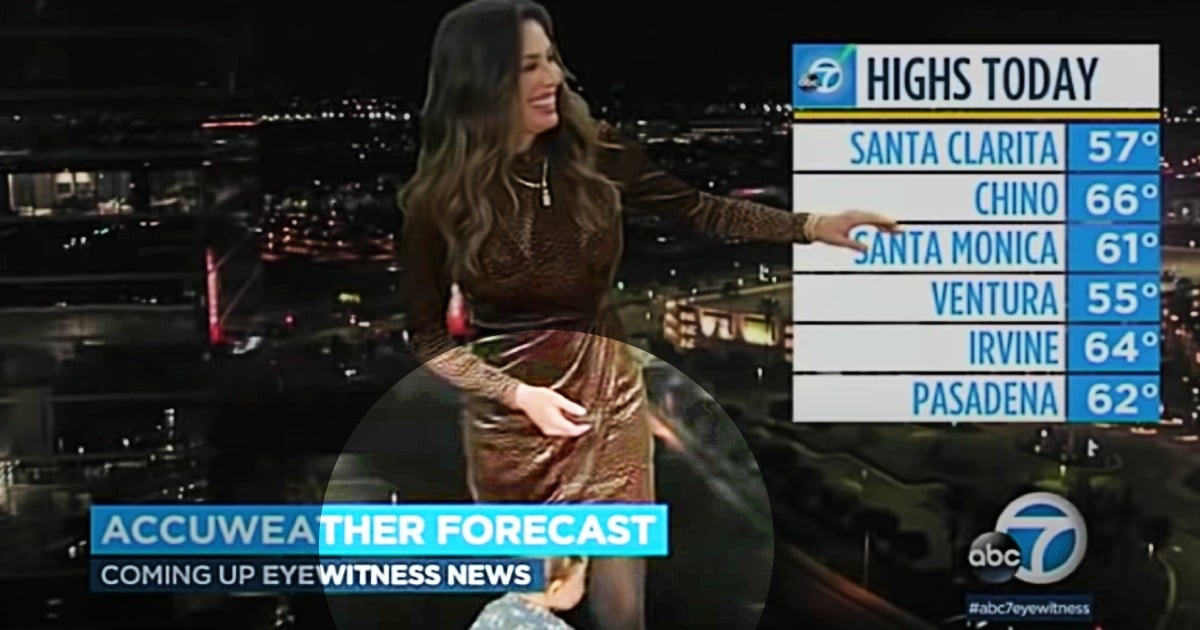 Josh Groban and Michael Buble are sharing a stage but the results aren’t quite what you might expect. These two buddies take turns impersonating one another and singing each other's hits, and the results are hilarious!

Michael Buble and Josh Groban may be God-gifted crooners but these smooth-singing powerhouse vocalists deserve the hype. While Michael is known for his traditional jazz and pop, Josh Groban songs mix classics and operatic pop.

Both meet at the crossroads of adult contemporary slayers of vocals. But did you know they both have a wicked fun sense of humor?

In fact, everyone knows when you attend one of Michael's concerts, you're in for an evening of good, wholesome entertainment and a few laughs. He is a natural entertainer. Besides having a voice that melts better with its velvety smoothness, he's been known to pass the mic to fans to spread laughter.

He's also been known to impersonate celebrities although he can't predict when they'll call him out. Take Josh Groban for example, whn Michael Buble decided to poke fun at the singer during one of his concerts.

Josh Groban Surprises Michael Buble By Walking Out On Stage

Michael started with a dig at the singer, then mimicked his tenor voice by belting it out, opera style.

"I'd like to start by kicking Josh Groban's little butt," he joked. Then as he began to belt out notes, Josh appeared behind him unannounced and seemingly unamused. The crowd went wild as their two favorite singers poked fun at each other on the same stage.

Although it took a little coaxing, these two joined together for an impromptu duet. They poked fun at each other’s styles live on stage, but it’s clear they are fans of each other and respect one another’s talents.

The duet went surprisingly well, so well, that their video has gained over 15 million views. Could these two sound any better together? Whether they're taking lighthearted jabs or actually singing together, we're here for all of it!

Check out their imitations of each other, it’s quite hilarious and will definitely put a big smile on your face!

WATCH: Josh Groban And Michael Buble Impersonate Each Other