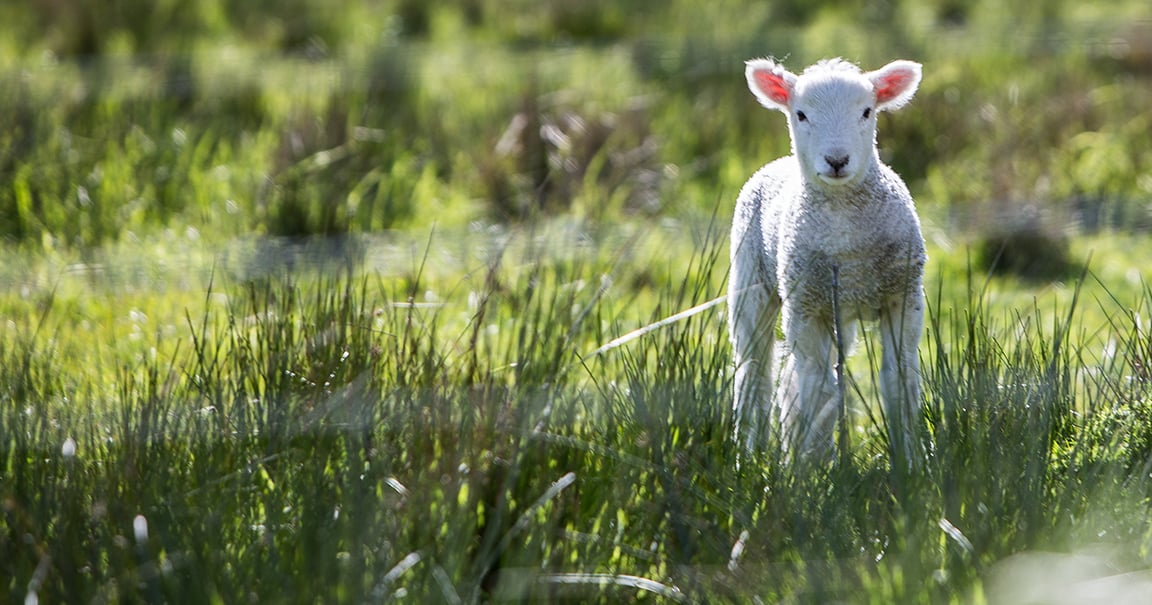 30 Quotes about Jesus Christ to Inspire Your Faith
Read Article »

Judge Frank Caprio has gained internet fame for his fair court rulings and understanding demeanor. And when Jose Jimenez walked into his courtroom, he shared an incredible story of how, 18 years ago, Judge Caprio changed the life of this self-proclaimed
“bad boy”.

80-year-old Municipal Court Judge Frank Caprio has become known all across the internet. His judicial work is televised on a show called Caught in Providence. And what makes Judge Caprio so popular is truly special — his compassion!

RELATED: Former Heroin Addict Asks The Judge For The Most Unusual Favor

Jose Jimenez was in traffic court to discuss two parking tickets. He knew about one of the tickets and had already paid. But he was unaware of the previous ticket.

When Judge Caprio learned that Jose had already paid the one ticket but the payment was marked as late, he was quick to dismiss the additional late fine. He also waived the original parking ticket and told Mr. Jimenez he was free to go.

But that wasn't all that Jose wanted to discuss with the judge.

"But I want to tell you something about my life..."

Eighteen years ago, Jose Jimenez was a different man. He described himself as a "bad boy" who was constantly in court for Driving While Intoxicated and to pay parking tickets. But one encounter with Judge Caprio changed his direction in life. Jose described the conversation and the questions that Judge Caprio asked him.

That simple conversation changed Jose's life forever. He knew he wanted to "be somebody". Prompted to start fresh, Jose worked hard to earn his U.S. citizenship. After that, he earned his CDL and went on to be a truck driver. Because of the judge's challenge to him, Jose returned to say "Thank you".

"I will tell you something, you were down, and it's not a crime to be down in life, but it's a sin not to get up."

The judge admitted to not remembering the situation but explained that whenever he sees a spark in someone he tries to encourage them to turn their life around.

"God love you. Congratulations on turning your life around, come up here I want to shake your hand!"

18 years ago this judge changed this man’s life!! 👨‍⚖👏 Credit: Caught In Providence

YOU MAY ALSO LIKE: Judge Judy's Uncovered Interview Before Her TV Debut