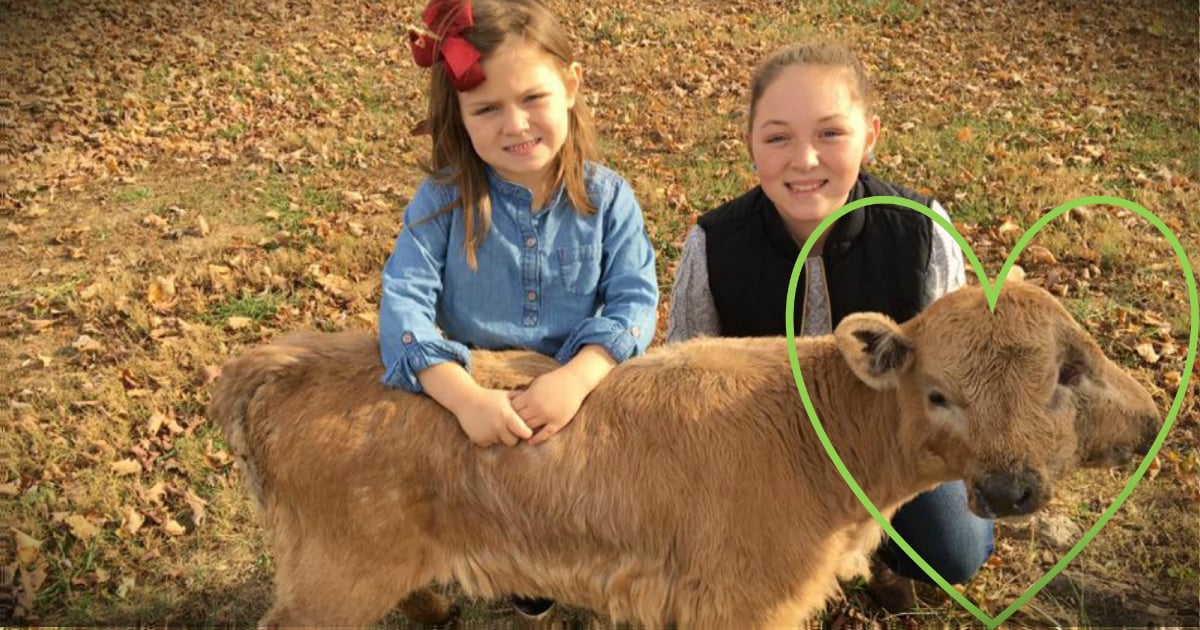 Heroic K9 Officer Recovers After Taking A Bullet For His Partner

K9 officer Casper had a close call after taking a bullet aimed at his partner. But this furry-angel is on the mend after saving his human’s life!

Things all began when a man robbed a West Palm Beach bar.

Wearing a hooded sweatshirt and sunglasses, the man rushed into the bar in the pre-dawn hours. He put a gun to the bartender’s head and demanded the money from the cash register.

"He did tell the bartender, ‘This is a robbery. Not a homicide,' " the owner said.

After that, the man fled the scene and the Palm Beach Sheriff’s Office launched a full-blown manhunt.

RELATED: K9 officer protects his partner from a man with a machete

The search for this “dangerous individual” gave way to a car chase, which ended when the suspect crashed his vehicle.

A shoot out between the suspect and three deputies ensued. When the shooter started firing at the officers, Casper jumped in the way, shielding his partner from the bullet.

Officers fired back, fatally striking the suspect and putting an end to the gunfire.

Thanks to Casper, none of the deputies were harmed. But now it was time to save the heroic K9 officer!

Officers immediately got Casper to the animal hospital, where doctors rushed him into surgery. It was a terrifyingly tense time for all those who love Casper.

Casper was prepared to give his life to save his human. Thankfully, however, the bullet did not harm any internal organs, and the operation was a success! The heroic K9 officer was sent home to recover, and will be back to working as a bomb, SWAT and patrol dog once he’s all healed up.

Casper is a prime example of just how brave K9 officers are. It just goes to show what a blessing animals are from God!