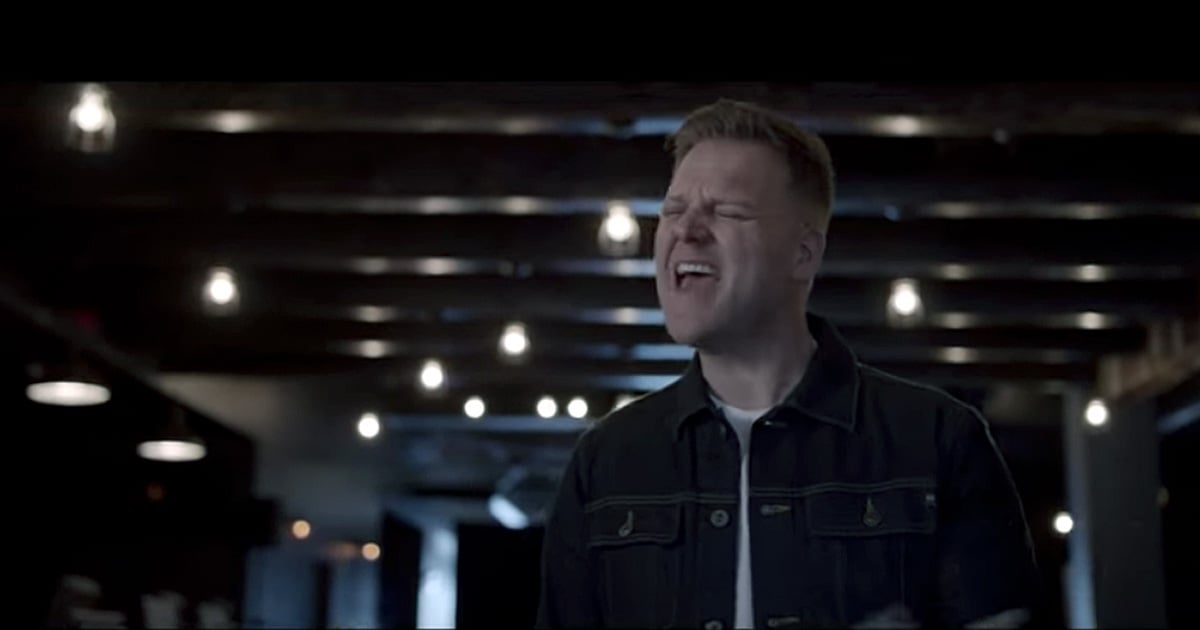 19-year-old American Idol contestant Kai the Singer is inspiring folks all over. It’s not just because of her incredible talent or even all she’s overcome already in life. But it’s also the touching story of how her church supported Kai in making her dreams come true!

American Idol contestant Kalifa Wilson, who goes by Kai the Singer, hasn’t had an easy life. And while she may not have much, she always makes sure to thank God for what she does have.

Kai the Singer grew up in Kingstree, South Carolina. Money has always been tight and she and her family have been in and out of shelters.

“We were even homeless once and, like, living in the car,” she explained. “But, I thank God for the car.”

Now, there are eight people in Kai’s small household. They sleep two to three to a bed but there still aren’t enough beds for everyone. And yet, Kai remains grateful.

Despite her difficult childhood, Kai is the picture of positivity. She refuses to let her struggles steal her joy. And that’s what made the judges (and us) fall in love with her!

With so much riding on her first audition, nerves got the best of Kai the Singer at first. But God has a purpose for her gift. And thankfully, the judges could see that despite her jitters.

"You are here for a reason and a purpose,” Lionel Richie told her. “God can only do for you what He can do through you."

Kai the Singer ended up earning her ticket to Hollywood after leaving the judges in tears over both her incredible talent and amazing story.

The story of Kai the Singer’s humble beginnings is touching. But just as touching is the inspirational story of how she made it onto American Idol.

But the church did more than just encourage this talented young lady. They raised the money to get her to Hollywood!

"Everybody says nothing good comes out of Kingstree,” Kai explained. “So, when my church raised funds for me to get to the first audition, I was lost for words. They're amazing people."

As Kai the Singer headed into to Hollywood Week on American Idol, her nerves were completely in check. She delivered a beautiful performance of “Lost Without You” by Freya Ridings.

WATCH: Kai The Singer With ‘Lost Without You’

Kai found her confidence in knowing her church was behind her as she pursued the dream God laid in her heart.

“Just to have them backing me, it does something to my confidence, actually. Because I'm even smiling more now."

Kai’s run eventually came to an end, as she didn’t secure a spot in the show’s Top 20. And though the singer was disappointed, she handed it with the grace and positivity we’ve all come to expect from this amazing young lady!

“I know I should be sad, it’s crushing, but I am beyond [grateful],” she wrote on Twitter.

Her time on American Idol may have come to an end. But we have no doubt God has plenty more in store for Kai the Singer!

YOU MAY ALSO LIKE: Luke Bryan's Make-A-Wish Reunion On American Idol Is Too Good To Miss