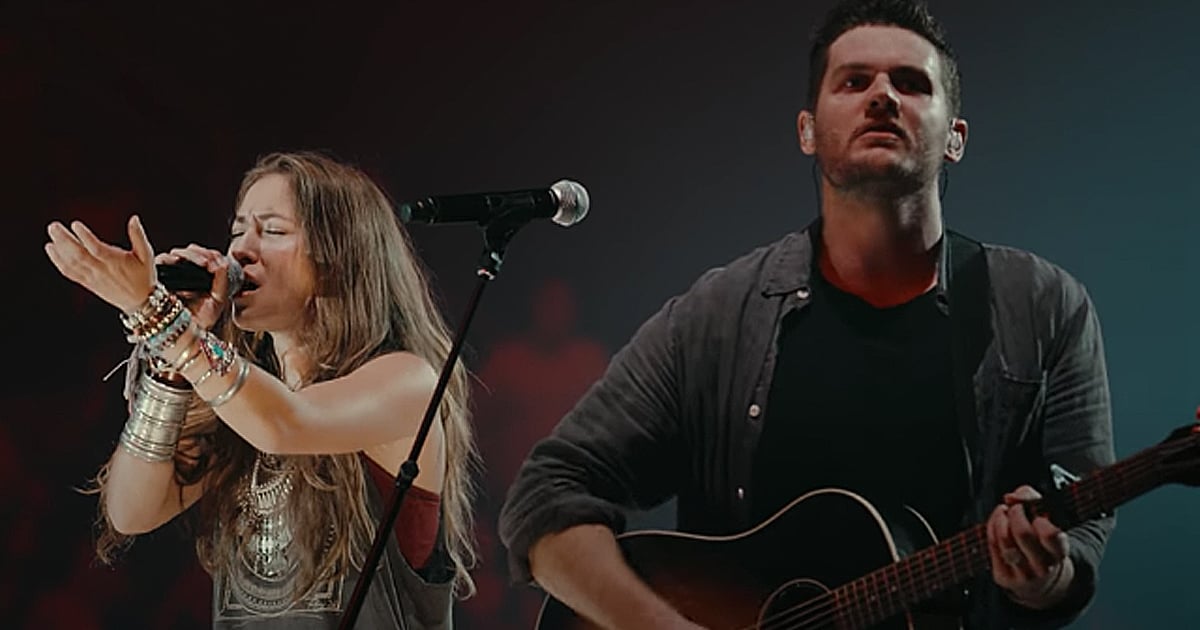 Joined by her mother, this Karolina Protsenko ‘Hallelujah’ duet is such a lovely way to welcome her new baby brother into the musically gifted family!

The powerful song was originally released in 1984. But it wasn't until Jeff Buckley released the song on his 1994 album, ‘Grace' that the song really started to gain momentum.

Today, Karolina Protsenko and her mother are performing their own rendition of this classic song. You may recognize Karolina from one of her many viral violin performances, including songs such as ‘Can't Help Falling In Love' and ‘The Prayer.'

For years, she has shared her musical talents with the world. Karolina is truly a talented teen and the Internet seems to agree. With over 10 million views across social media, Karolina is making a name for herself as an artist on the move.

Now, Karolina is also taking on another important role, big sister. Karolina's mother recently welcomed a new baby boy and they're already introducing the newborn to some beautiful tunes.

YOU MAY ALSO LIKE: ‘My Heart Will Go On' Performance By Mother And Daughter Duo Is Simply Stunning

Just listen as they play the iconic melody of ‘Hallelujah' while the baby stays wide-eyed the entire time. What a sweet way to induct him into the musical family.