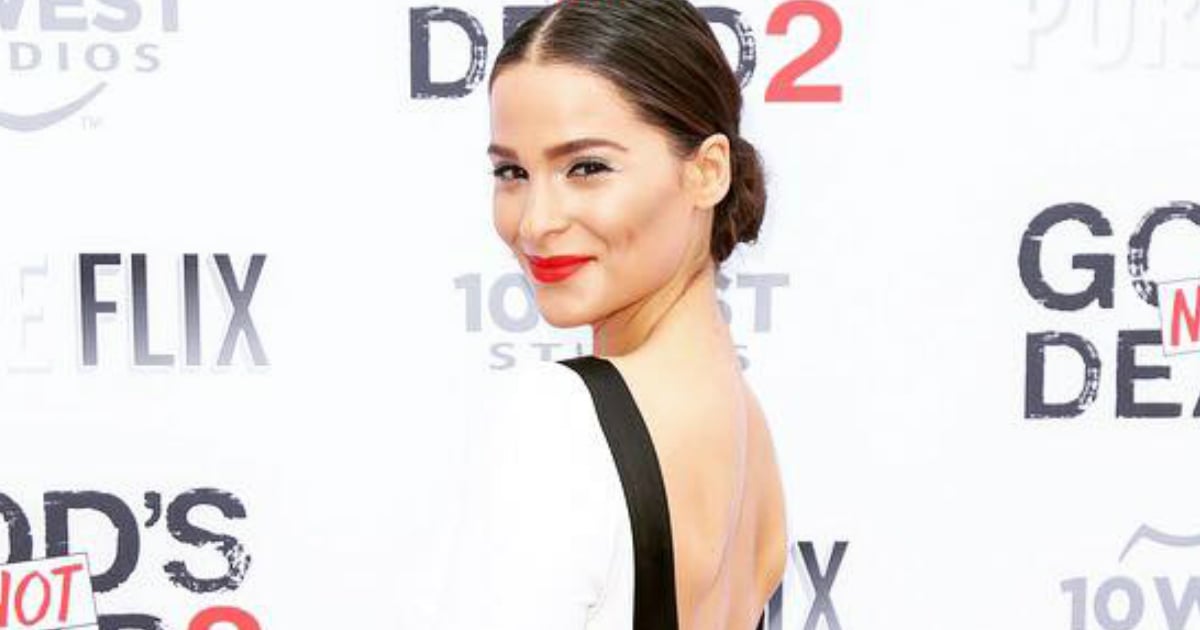 Television host Kathie Lee Gifford is known for her honest and open nature. As one half of the popular show Kathie Lee and Hoda, she has discussed topics such as her faith, family and struggles after being widowed in 2015. It has been 3 years since the death of her husband, Frank Gifford, and Kathie continues to heal from the loss. And since she is a public figure, some people think it's okay to make negative comments on her personal life. Kathie Lee responds to body shamers, and it’s perfect!

While Kathie Lee and Hoda were discussing a story about celebrity couple Chrissy Teigen and John Legend, the topic of body-shaming came up. Chrissy is a former model and new mom and many people online have made comments about her weight gain.

That's when Kathie Lee revealed that recently she has been bullied online too. Internet viewers have said how much weight she has lost and that Kathie Lee is too skinny. That's when she responded by saying, “I’ve had three doctors’ appointments in the last two weeks...(I’m) healthier than I have ever been in my entire life. I’m doing work 10 times what I did when I was in my twenties. And if that’s upsetting to people, they have to look at themselves."

She went on to add that she trained for a role in her upcoming film “Love Me to Death” by running, just like her character in the movie. There is nothing wrong with becoming the best version of you and I'm so glad that Kathie Lee stood up to her critics.

"I am thrilled to be so fit, so healthy, so happy and so hopeful. Sue me." @kathielgifford responds to the comments online about her weight. pic.twitter.com/bTPjPFlXjM