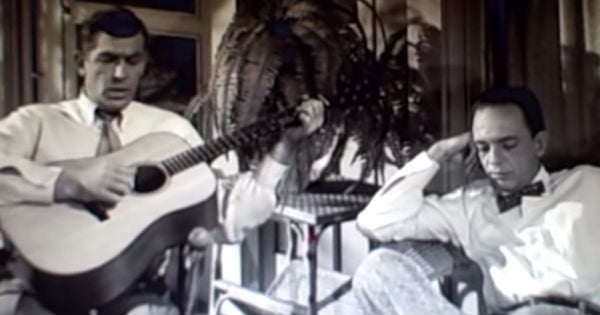 In a touching tribute for first responders, TV host and award-winning singer Kelly Clarkson covers the powerful Lauren Daigle song, You Say. Who else is covered in chills right now?

Christian celebrity Lauren Daigle originally released You Say in 2018. And the powerful song quickly became a smash hit in both the Christian and secular music scene.

RELATED: Kelly Clarkson Loses It When She Hears The Thomas Rhett Adoption Story

The lyrics to You Say remind us all that there is hope and peace in the arms of the Lord.

In 2019, the inaugural American Idol winner debuted her very own daytime show, The Kelly Clarkson Show. One of the staple segments since the beginning has been her ‘Kellyoke' performances.

This is where Kelly Clarkson covers a popular or beloved tune and sings along with her band.

As COVID-19 has shut down production on most sets, Kelly and her team have been broadcasting from home. Even without all the glitz and glamour, today's Kellyoke session might be the best one yet.

For this performance, Kelly Clarkson covers You Say by Lauren Daigle. And they invited first responders from all across the country to join in on this special number.

Just listen as they belt out the words with their entire hearts.

YOU MAY ALSO LIKE: Kelly Clarkson Interviews Hoda Kotb And Is Left In Tears Over Hoda's Profound Motherhood Moment

We thank every single first responder, healthcare worker and essential employee for his or her courage and sacrifice during these unprecedented times. God bless you!