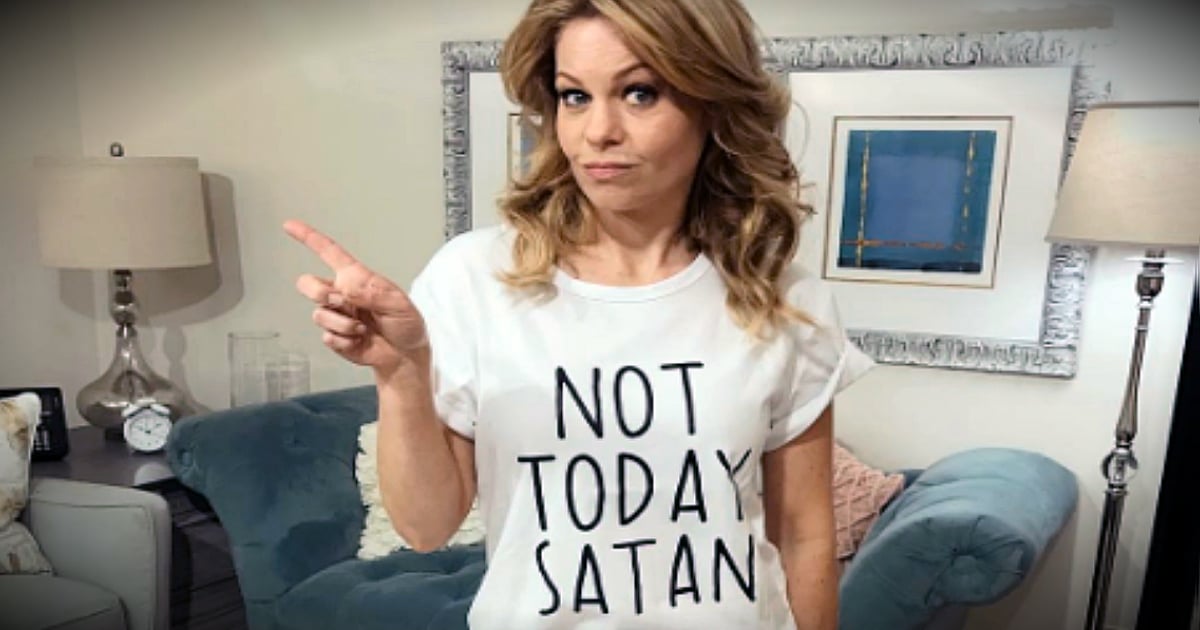 Proud moms love sharing those cute and funny moments of their kids. Same goes for celeb moms. So, when singer Kelly Clarkson’s daughter tried Nutella for the first time, she shared the sweet moment on social media. But it hit a sour note with some mommy-shamers, who put the star on blast.

Seems like no matter what moms do these days, especially moms in the spotlight, they get criticized. Whether it’s kissing their 4-year-old on the lips, buying baby food versus making it, or even just having a naturally chubby baby — someone’s got something to say about it.

For poor Kelly, a piece of toast sparked the mommy-shaming.

We all know it’s best for children to get a balanced diet. Some parents refuse to let their kids have any sugar at all, and that’s their prerogative. But many parents figure it’s okay for their children to have an occasional treat.

When Kelly Clarkson’s daughter tried Nutella for the first time at 2 years old, I’m willing to give the singer the benefit of the doubt that sweets are a “sometimes” treat. Unfortunately, not everyone was willing to extend that much grace.

RELATED: Mom fights back against mommy-shaming in the name of Jesus

Kelly posted her daughter’s taste test on Instagram with the caption, "River's first Nutella experience. It should have been via crepe but toast was easier." Spoiler alert — little River Rose LOVED the chocolaty hazelnut spread. (Well, duh — it’s the stuff dreams are made of 😉 )

River’s first Nutella experience. It should have been via crepe but toast was easier 😜 #nutellagoodness #australiagoodness

And while plenty of folks appreciated the video for the adorable reaction it was, others rushed to chastise Kelly.

The mommy-shaming ranged from mild:

"There's a lot of sugar in that"

"Yep. Start them out with cancer at an early age"

And some even added fat-shaming to the mix:

Fortunately, Kelly has pretty thick skin. Her own mom helped show her it’s not about what other people think — it’s about doing what’s best for your family.

RELATED: Hilary Duff responds to mommy-shaming over kissing her 4-year-old

Kelly’s mom single-handedly raised her and her two siblings. And watching her taught Kelly the meaning of hard work and determination.

“I think watching her though [was] really cool for me because it taught me that I can accomplish anything,” she said. “We were so poor - I mean, living paycheck to paycheck - and it was a very hard thing for her. I think it was very good for me to see that, in a sense, because I am really appreciative of what I have and what I work for.”

Mom guilt comes with the territory of raising kids. Especially when balancing a career.

“There are days where I cry like and I’m like, ‘I don’t know if I can handle all this!’ or get it all done,” she says.

So, it’s important to Kelly to stand strong for her kids. She wants to empower them — to show that fighting spirit her mom modeled so well.

“At the end of the day, 99 percent of the time, it’s awesome and it’s worth it and that’s what I say to myself,” she concludes.

Kelly’s no stranger to criticism, especially over her body. Which is another area where Kelly refuses to accept bullying.

“Obviously, this is not my goal weight, if anyone’s asking, but I had two kids. . . It’s hard for me, a lot of physical things going against me, so I think it’s important to tell girls that Photoshop is not reality, that’s not what we look like, that’s not what we want people to see,” she says frankly. “This [her body] is real, and this is what’s happening right now, this is what I’m rocking.”

And Kelly knows what she looks like on the outside isn’t for anyone else to judge. Nor does it define her worth or talent.

“I’m just gonna do me and I’m gonna go at my own pace and I’m gonna do my thing, and if I’m skinny one day or bigger one day, that ain’t gonna change how I sound. I still sound pretty dang good. And my talent is why I’m here.”

Social media has given everyone a voice. The trouble is, not everyone is familiar with the age old saying, “If you don’t have anything nice to say, say nothing at all.” It’s important to remember that our words have power, so we should use them carefully — on and offline.

“Let no corrupting talk come out of your mouths, but only such as is good for building up, as fits the occasion, that it may give grace to those who hear.” Ephesians 4:29

YOU MAY LIKE: Country singer Jana Kramer fires back after being mommy-shamed